SAINT is a form of transcranial stimulation that involves delivering magnetic pulses to specific areas within the brain. Researchers at Stanford began by using MRI to determine which part of each participant’s dorsolateral prefrontal cortex (the part of the brain that manages executive functions) would receive stimulation. They then applied 1,800 pulses—a level of stimulation usually reserved for treating other neurological disorders, like Parkinson’s—to a subregion that works closely with the subgenual cingulate, a part of the brain that is hyperactive in people with depression. The magnetic stimulation helped strengthen the connection between both parts of the brain.

Though this isn’t the first time transcranial magnetic stimulation has been used to treat depression, the type of treatment currently approved by the Food and Drug Administration (FDA) involves delivering 600 pulses once per day for six weeks. Unfortunately it isn’t quite as effective as the treatment Stanford seems to have just devised; using the “old” method, only about 50% of patients have experienced alleviated depression, and even fewer have enjoyed remission.

In contrast, Stanford’s new proposed single-day treatment method involves delivering magnetic pulses over the course of 10 10-minute treatments, with 50-minute breaks in between. Stanford study participants who experienced improvement found themselves feeling better after only five days of treatment. By several standard methods of psychiatric evaluation, the 78.6% of participants who’d seen improvement were no longer considered depressed.

“It’s quite a dramatic effect, and it’s quite sustained,” said Alan Schatzberg, MD, study co-author and professor of Psychiatry and Behavioral Sciences.

The treatment—which Stanford has patented and is seeking FDA approval for—is already considered a medical godsend by those who have struggled with more traditional depression treatments. Participants in Stanford’s study had experienced depression for an average of nine years and hadn’t found long-term relief in medication. One had tried an assortment of psychiatric medications, one of which had made him suicidal; another had experienced lifestyle symptoms like procrastination, poor quality of sleep, and reduced motivation to participate in hobbies. Both participants are now experiencing improved mental wellness.

Beyond offering a glimmer of hope to those who have dealt with depression long-term, SAINT may also prove useful in emergency psychiatric applications, according to senior study author Nolan Williams, MD. Patients with suicidal tendencies are often prescribed medication while receiving medical and psychological treatment, but such medications can take weeks (if not months) to produce results. This isn’t particularly useful for patients in desperate need of immediate relief. With how quickly SAINT takes effect, the treatment may offer a glimmer of hope for patients and healthcare professionals alike who are all too familiar with mental health crises. 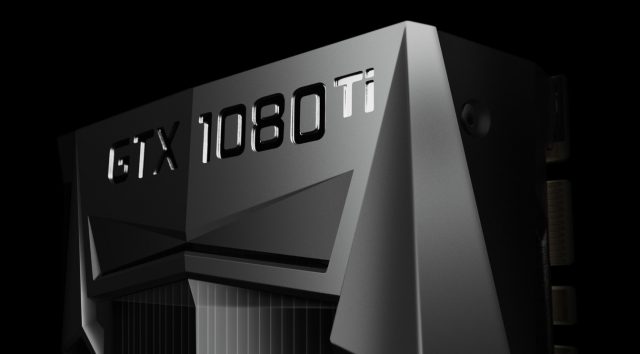 Nvidia is bringing ray tracing support to GPUs it claims aren't powerful enough to run it properly, seemingly to get you to upgrade to a GPU that can. 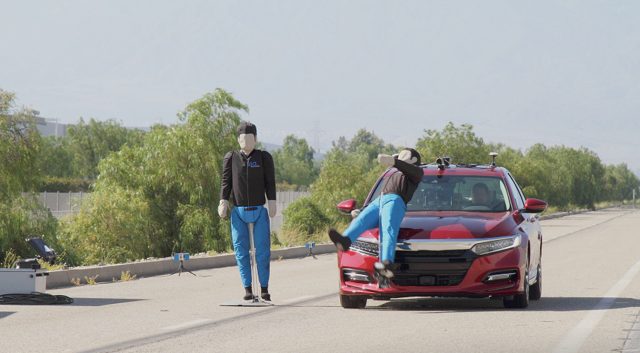 AAA recently ran a series of tests with cars that use rudimentary autonomous driving to avoid hitting other cars and pedestrians, and it says you should still be wary while in the crosswalk.