According to the New York Times, which looked at some of the planning documents and spoke with people with knowledge about the plans, the company envisions a global chain of stores showcasing the company’s latest hardware, including its Quest VR headsets, Portal teleconferencing system, and possibly even sunglasses from Ray-Ban that can capture video and photos.

The Times also writes that the stores are, “intended to spark emotions like “curiosity, closeness,” as well as a sense of feeling “welcomed” while experimenting with headsets in a “judgment free journey,” according to the documents. We have no idea what any of that means, but perhaps it will be more clear when the plans become a bit more solid.

The first Facebook Store could theoretically open in Burlingame, CA, which is where the VR spinoff of Facebook, dubbed Reality Labs, has office space. Although Facebook’s plans for a Metaverse have been met with widespread skepticism, pushing adoption of VR technology isn’t a bad thing by itself as it currently exists as a small and somewhat pricey gaming niche. It just remains to be seen whether or not the populace as a whole trusts a company like Facebook to be the architects behind it.

Another issue is that Facebook wouldn’t be the first tech giant to wade into the unpredictable waters of having physical locations. Although Apple has been wildly successful, Microsoft attempted to recreate that level of success with its own chain of Microsoft Stores in 2009, only to shut them all down in 2020. Google is also flirting with the concept, as it announced the opening of its one-and-only Google Store in NYC earlier this year.

A Meta spokesperson couldn’t confirm any of these plans to the NYT, stating only that its hardware is “in high demand.” 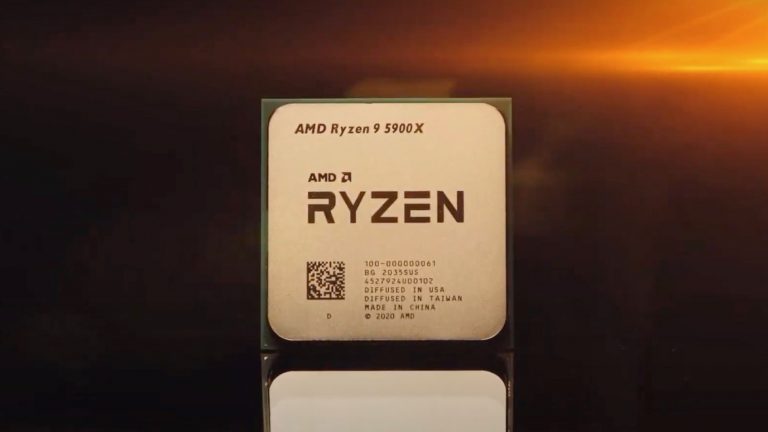 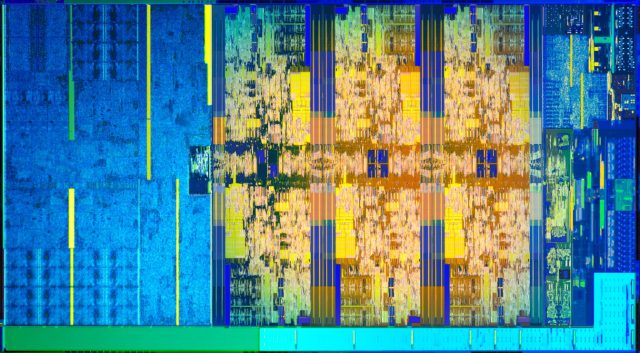 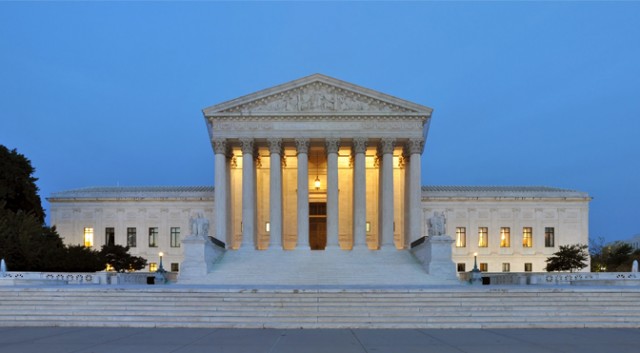 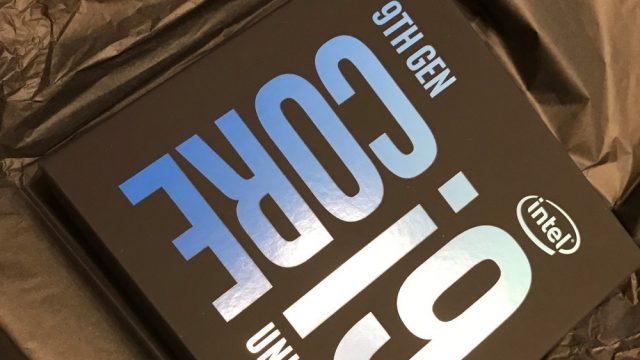 Intel launched its 9th Generation CPU family last week, but finding CPUs in market is anything but easy — to say nothing of MSRP.