Until recently, I’ve thought of a USB hub as a pretty simple piece of gear. Sure, some are powered and some aren’t, and of course there are USB 3.0 versions, with some USB 2.0 versions still floating around, but for the most part they’ve traditionally been pretty boring. That has all changed now with the introduction of USB-C hubs that can handle high-resolution monitors along with high-speed peripherals and even power distribution to your gadgets.

Until recently, finding out whether a hub was compatible with your gear has been a simple but not very scientific process of plugging it and seeing what happened. DockCase has started to change all that, with a programmable “smart” hub that provides information about its status on an LCD and supports multiple configuration options. Okay, when I first heard about it I thought it was a bit over the top, but that was before I went through two USB-C hubs that I purchased without being able to get them to work reliably with my Dell laptop and the devices I connect every day when I’m teaching: Ethernet, a 4K Dell display, a mouse and keyboard dongle, a USB headset, and sometimes an external webcam.

None of these devices are exotic or unusual, and all work perfectly when connected to my Precision 5540 laptop directly. But unfortunately, the 5540 only has one USB-C port, two USB-A ports, and no Ethernet jack, so I really need a dock. Plus, unplugging all those cords multiple times a day is definitely a hassle. With the DockCase Smart Hub, expected to retail for $150, you’re paying for all this functionality, but if you rely on a laptop and dock regularly, that’s a small price to pay for consistent performance.

The LCD is Surprisingly Useful

One issue with most docks is that you can’t really tell what they are doing, and why they might be unable to work with a certain piece of gear. It could be a bandwidth issue in the case of a monitor, or a power limitation, or some other incompatibility. The Smart Hub takes the mystery out of that by providing a lot of useful status information on its LCD. You can see how much power it’s drawing, along with where the power is going. You can also see the bandwidth it’s able to achieve on each of its ports, and often the type of device connected. For example, I had a hard time getting my Dell 4K monitor to work with two other hubs. It wasn’t instant with the Smart Hub either, but the LCD helpfully guided me through some options, and I figured out that I could keep it stable easily at 4K/30fps by tweaking a couple of settings. 4K/60fps was a little more challenging, but ultimately also worked after I changed the HDMI setting. Also, keep in mind that the dock is running beta firmware, and doesn’t launch until January 2022, so I assume there will continue to be improvements.

With my previous docks, when an adapter didn’t work, I was pretty much out of luck. Aside from trawling the web, it was basically a matter of trying a different one. In the case of debugging my 4K monitor, it showed exactly what was happening on my HDMI 2.0 cable. So it let me know I was having stability issues at 4K/60fps, and suggested that I lower the frame rate by changing the dock’s HDMI setting to “Balanced” instead of “Extreme”. The only thing that didn’t work is that I couldn’t use my 4K Dell monitor when it was plugged directly into the dock’s USB-C port. But it was easy to use an HDMI cable instead.

The hub’s parameters are controlled using a single button. Short presses advance through options like a Tab key, while long presses choose an option. As you can imagine, this isn’t exactly a UI you’d want to use all the time, but once you get the hang of it, it’s simple enough to make periodic configuration changes. You can set the amount of power the hub will consume, parameters for the embedded fan, along with HDMI and USB settings. There are some preset combinations for prioritizing data, video, or charging, but you can also customize your own. Some setting changes only take effect after you unplug and re-plug the hub from its power source, but that’s about the extent of what you need to know.

Another interesting feature of the dock is power management. It accepts up to 100 watts over one of its USB-C ports, and can be set to either funnel a measly five watts to connected peripherals, leaving 95 watts for charging the attached computer, or it can steer up to 25 watts for peripherals like SSDs that might require more power. Alternatively, if your computer is plugged in and can provide power over USB-C, the dock can use that instead.

One change from previous models that not everyone will like is the card reader has been replaced with an additional USB-C port. Obviously that provides more flexibility since USB-C can connect to a variety of devices, but for those who are missing a card reader on their laptop, it adds one more dongle to your list. On the upside the company has added an essentially-silent, small fan to address some issues with heat in the previous model.

DockCase expects the product to be priced at $150 when it ships in January. In the meantime you can learn more, or buy-in to one of their offers for backers on the project’s Kickstarter site. 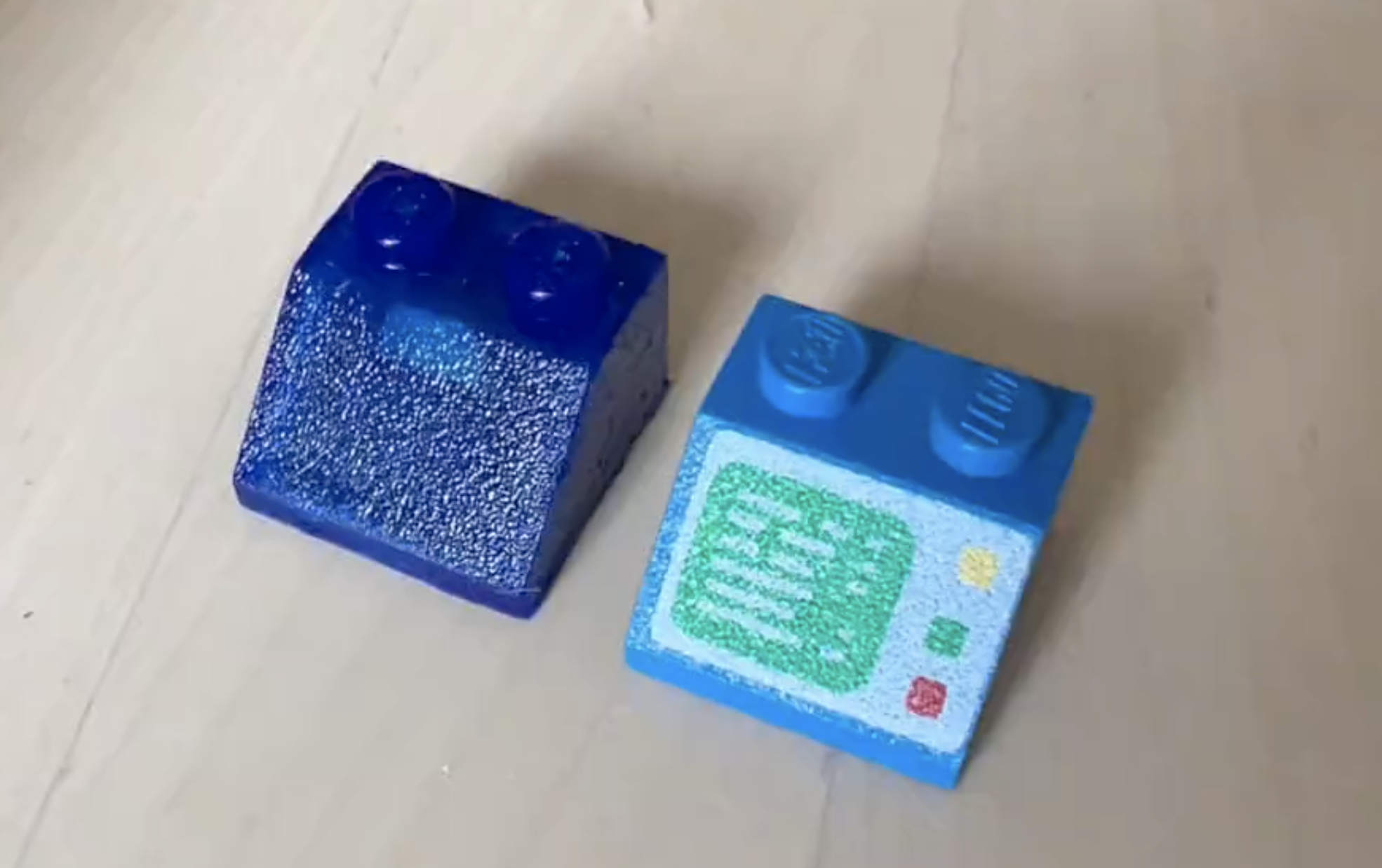 People are already asking if Doom can be played on it.