Here’s some more bad news for gamers; that outrageously priced GPU you can’t find in stock is about to get a little bit more expensive. Back in August, TSMC began warning its partners that wafer costs would be going up soon, and we now have the first semi-official confirmation that is indeed happening. A post on the Board Forums alleges AMD has sent a notice to all of its Add-in Board Partners (AIB) that it’s increasing the price of its RX 6000 series GPUs by 10 percent across the board, according to Videocardz. This pricing change will apparently occur in the next shipment of GPUs to its partners, which will apparently drive up the price of these GPUs by $20 to $40 USD. This news arrives just in time for the holiday shopping season, when demand for GPUs is expected to increase even more, as if that is even possible.

According to a translation of the board posting, AMD is citing TSMC wafer costs as the reason for the change, and as we reported earlier, sub-16nm prices, including 12nm, 7nm, and 5nm, are said to have increased roughly 10 percent, while TSMC’s older nodes have gone up by as much as 20 percent. AMD seems to be passing this price increase along to its partners, who in turn are passing it along to us, the customer, or the scalper, as it were. Then the scalper passes it along to us, the gamers. Although, as Videocardz points out AMD also produces its CPUs at TSMC and there hasn’t been a similar across-the-board increase, which is curious.

Overall, this is just another blow for gamers hoping to find a GPU at a reasonable price any time soon, and it’s also not surprising either. Not only did TSMC announce its prices were going up a few months ago, but every single bit of news lately regarding the global supply chain, GPU pricing, and the cost for anything that allows us to have any fun has been along the lines of, “the problem is not going to get better, it’s only getting worse.” We reported in September that GPU prices were rising again after a brief lull in August, adding that companies like Nvidia were indicating the current shortage (and associated price increases) might last at least until this time next year.

To its credit, AMD does theoretically sell cards at MSRP direct from its website, but we’ve never actually seen one in stock there, although it’s not like we check it daily. Nvidia used to sell its Founder’s Edition cards directly from its website as well, but that situation was such a debacle that it now just directs customers to channel partners like Newegg and Best Buy so they can see for themselves if the cards are in-stock (they’re not). 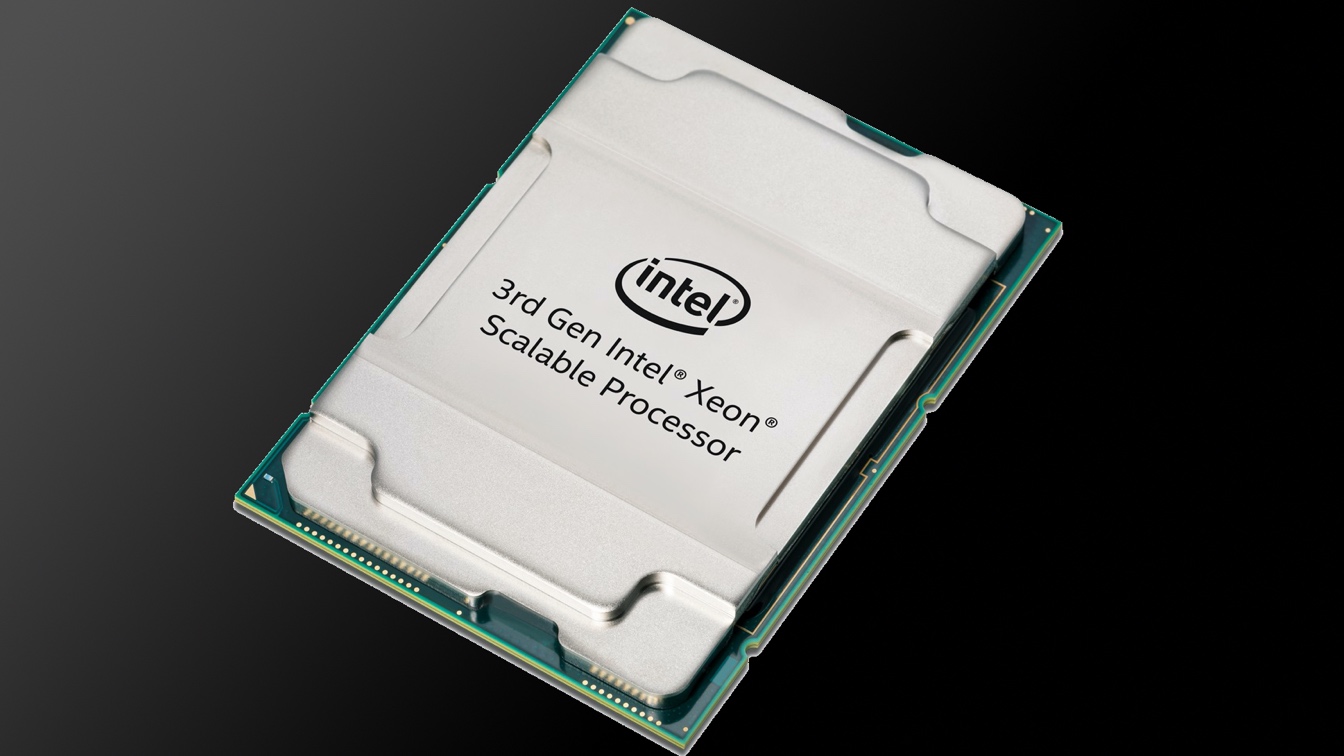 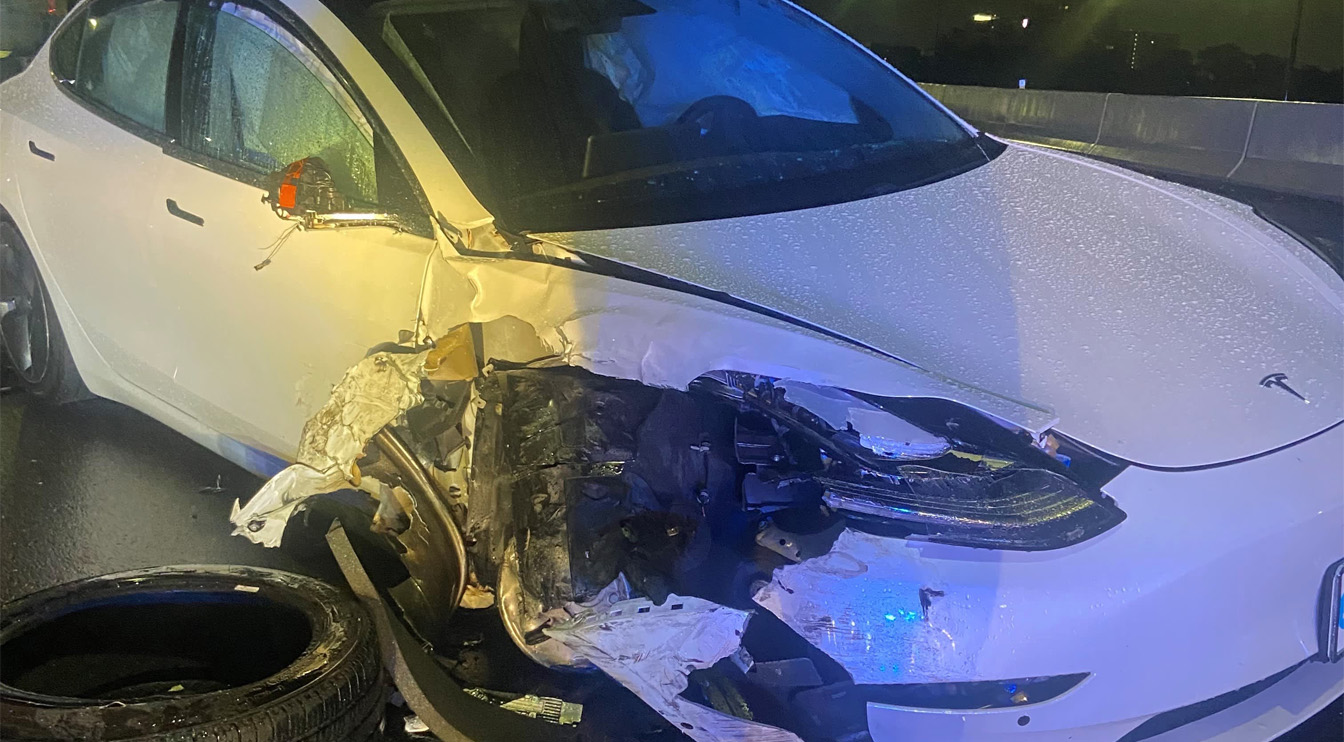 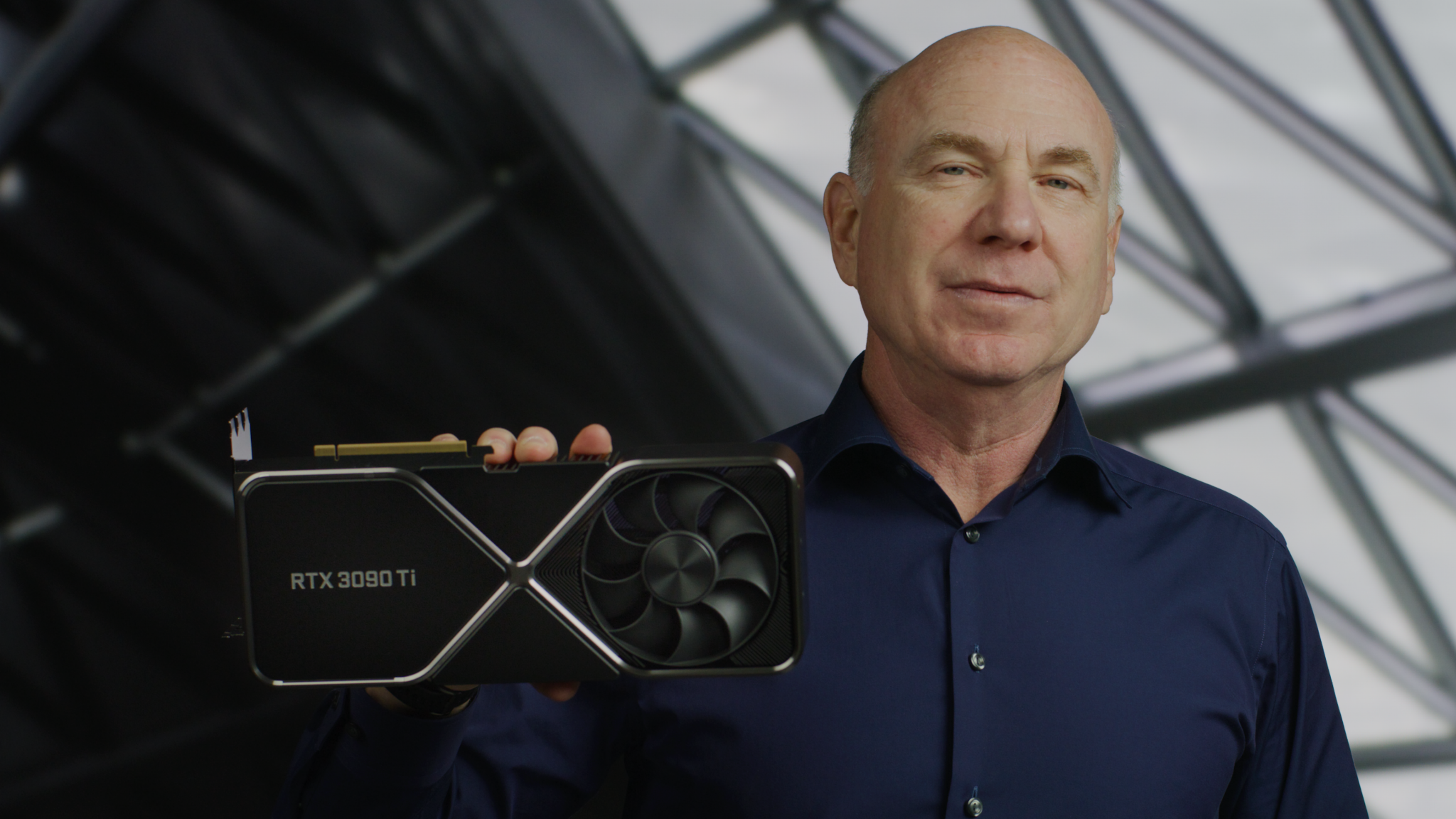 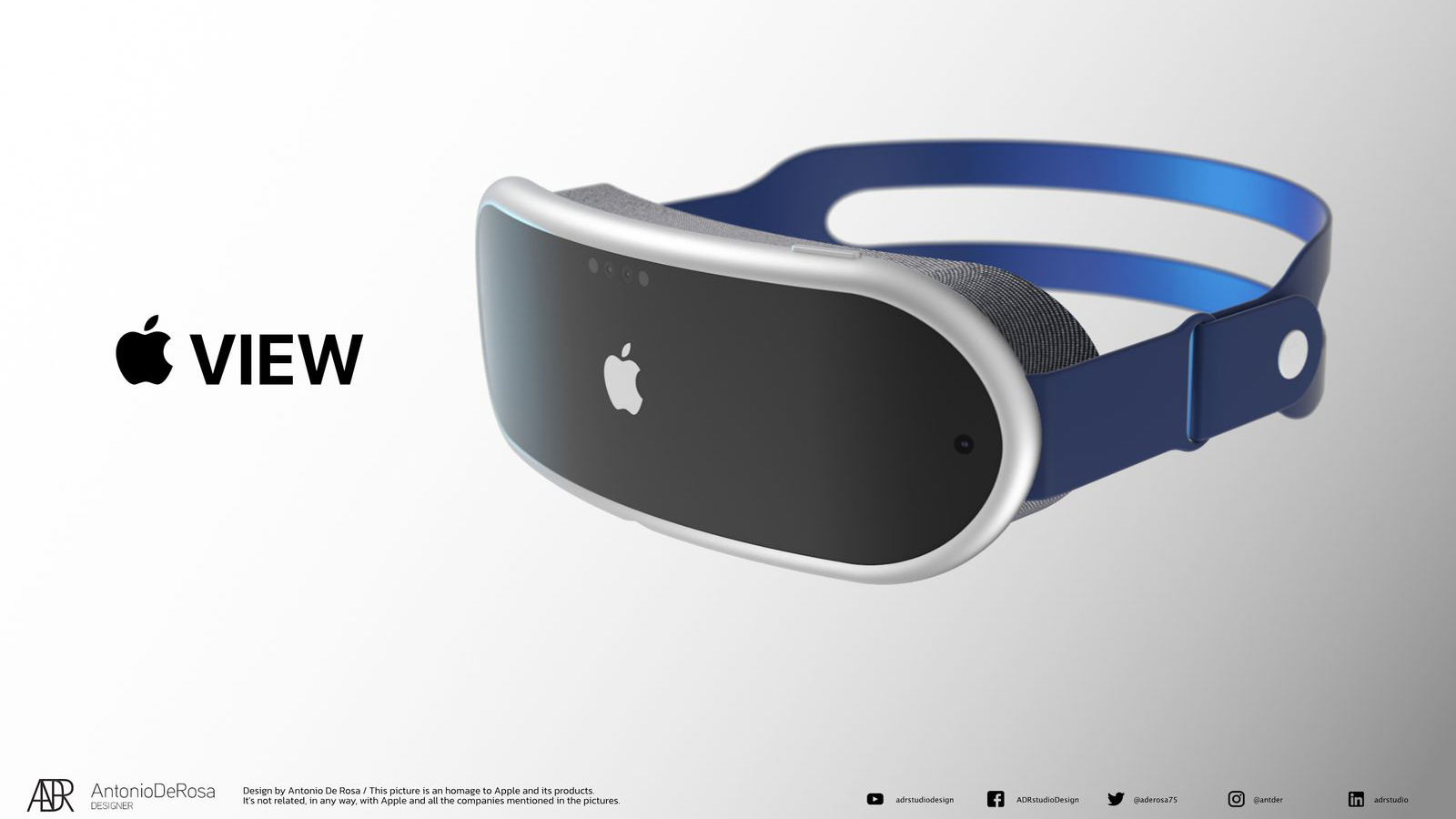