The most audacious feature of this mobo is its 3.5″ LCD with touch capabilities that covers the upper-right quadrant of the PCB. In photos sent to Wccftech, it is shown displaying the name of the motherboard and the CPU being used — this is an Alder Lake board, btw — as well as the current clock speed of the chip, which looks quite slick. According to reports, the LCD will be customizable, so you can change what is visible on the display, but it’s unclear how the touchscreen features will function.

This will be a huge E-ATX motherboard, with reports noting it should be about 12-inches by 12-inches, making it more square than the typical ATX board. By all accounts, it should be the largest Z690 motherboard available, when it releases in the near future. Twitter user @9550pro posted an image of the naked board and it does indeed look massive.

As if that’s not all, a picture of the box on Twitter shows it includes 32GB of G.Skill Trident DDR5-6000 memory and a 360mm MSI liquid cooler, but it’s not clear if the board will be sold by itself or only with the extra hardware. Since the previous iteration of this motherboard cost $900, and given the supply chain and all that jazz, it’s not hard to imagine this board eclipsing the $1,000 mark, or more. Note that the images of the board are renders, so the lighting might look different when MSI officially releases it, most likely around the time of CES in early January. 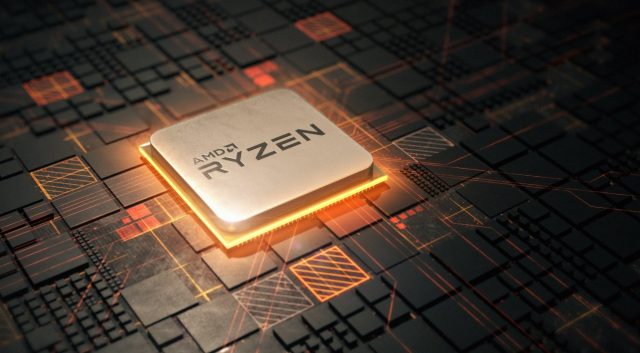 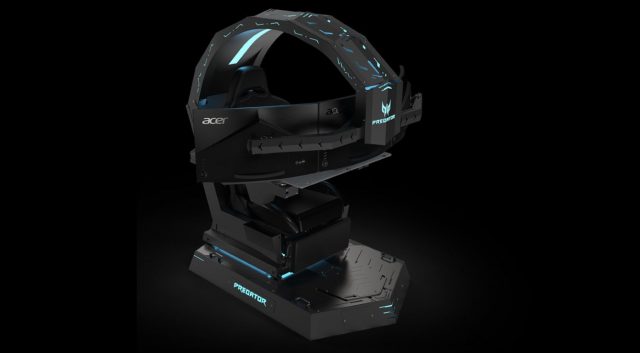 Acer is demoing an insane gaming chair / battlestation that'd be amazing to play with — if you could afford it.