We’ve been waiting for Google to release its own smartwatch since it unveiled Wear OS (nee Android Wear) in 2014. That was even before the first Apple Watch launched, and Apple has since released seven generations of its wearable. Google, however, has refused to take the lead with Wear OS year after year. However, the company might finally have its say in smartwatches if a new leak is accurate. A series of images, courtesy of John Prosser, show a sleek, round smartwatch with a zero-bezel design.

The leaked images call the unannounced device the Pixel Watch (codenamed Rohan). Google has been making its own phones under the Nexus and Pixel brands for years, but it has never done the same on the wearable side. Instead, it partners with one OEM or another to create smartwatches that have special status. LG used to be Google’s go-to for smartwatch partnerships, but it’s done with mobile. So, Google recently turned to Samsung for the Galaxy Watch4, which is the only device running the new Wear OS 3. New watches from Fossil, Mobvoi, and others will be stuck on the old software until next year.

The Pixel Watch would, presumably, be Google through and through. That gives Google the opportunity to finally show us its vision for Wear OS 3, and that is necessary if Google wants to compete with the Apple Watch. Samsung’s version has a One UI interface layer, and it’s missing some important features like Google Assistant.

According to Prosser, the leaked images are real Google renders. Several months back, Prosser released renders created from leaked information of the Pixel Watch along with the Pixel 6. The Pixel 6 design was a match for the eventual phone, so that lent some credibility to the watch leak. These newly released images might even be the source from which those renders were created. You can see all the pics starting at about 6:45 in the above video.

The hardware is striking, with no visible bezel and a 3D served glass cover. It looks a lot like the Apple Watch if it were round. Google even appears to have its own strap attachment mechanism. Although, this would not be Google’s first attempt at creating a line of watchbands. Hopefully, this one goes better.

There have been so many leaks this year that it might feel like the Pixel Watch is inevitable. While there’s more substantive information this time compared to past rumor cycles, don’t count your chickens before they’re hatched. 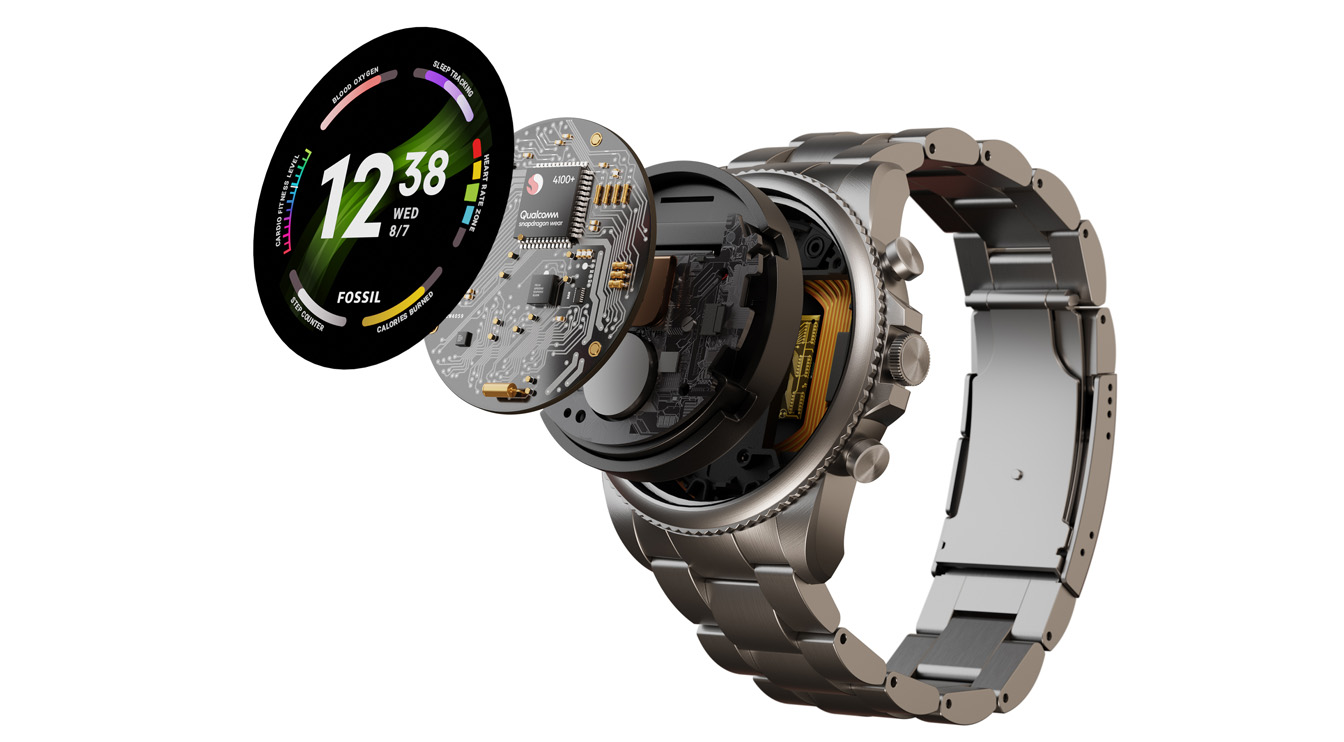 Fossil just announced its long-awaited Gen 6 smartwatches running the old version of Wear, with price tags on par with the latest from Samsung. 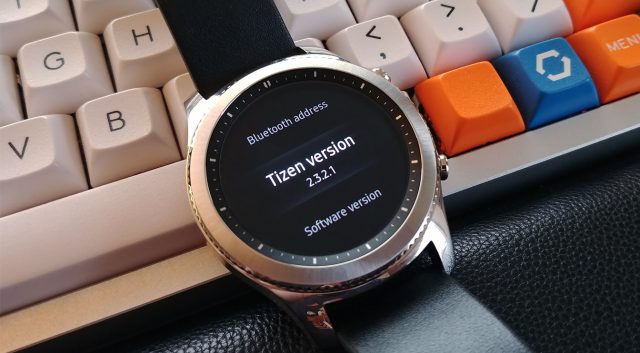 Samsung May Use Wear OS Instead of Tizen on Upcoming Smartwatches

Samsung was one of the first large electronics firms to launch smartwatches running Google's Android Wear (now Wear OS), but it pulled back to focus on its own Tizen-based wearables. Now, long-time leaker Evan Blass says Samsung is switching back to Wear OS on an upcoming Gear watch. 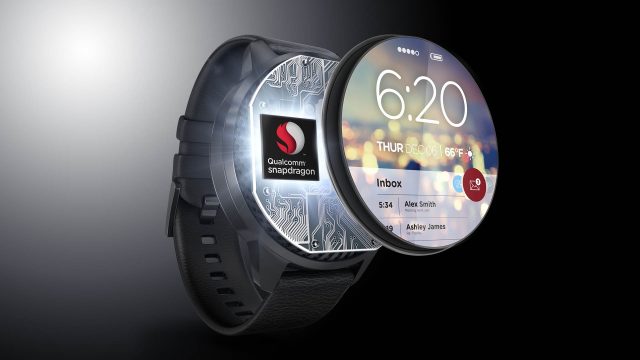 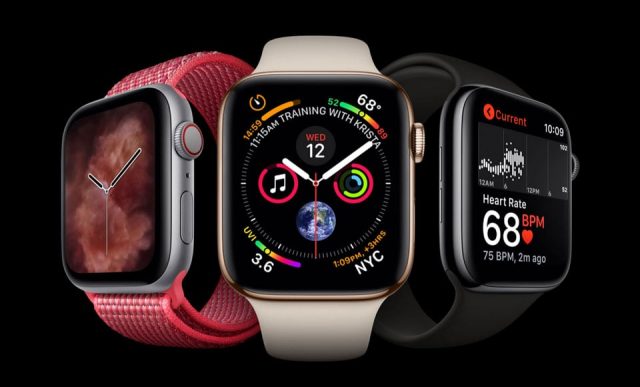