Gizmodo’s analysis is the first independent examination of PredPol, the first and most commonly used predictive policing software. At its core, PredPol—and other predictive policing software—works by analyzing past crime and patrol data to predict future crime patterns, giving agencies an idea of where to direct their resources. By coming across an unsecured cloud storage space that housed PredPol documents and data, the publication was able to capture 7.8 million individual predictions for 70 different jurisdictions across the United States. Gizmodo narrowed its focus down to 38 city and county agencies with at least six months worth of data, then confirmed those agencies did in fact use PredPol before beginning its analysis. The blocks identified within those agencies’ jurisdictions were then broken down by demographic using the 2018 American Community Survey.

The full study is several pages long, but it confirms what many of us have long suspected: predictive policing software targets lower-income communities and communities of color while largely leaving higher-income and white communities alone.

In a majority of the jurisdictions in Gizmodo’s dataset, the blocks most heavily targeted also contained a higher proportion of lower-income households ($45,000 per year or less—the publication deemed the federal poverty line of $26,600 far too low to accurately capture the number of households struggling financially).

And race has been a factor in American police practices from the beginning. Communities of color have been subject to disproportionate levels of monitoring and control over their movement, both historically and in the present day, even when crime rates are not actually higher in the areas where they live. PredPol denies its software works this way, but the proof is in its own results.

One study published in 2018 (led by one of PredPol’s own founders) found that different algorithm implementations led to very different outcomes. The default predictive algorithm would have resulted in Latino populations receiving “200-400 percent the amount of patrol as white populations” when applied to data sourced from Indianapolis from 2012-2013.

This study found that the algorithm could be tweaked to distribute patrols more fairly across the city, but that this had some impact on accuracy, or successfully sending patrols to areas in which crimes were actually committed. Overall accuracy under the tweaked “fairness” model is still claimed to be higher than human intervention, which may say something about humans’ own bias in policing. (Sure enough, so-called “broken-windows” policing, which targets areas with visible signs of crime—and therefore targets lower-income areas—is a human-made practice that has been criticized for its baked-in bias for years.)”

That’s the problem, though: if an algorithm is going to make predictions based on prior data, that data should be free of bias to begin with. This is extremely difficult to do with any dataset but especially difficult in the realm of law enforcement, given everything we’ve learned about preconceptions in policing over the last year or so. Simply put, dirty data equals dirty software.

After reviewing Gizmodo’s analysis, PredPol said it was based on “erroneous” and “incomplete” data, despite confirming that the reports the analysis was based on were in fact generated by PredPol. Gizmodo says the company did not justify its claims.

Some law enforcement agencies have refused to use or stopped using predictive policing software on the basis of uselessness or redundancy (which can indicate a good sign or a bad one, depending on how you look at it). Others informed Gizmodo that they use the software as a starting point, not a tell-all. But one thing is for sure: if law enforcement intends on resolving its storied history with racial and economic bias, PredPol might not be an amazing place to start. 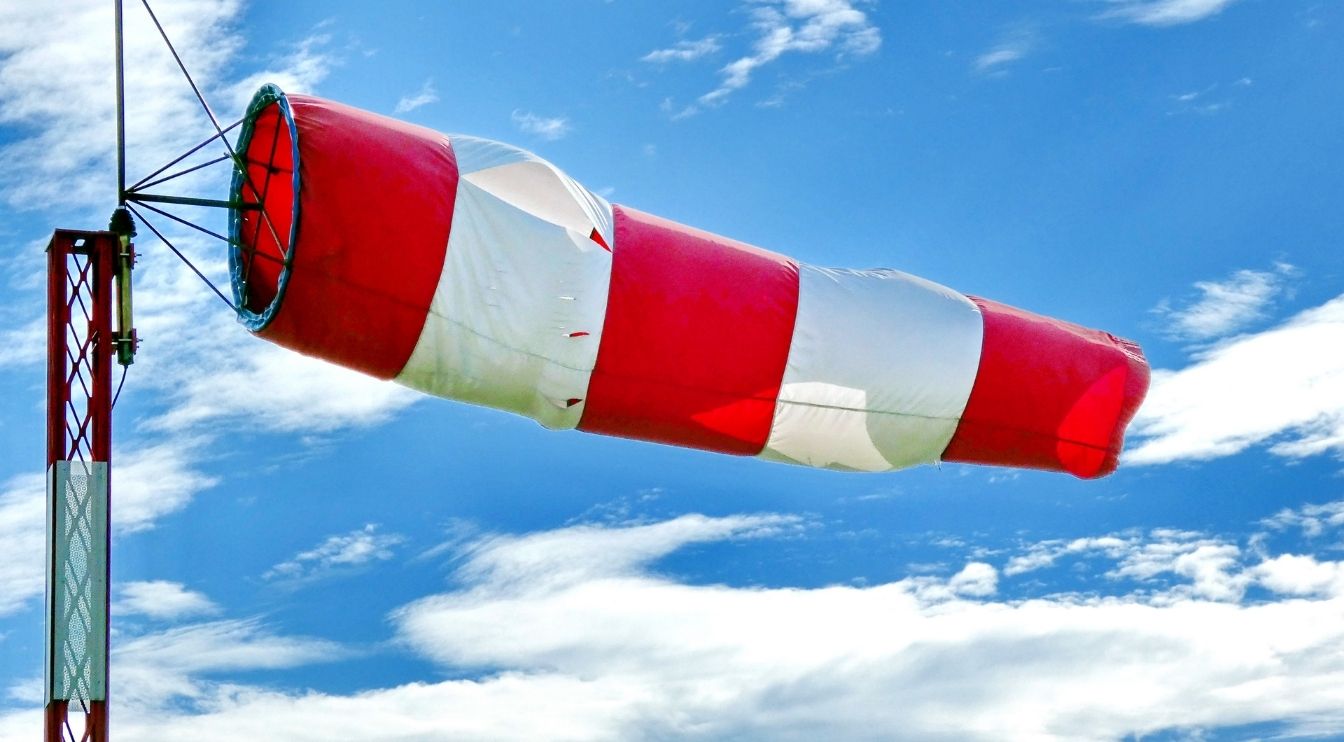 Despite several decades of computerized automatic forecast development, human-powered predictions assisted by these technologies are more accessible and more accurate than their AI counterparts. 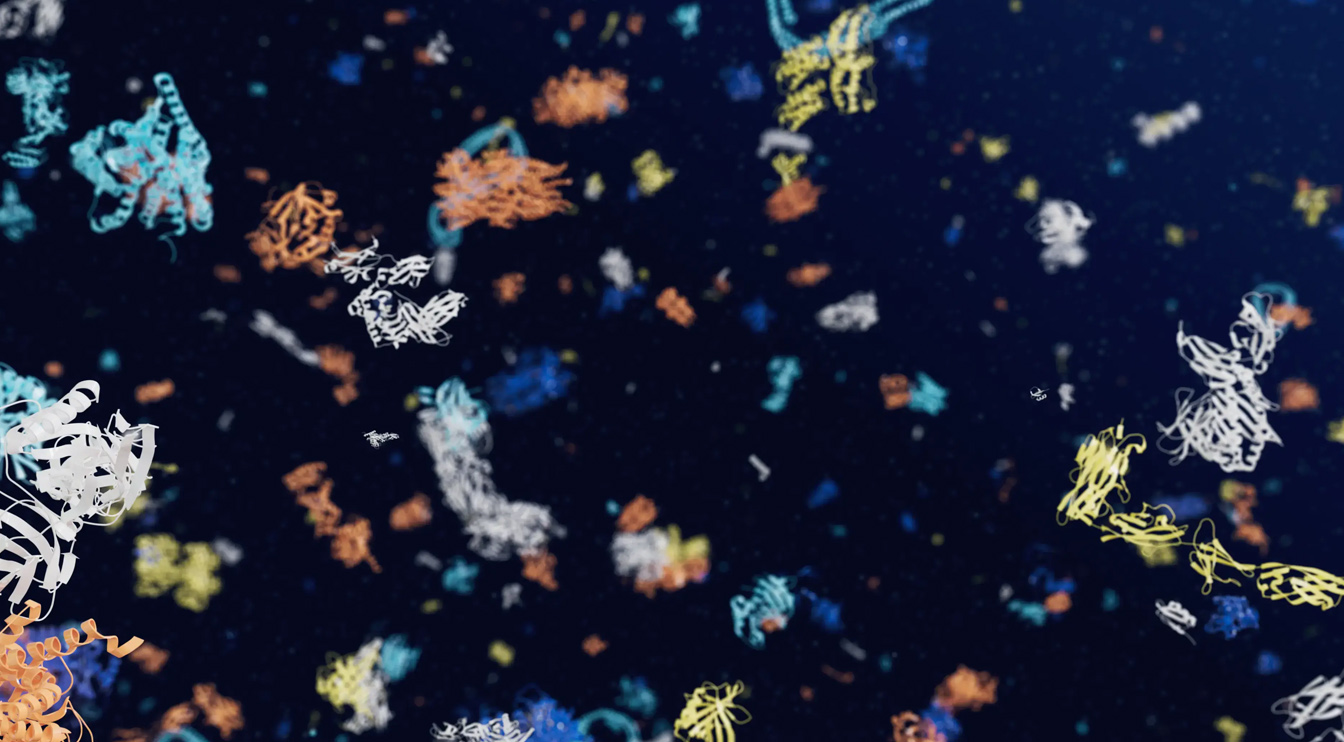 DeepMind has announced that has generated structures for all 200+ million proteins in the centralized UniProt database. This is a big deal for basic biological research as well as for efforts to tackle some of the most important scientific conundrums of our time. 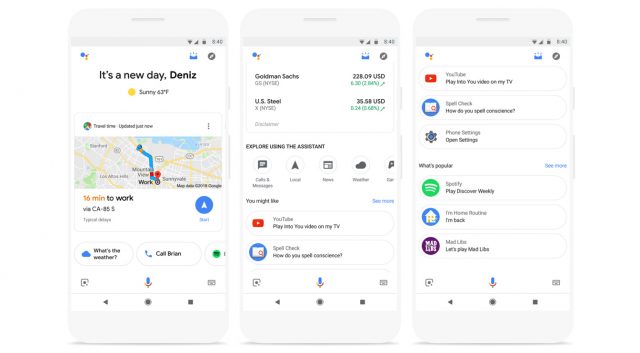 Google phased out Now as a brand a while back, and the revamped Feed doesn't include the same predictive features. Now, some of them are coming back in the Google Assistant.