The purpose of a standard, from a marketing perspective, is to tell customers what a device can or cannot do in just a few words. It’s much faster to read “This device supports DirectX 12” than it would be to scan a table of DirectX 12 requirements to make certain a GPU was compatible with the API.

But standards only work if they are designed properly. Based on what we now know about HDMI 2.1, it isn’t.

In theory, HDMI 2.1 should be a substantial upgrade over HDMI 2.0, with a maximum 10K resolution at 120Hz, Display Stream Compression 1.2a support, a latency-reducing and supposedly power-saving mode known as Quick Frame Transport, and an Auto Low Latency Mode (ALLM). A larger list of HDMI 2.1 features is below:

In the past, a chart like this would have been taken as proof that any device claiming “HDMI 2.1” support would, in fact, support these capabilities. That’s no longer true. According to the standard’s developers, all of the features listed above are optional. The only thing a device needs to do to claim HDMI 2.1 support is to offer HDMI 2.0 features.

HDMI 2.1 isn’t just an extension of existing HDMI standards; it’s a wholesale replacement. HDMI 2.0 has been retired and is no longer being licensed. According to TFTCentral, which broke the story, new devices should no longer claim to support HDMI 2.0, all features of HDMI 2.0 are a subset of HDMI 2.1, and all of the features associated with HDMI 2.1 are optional. Devices claiming HDMI 2.1 support are supposed to list which of its features they offer, but that requires the customer to read a great deal of fine print.

We’ve criticized the USB-IF for the confusing mess it’s made of USB branding, shown below:

The HDMI 2.1 situation is even worse. The reason TFTCentral went digging into this question in the first place is that Xiaomi is offering a “Fast LCD Monitor 24.5″ 240Hz Version” that advertises itself as HDMI 2.1, while the fine print reads: “Due to the subdivision of HDMI certification standards, HDMI 2.1 is divided into TMDS (the bandwidth is equivalent to the original HDMI 2.0 and FRL protocols). The HDMI 2.1 interface of this product supports the TMDS protocol, the maximum supported resolution is 1920×1080, and the maximum refresh rate is 240Hz.”

When HDMI 2.1 was announced back in 2017, there was no mention of HDMI 2.1 completely replacing HDMI 2.0. HDMI 1.4 continued to exist as a standard well after HDMI 2.0 was announced and shipped. Most organizations do not sunset previous standards so aggressively.

The only people who benefit from allowing all HDMI 2.0 devices to be sold as HDMI 2.1 devices are the hardware manufacturers who can pretend their products deliver meaningful improvements without actually shipping anything new. The USB-IF’s chart above is absolute garbage, but it at least attempts to provide some kind of roadmap for understanding USB performance based on standard support.

Given this situation, we regret to inform you that there is essentially no value or meaning one can assign to a claim of “HDMI 2.1 support” absent a great deal of additional information. Also, some manufacturers are still using HDMI 2.0 branding, which makes the appearance of “HDMI 2.1” all the more confusing.

Users who wish to minimize confusion may wish to look for DisplayPort 2.0 devices where applicable. While features like Adaptive Sync are also optional in DP2.0, the authors of that specification thankfully neglected to make the entire standard opt-in. We can’t speak to why HDMI 2.1 was written so poorly and with so little care for the end-user experience, but no device that claims to support “HDMI 2.1” can be trusted without a specific list of which features you are buying. HDMI 2.1 devices should be assumed to be HDMI 2.0 devices in disguise unless the manufacturer provides specific information to the contrary. 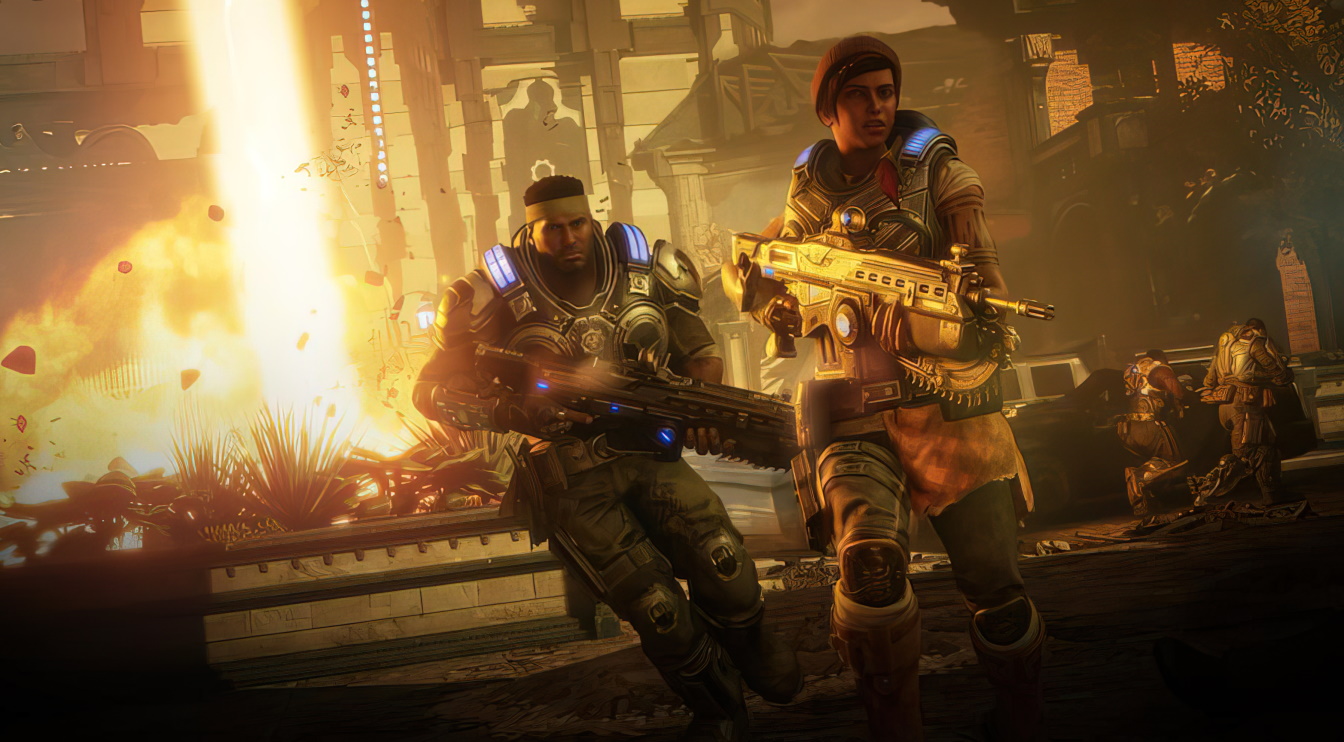