Until a few decades ago, every human being in history had lived and died under the influence of Earth’s gravity. Sending people into space comes with great technical hurdles, but there was also a lot to learn about how the human body holds up to the stresses of space travel. After all these years, we’re still learning new things. A study from the Canadian Space Agency (CSA) points to the effects of weightlessness on the blood as yet another issue that will complicate long-term human space missions. So-called “space anemia” could cause health problems during and after an extended trip like going to Mars.

The conventional wisdom has long been that space anemia wasn’t a major concern — NASA once called it a 15-day ailment, but the team led by Guy Trudel of the University of Ottawa says otherwise. Anemia is a deficiency in the blood’s ability to carry oxygen, usually due to the loss of red blood cells or a problem with hemoglobin production. In the case of astronauts, shifting fluids as the body experiences weightlessness causes higher than normal destruction of blood cells.

A normal, healthy body destroys and replaces about two million red blood cells every second, but according to the CSA study, astronauts lose three million cells per second in space. It is possible for the body to partially make up for the deficit, but most of the missions for which we have data are short-term. If you can’t keep up with the blood loss, you’re going to be in trouble as we have no way to effectively simulate gravity in space. The CSA used data from ISS missions in the 2000s, which topped out at six months. A trip to Mars and back would be well over a year, and the CSA study noted that astronaut’s red blood cell levels didn’t return to normal after returning to Earth.

The short duration of most missions might account for our poor understanding of space anemia. The authors determined that anemia is a “primary effect of going to space.” That could complicate efforts to send people to Mars, a goal for NASA in the 2030s. Although, SpaceX CEO Elon Musk claims he could have boots on Mars in just five years. Judging by the company’s rapidly improving rocket technology, that might be true. Actually keeping people alive on the red planet is another matter entirely.

Anemia can cause weakness, shortness of breath, cardiac irregularities, and more. The symptoms are minimal when weightless, but astronauts may not have the strength to complete their work once they are again under the influence of gravity. The team behind the study is currently looking at ways to treat space anemia. Trudel also studies the effects of immobility on hospital patients, and there are some commonalities in the way anemia presents. He believes there may be a common cause that could be addressed in space and in hospitals. 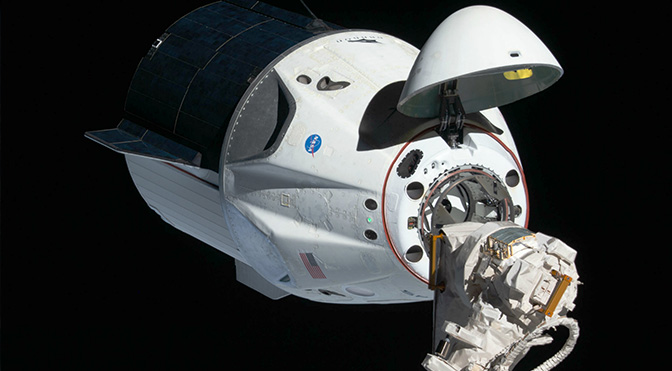 Astronauts have executed the first-ever Dragon port relocation maneuver at the ISS, moving one Dragon to a new port, leaving space for the next few capsules to dock at the station. 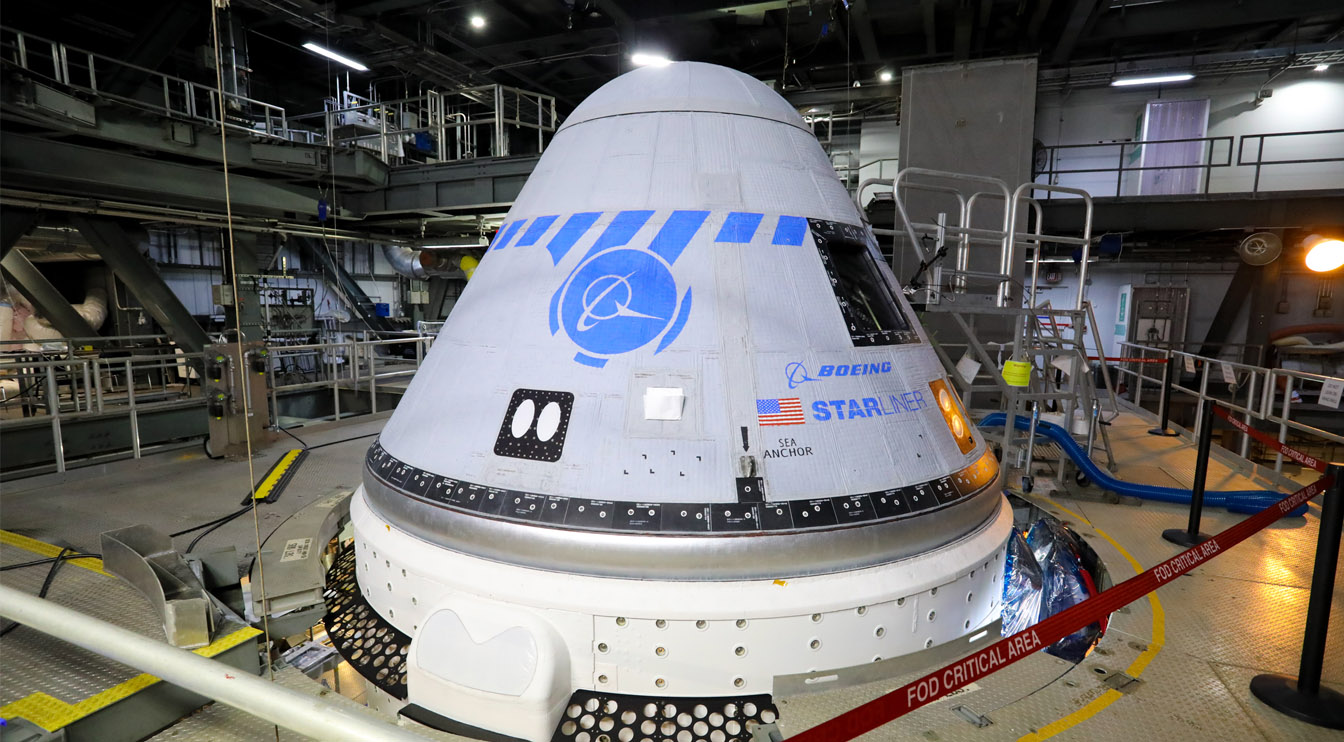 This will get the rookie astronauts into space sooner than if they waited on Starliner, which is still being retooled following an issue with fuel valves several months ago. 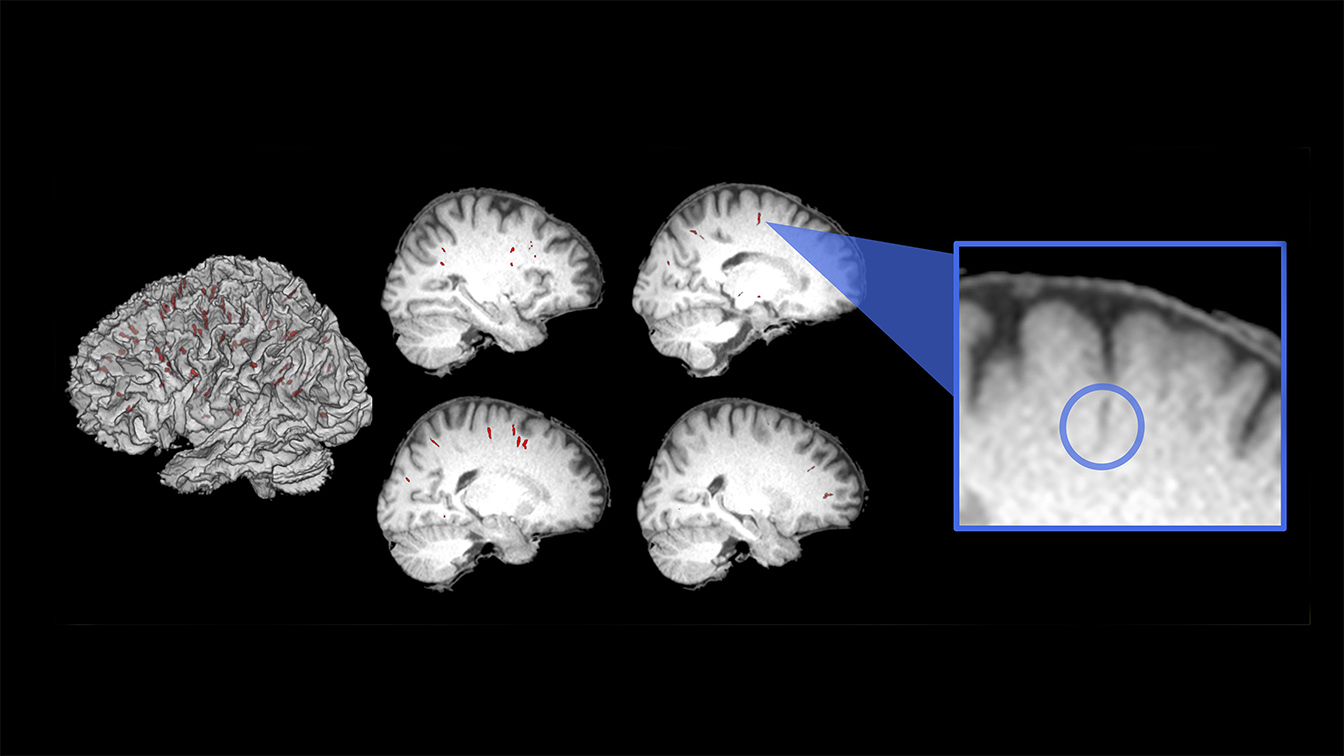 A new analysis of astronauts from Oregon Health & Science University shows that their brains go through structural changes from exposure to microgravity, and those changes can persist long after they return to Earth. However, there may be a limit to how much the brain can change.