A team of researchers at Harvard TH Chan School of Public Health have established potential causality between the Epstein-Barr virus (EBV) and MS. EBV, a common type of herpes virus, has long been suspected to cause or otherwise interact with MS, a chronic disease that prompts the immune system to attack neuron’s essential myelin sheaths. Like other types of herpes, EBV establishes a lifelong latent infection that currently has no cure. The virus is also known for engendering mononucleosis, known colloquially as “kissing disease.” Though the biological link between a contagious virus and a miscalculated immune response that targets the nervous system isn’t necessarily clear, it appears that those who have been infected with EBV are far more likely to develop MS than those without.

The study involved a longitudinal look at more than 10 million young adults on active duty in the US military. Researchers analyzed serum samples at the beginning to establish which soldiers, if any, had already been infected with EBV. Samples were then collected and analyzed every other year, allowing the team to track who had been infected with EBV (or other viruses) and who had stayed virus-free, then consider those infections alongside new MS diagnoses.

By the end of the 20-year period, 955 soldiers had been diagnosed with MS. The researchers found that EBV infection increased the likelihood of MS development 32-fold, though it took an average of ten years from the time of infection for symptoms of MS to make themselves known. Other types of infections (including other sexually transmitted diseases) didn’t appear to impact soldiers’ liklihood of developing MS at all. The researchers also controlled for potential reverse causation by ensuring that those who later were found to have been infected with EBV did not previously show signs of immune dysregulation, which is a key indicator of MS.

Those who conducted the study believe their results encourage the development of antiviral drugs targeting EBV as a method of MS prevention. Moderna, currently known best for its part in making and distributing a major COVID-19 vaccine, is currently developing an EBV vaccine for adults. If successful, the vaccine may carry benefits far beyond warding off a contagious virus. 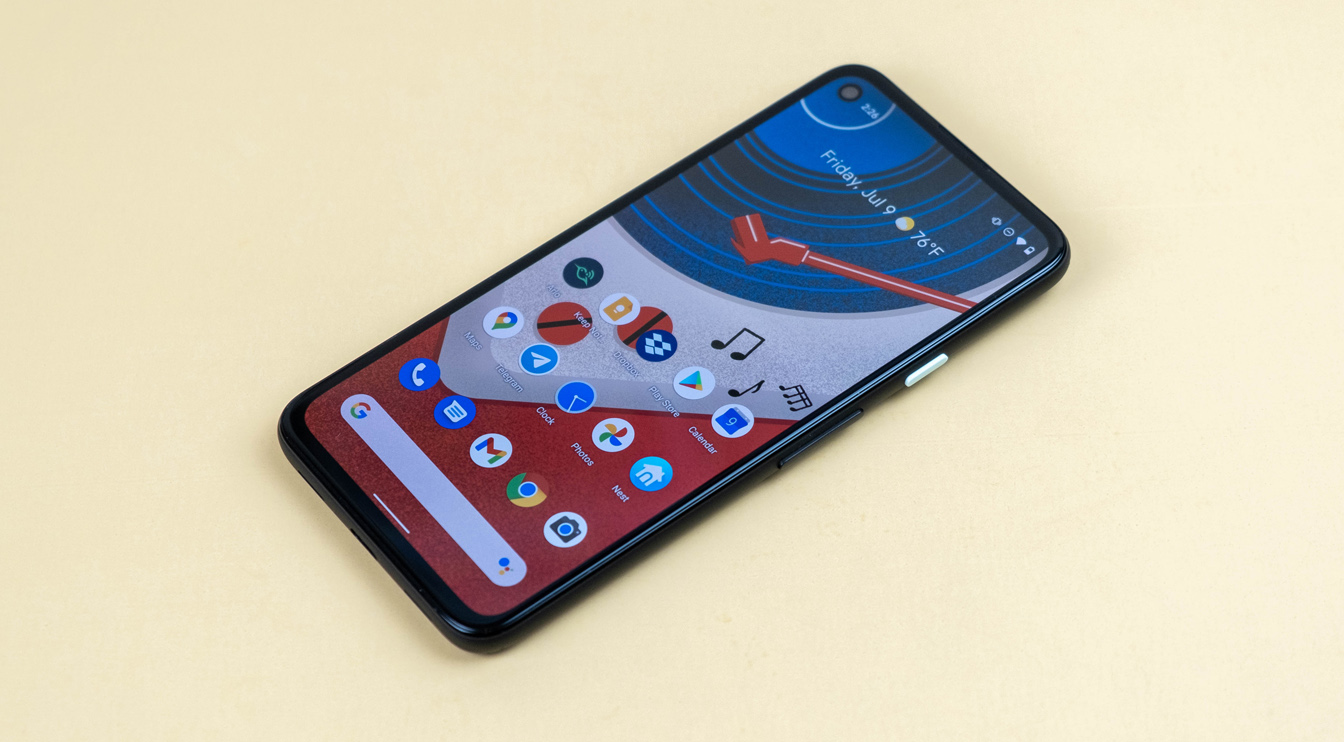 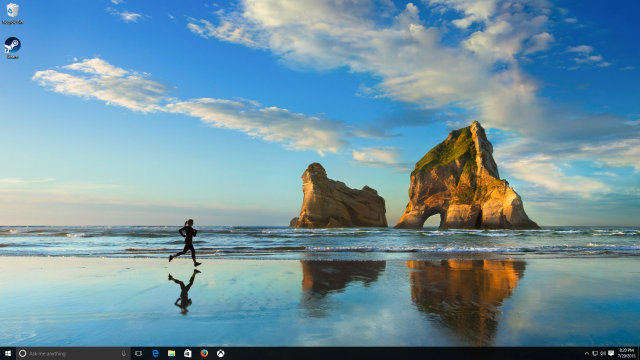