In his State of the Union address this week, President Biden encouraged Congress to pass the CHIPS Act, a set of programs aimed at boosting the United States’ semiconductor manufacturing abilities.

The CHIPS Act (short for the Creating Helpful Incentives to Produce Semiconductors (CHIPS) for America Act) has circulated the legislative branch for several months now, having originated within the National Defense Authorization Act (NDAA) for Fiscal Year 2021 late last year. Its programs focus on incentives and research funds specific to chip manufacturing—an ever-growing priority as supply shortages worsen and the US relies more on fabs overseas.

Though Congress technically passed the CHIPS Act in January, the proposed law itself does not automatically carry with it any funding. This means it’s on Congress and the Senate to figure out (and most importantly, agree upon) a way to back the act financially. The United States Innovation and Competition Act (USICA) passed by the Senate last summer contains funds allocated toward projects like those included under the CHIPS Act, but they can’t be used until approved legislation gives the greenlight.

Once funded, the CHIPS Act will provide $52 billion in subsidies to chipmakers based in the US. Each chipmaker will be eligible for up to $3 billion, which is on par with offers typically extended in Taiwan and South Korea. Also funded would be a new National Advanced Packaging Manufacturing Program led by the National Institute for Standards and Technology, which would “strengthen semiconductor advanced test, assembly, and packaging capability in the domestic ecosystem.”

Biden looked to Intel’s forthcoming “megafab” as he urged Congress to pass funding for the CHIPS Act. The Ohio megafab, which will consist of two manufacturing facilities, will cost Intel a starting investment of $20 billion. But Intel CEO Pat Gelsinger, who attended the address, has recently stated the company plans on expanding the megafab until it reaches a total of eight facilities costing $100 billion. (This is one of many pieces of Intel’s plan to overtake Samsung’s and Taiwan Semiconductor Manufacturing Co.’s production levels by 2025.)

“That would be one of the biggest investments in manufacturing in American history,” Biden said of Gelsinger’s intent to expand. “And all they’re waiting for is for you to pass this bill. So let’s not wait any longer. Send it to my desk. I’ll sign it.” 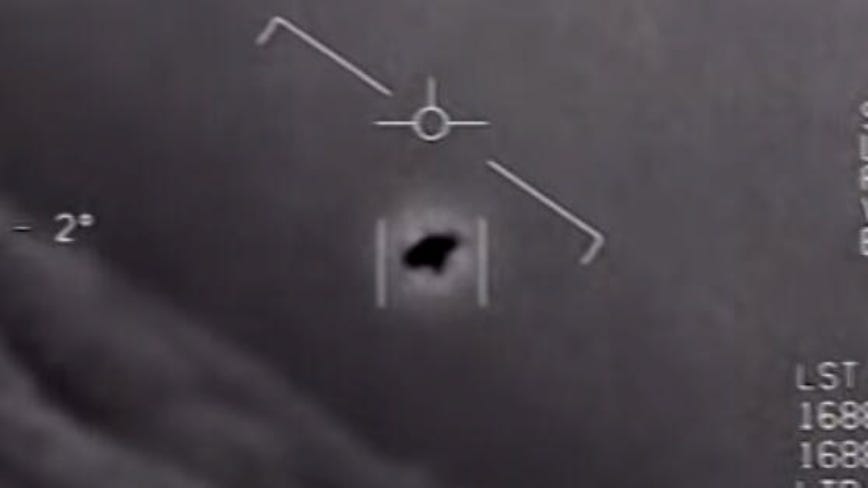 We want to believe, but so far the Pentagon says it doesn't have many answers. It's looking closely though. 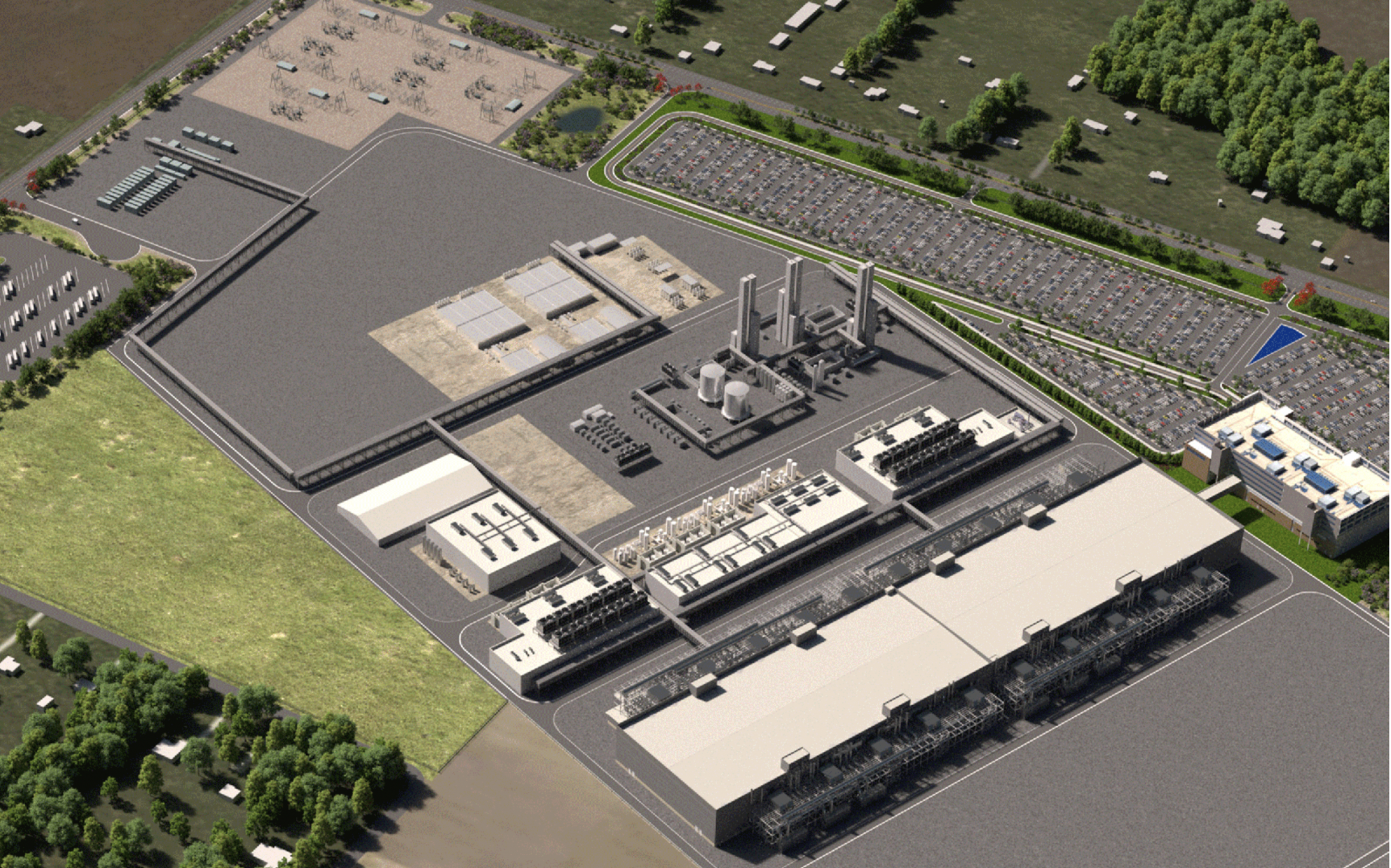 Intel joins a long list of tech companies waiting for Congress to get its chips together.

Previous rumors pointed to a surprise Galaxy S9 unveiling at CES, which is underway now. However, Samsung is on hand not with the hotly anticipated new Galaxy phone, but with TV, smart home devices, and appliances — lots and lots of appliances. 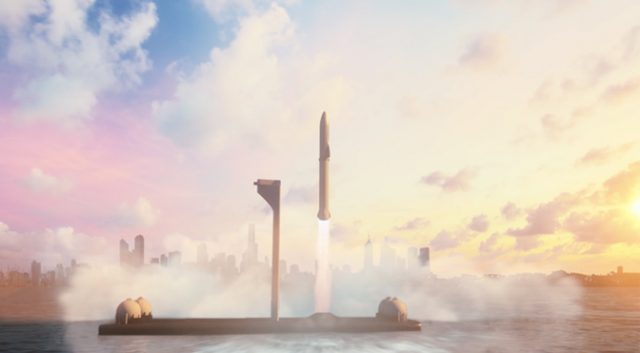 SpaceX Is Building Its BFR in Los Angeles, and Congress May Not Be Happy

SpaceX wants to use the port of Los Angeles for its Big Falcon Rocket work — could we see Musk's Mars-bound rocket sooner than we think?