The James Webb Space Telescope finally headed into space late last year following years of delays, but everything since then has gone as well as possible. NASA has spent the last several months deploying and calibrating the telescope, and it just hit a major milestone with the completion of “fine phasing.” That means all 18 mirror segments are now operating as one, perfectly focused on the primary NIRCam instrument.

Webb is the successor to the iconic Hubble Space Telescope. After more than 30 years of service, Hubble is on its last legs. It hasn’t gotten a servicing mission since 2009, and NASA has run through most of the spacecraft’s redundant hardware to keep the mission alive. Hubble’s mirror has a diameter of almost 11 feet (2.4 meters), but Webb is 21 feet (6.5 meters) across. Webb’s instruments are also more adept at observing the infrared part of the spectrum, which should help it peer through the veil of dust and gas obscuring many of the most interesting celestial objects.

Before Webb can do any of that, NASA had to deploy the observatory. Webb was designed to fold up in order to fit inside the Ariane 5 rocket, leading to an origami-like unfurling process over the first few weeks after launch. Even the enormous Korsch-style reflector folds up for easy storage. Making all those individual segments cooperate is its own weeks-long task, but NASA is almost done.

The first calibration images from Webb showed the same star 18 times, but now the images are stacked and precisely aligned with the NIRCam instrument. The image above shows a star called 2MASS J17554042+6551277, which Webb uses as an evaluation target. NASA switched to this star from HD 84406 used in earlier phases. The agency didn’t explain why, but I would speculate they needed a dimmer target for this part of the process. Fine phasing uses special lenses inside the NIRCam to create de-focused images, and from that NASA can determine tiny alterations that will bring the image to perfection.

NASA reports Webb’s optics and NIRCam are performing at or above expectations. There are no Hubble-style mirror issues or obstructions in the optical path. Calibration targets like 2MASS J17554042+6551277 are chosen because they’re in isolated parts of the sky, but this image shows much more than one star. The telescope is so sensitive to infrared light that the background is swimming with distant galaxies. There’s just one thing left to do before Webb is fully online: checking optical alignment for the other science instruments. NIRCam is the most important, but Webb also carries a second infrared imager and two spectrographs that might require small tweaks to perform perfectly.

The James Webb Space Telescope should be ready to capture its first images this summer. NASA has a raft of targets in mind, including the TRAPPIST-1 system, which features multiple exoplanets. Webb will even attempt to directly observe a planet called TRAPPIST-1e. Webb might even be powerful enough to detect artificial light on exoplanets, if indeed there’s any to be seen. 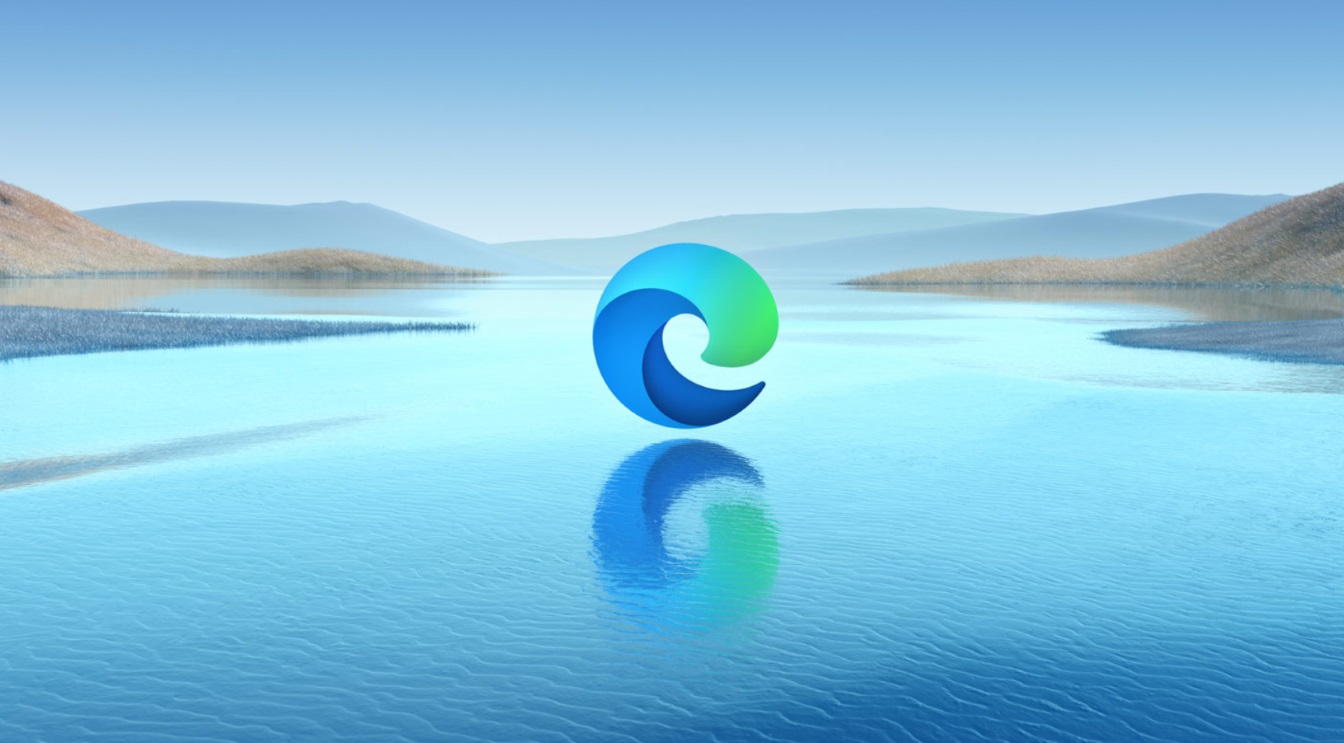