The challenge was to create a diamond wafer that was both “pure” and bigger than the current standard of 4mm, which is too small to be practical. This is not an easy task, however. Making diamonds for quantum computing involves using nitrogen, and to be useful as storage for qubits a diamond has to be very pure, with no contaminant rising above three parts per billion. Previous attempts to make larger diamonds always introduced too much nitrogen. To achieve its goal, the team devised a new method to grow diamonds called Step-flow. According to Gizmodo, this approach has the diamonds grow on top of a stair-shaped sapphire substrate. As the diamonds expand, they grow laterally, reducing cracking and anomalies. Nitrogen gas is used to accelerate the growth process. This new method reduces the amount of nitrogen required, which is the key to its success. The result is called a Kenzan diamond.

Diamonds are seen as the ideal medium for quantum computing storage. This is due to a defect in their design called the nitrogen-vacancy center (NV Center). This defect occurs when one carbon atom in the diamond’s crystal lattice is replaced by a nitrogen atom, with the adjacent lattice site left empty. This defect traps electrons, and this is how the defects are used for storage. It’s a binary system where if an electron is detected, it’s a 1, if it’s empty (neutral), it’s a zero. Additionally, different types of lasers can alter the states of the defects’ electrons. This allows diamonds to be written to, erased, and rewritten to seemingly forever. Additionally if it’s kept in the dark, it could theoretically hold the data for eternity.

This marks a major breakthrough for quantum computing. The company says the wafers can be mass produced, and it expects to introduce them commercially in 2023. The company’s PR describes the discovery as something that “is expected to lead to the realization of quantum computers in the future.” Before you get your hopes up about your next quantum computer upgrade, it’ll be awhile before anything is commercially available. We’ll remind you Google is hoping to have a “viable” quantum computer by the year 2029. 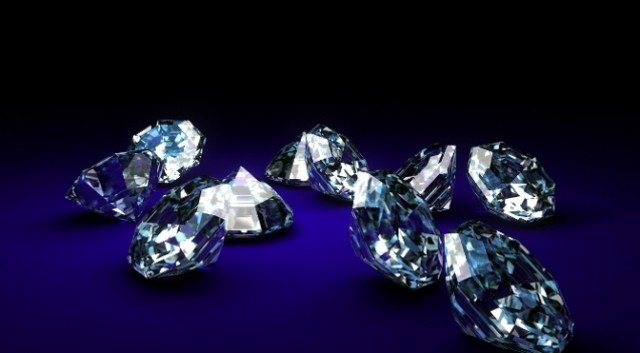 While it's almost nonexistent on Earth, ice-VII might play an important role elsewhere in the solar system. 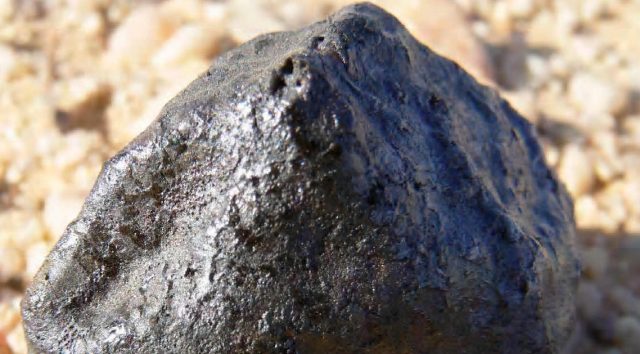 Meteor Diamonds Confirm Protoplanets Once Existed in Our Solar System

New findings suggest our theories of planetary evolution are accurate, and provide the first evidence for the existence of the now-vanished protoplanets that combined to form the planets we know today.