A recently published patent from Ford could be the first glimpse of the dystopian AI nightmare we’ve all feared. The patent describes a self-driving police car that can monitor for traffic violations, then chase down the perpetrators to deliver a ticket with the cold, unfeeling efficiency that can only be achieved with a machine.

The patent, which was originally filed in 2016, doesn’t completely replace the human officer. Ford envisions this system as working with or without a person behind the wheel. An officer could handle complicated police work with the AI as backup. Without a human partner, the self-driving car could still do basic traffic enforcement.

The car would have the ability to monitor traffic and identify vehicles breaking the law. It could then initiate pursuit of the car in question, which indicates Ford is expecting to have so-called Level 4 or better level of autonomy. That means the car can drive itself in varying conditions without a human in control. Level 5 autonomous driving would mean no human control at all. Currently, Waymo is the most visible developer of level 4 and 5 autonomy, but Ford and GM are both believed to be at a similar point in development.

This AI police vehicle would also support a law enforcement version of the “internet of things.” Ford’s patent shows how the car could plug into wireless sensors like red light cameras and speedometers to collect evidence that a car has indeed broken the law. Here’s where things start to get serious. If it’s a minor violation that doesn’t require chasing you down, the AI police vehicle could just send a citation wirelessly to your car as it drives past. Imagine that — a police car that just cruises down the highway autonomously and leaves a trail of speeding tickets in its wake.

Applying automation to law enforcement brings up a number of troubling questions. Can a machine be taught to understand context? What if you need to accelerate to avoid an accident? What if your car is also autonomous and it makes a mistake? Can the AI understand these things, or will you get a ticket regardless?

This is, of course, just a patent. There’s no guarantee Ford will actually offer to build a fleet of AI-controlled police cars. Hypothetical patents like this are filed all the time by big companies in order to prevent others from staking a claim to the idea. However, the technology to do this might not be far off. We can only hope that Ford would program the AI enforcement vehicles to be friends of humanity and not the first wave of an eventual robot apocalypse. 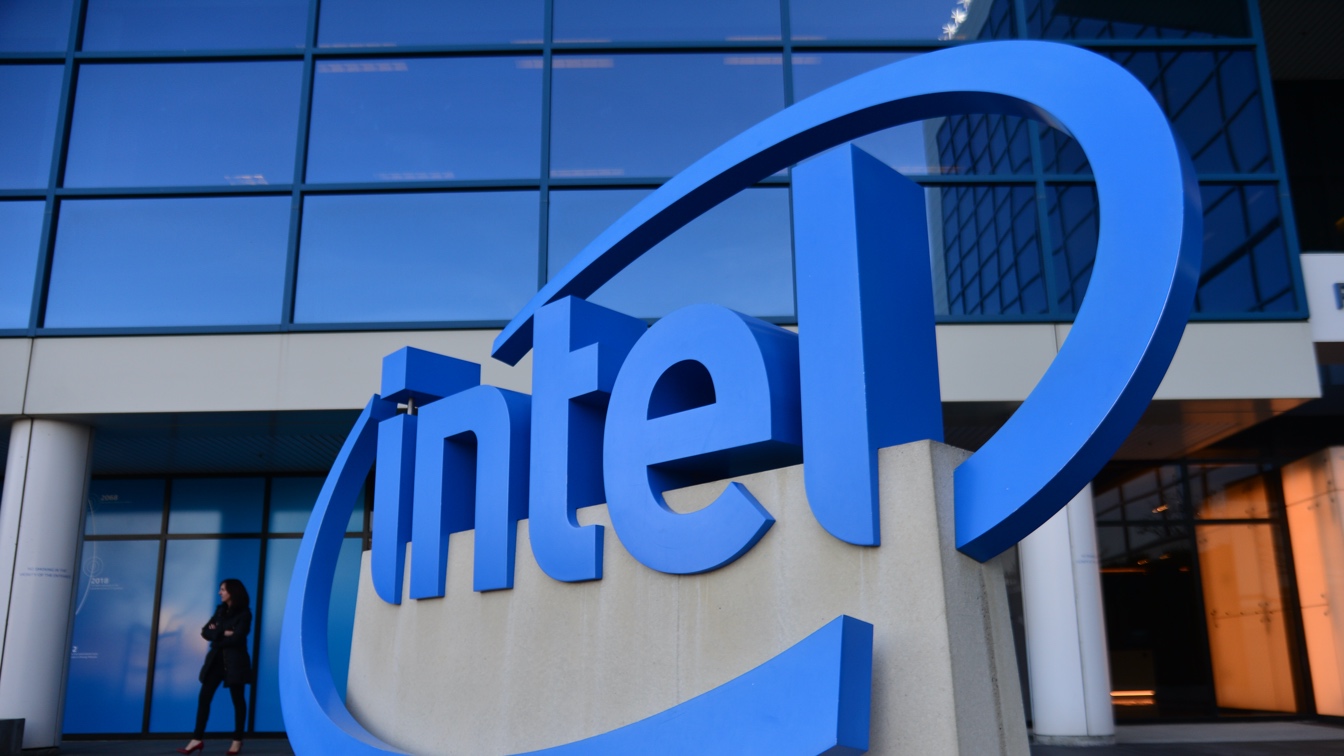 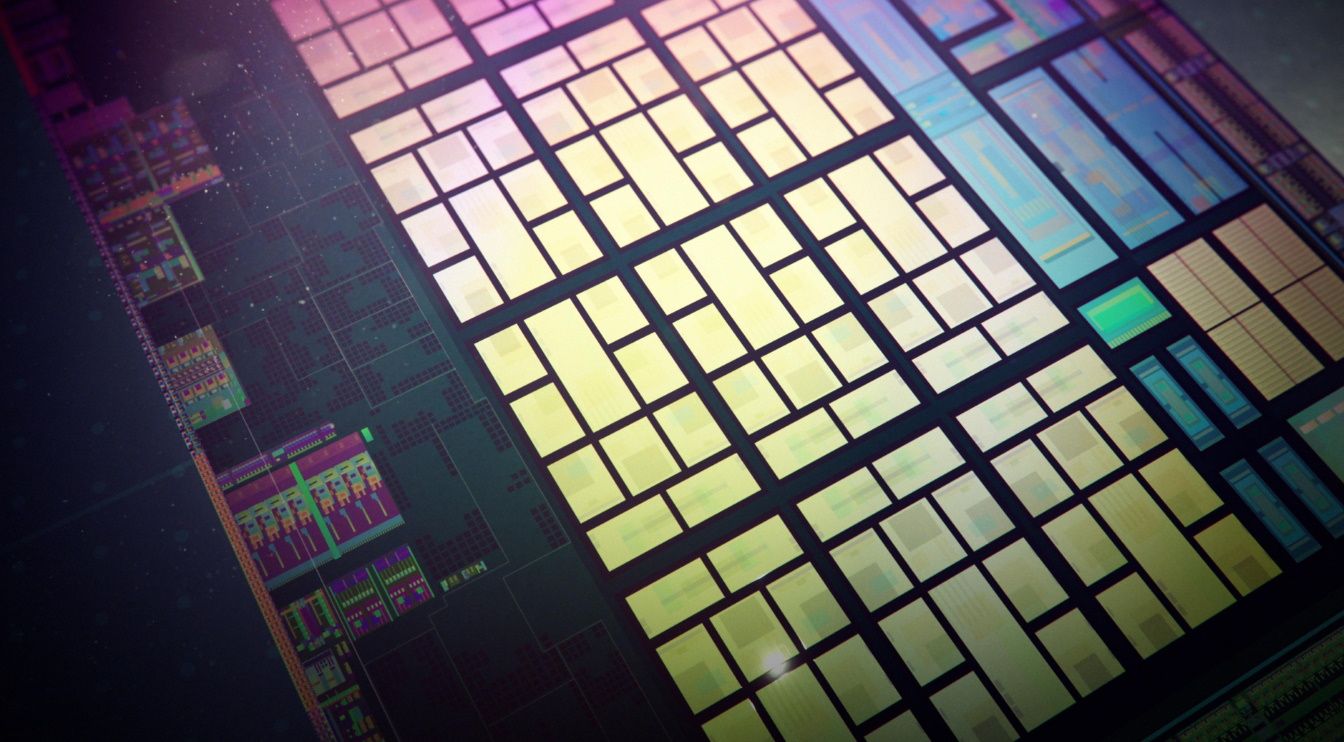 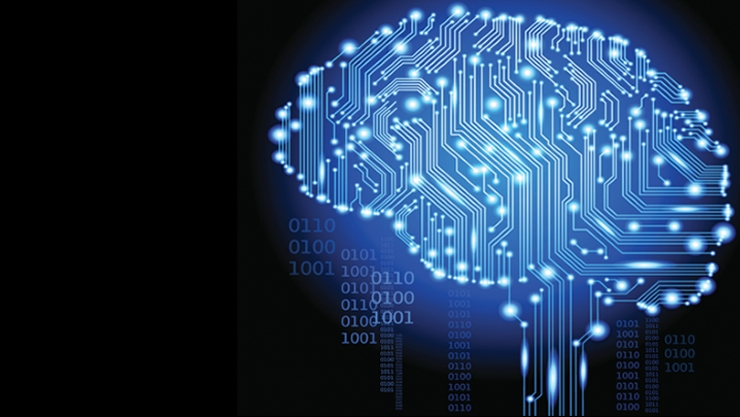 Sony Patents AI That Plays Games for You

At a certain point, do the machines even need us anymore? 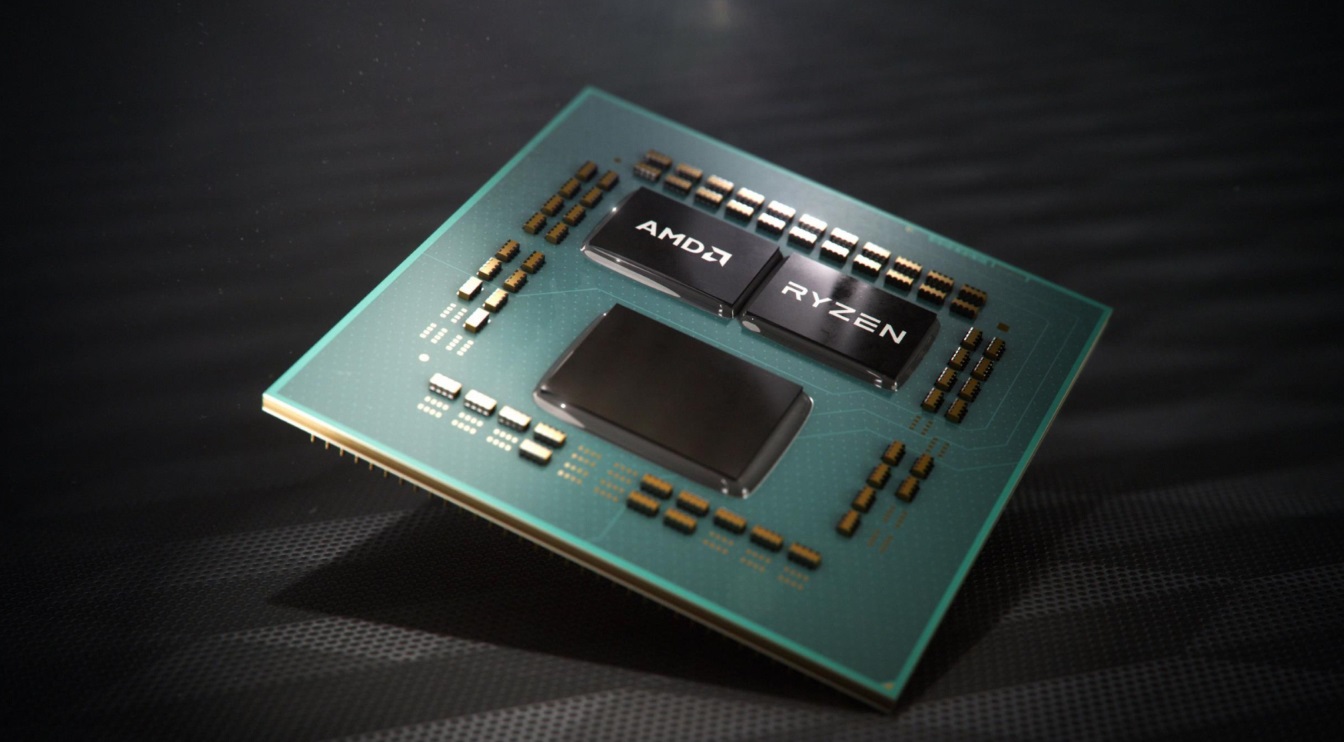