The Turing Phone looked like an interesting device when Turing Robotics Industries (TRI) unveiled it back in 2015. The phone packed powerful hardware, a modern build of Android, and it was fully encrypted. This was back when most phones were not encrypted — it didn’t even have a data port. The excitement died down after a series of delays and changes, and the phone still hasn’t shipped. It’s increasingly unlikely that it ever will now that TRI has filed for bankruptcy in Finland, where it was set to manufacture the device.

Like many smartphone startups, TRI conducted a big social media campaign and lined up pre-orders for its phone at up to $870. Keep in mind, this was 2015 when smartphones didn’t cost nearly a thousand bucks. Still, Turing Robotics Industries convinced some people to pre-order the phone with the understanding that it would ship in late 2015. Of course, it didn’t. There were manufacturing delays, spec changes, and even a new OS. And still, no phone as 2018 rolled around.

In the latest wrinkle, Finnish newspaper Salon Seudun Sanomat reports that TRI has filed for bankruptcy in the country. It previously rented a warehouse in Salo to manufacture the device, but it stopped paying the bills. TRI’s creditors filed a claim with the courts in 2017 that resulted in the seizure of all TRI’s equipment.

TRI CEO Steve Chao is adamant that this is not the end for his company. He says the bankruptcy filing is just a way of pausing business operations in Finland, which seems hard to believe. He promises more updates in the coming weeks. However, this seems to suggest TRI is out of money.

There’s not much reason to believe Steve Chao at this point. The development of the Turing Phone has been one misstep after another, compounded with outright lies. After announcing the phone with Android 5.1, TRI switched to the alternative Sailfish OS. That alone makes it a non-starter in this age of Android and iOS dominance. It also announced an upgraded model of the Turing Phone with completely nonsense specs including a dual Snapdragon 830 (a chip that never existed), a 60MP camera, and a hydrogen fuel cell battery. That’s all just crazy talk.

So, where does this leave TRI? Well, it’s certainly not releasing a phone anytime soon, and I’d be shocked if Steve Chao bothers to keep up the charade much longer. It’s hard to launch a smartphone maker, and TRI definitely bit off more than it could chew. 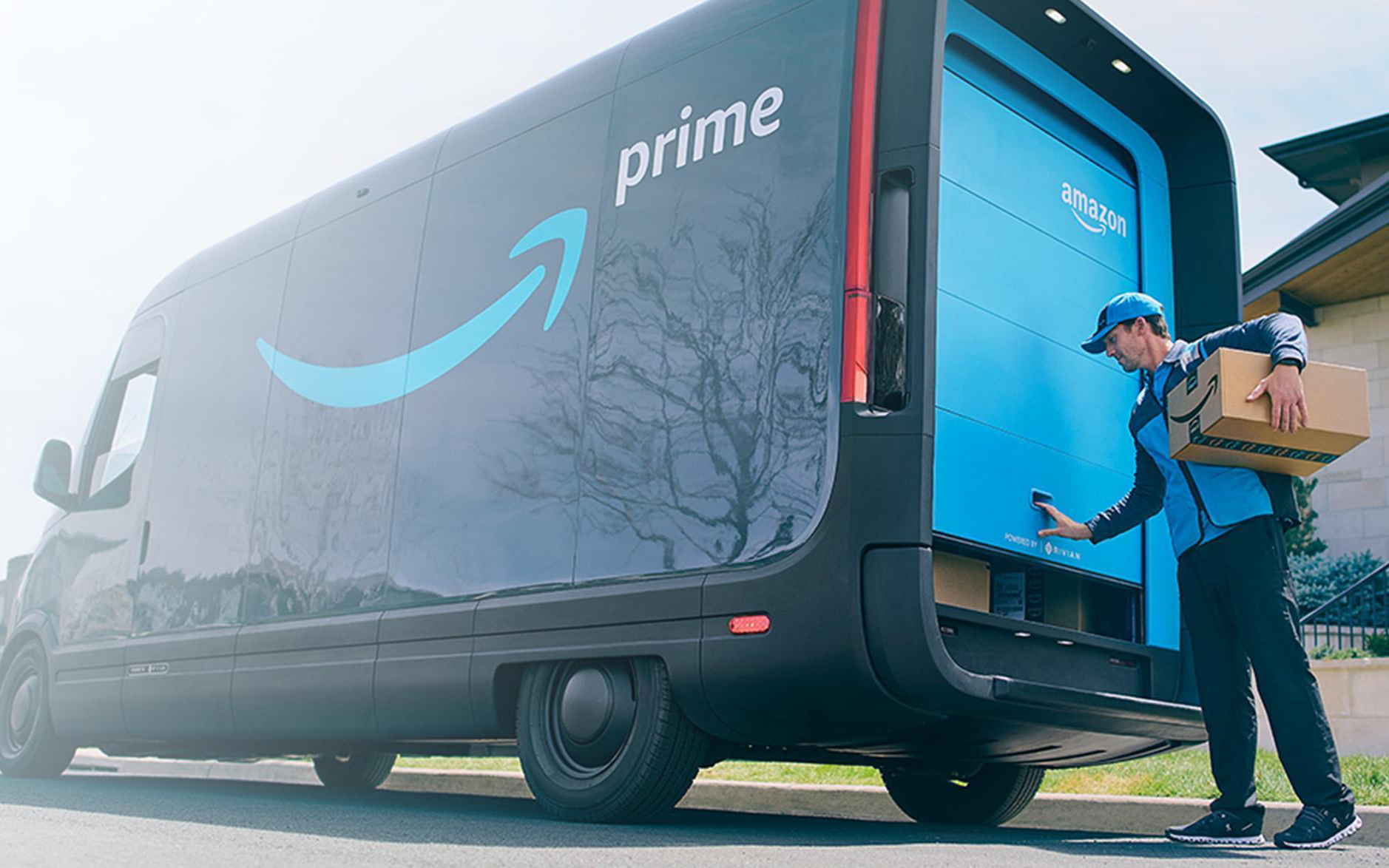 A lawsuit filed in Georgia state court seeks to answer the question of whether or not Amazon is liable for injuries caused by delivery companies it hires as contractors. 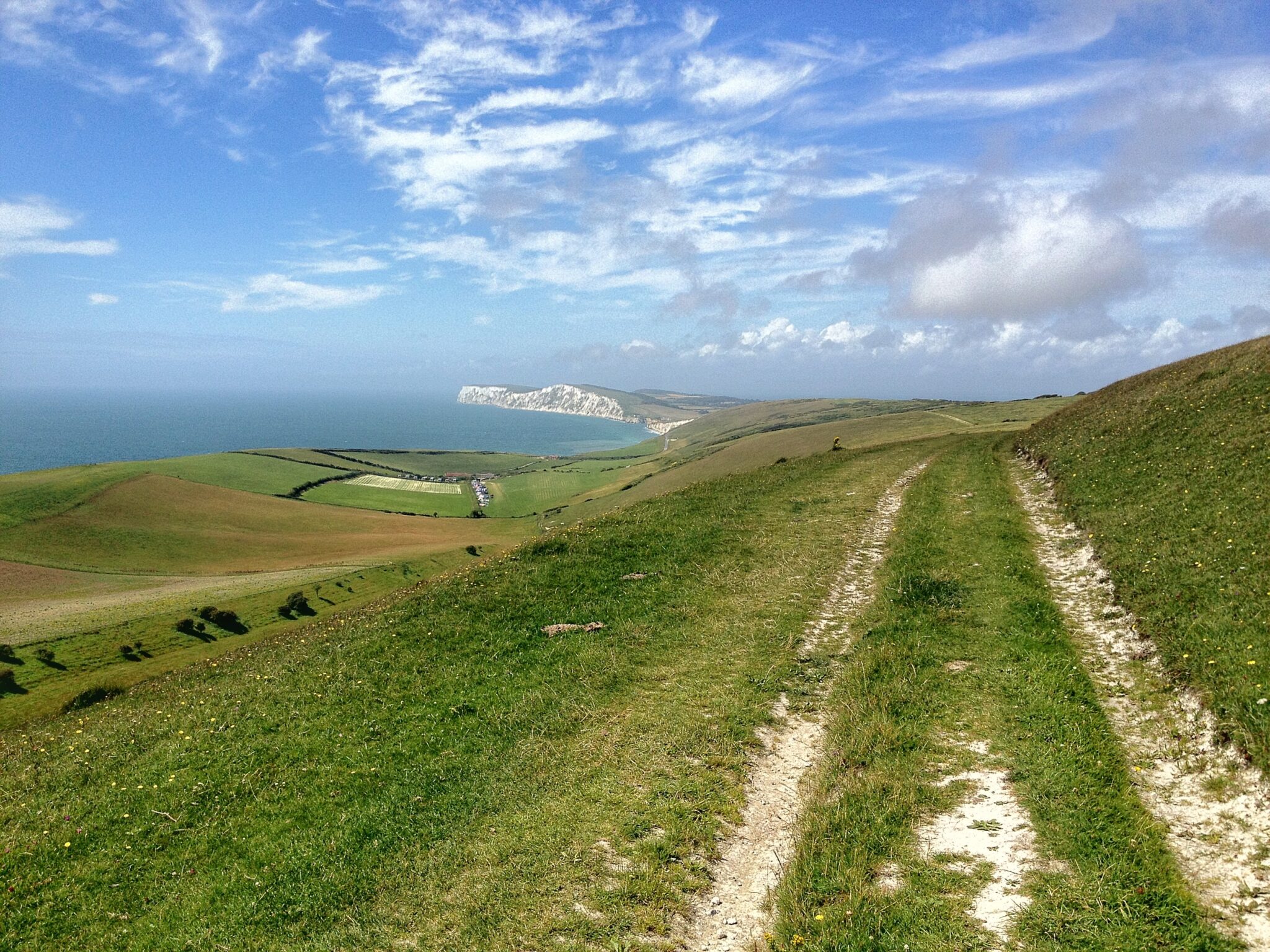 The UK Will Test Delivering Chemo Drugs by Drone

In an announcement marking the organization's 74th birthday, the NHS stated it would begin testing the use of drones to deliver chemo drugs to patients in hard-to-reach locations.