Insects see the world very differently than we do, but researchers from Newcastle University in the UK now say that the praying mantis possesses one important element of human vision. It can see in 3D despite having a comparatively tiny brain. The team has been conducting this research for a few years, but only recently has the nature of praying mantis vision come into focus. While these creatures have 3D vision, the way they get there is vastly different than the vertebrate method. Mantis 3D vision, it turns out, is based on movement (like a T-rex from Jurassic Park).

Unlike most insects, the praying mantis has two forward-facing eyes. This led scientists to think this ambush predator has some form of 3D vision. Even if you’re not terribly interested in mantis vision, the way the team conducted this research is just delightful. They affixed tiny glasses to a mantis’ head with beeswax, like old-fashioned 3D glasses with a blue filter on one eye and a green one on the other. That allowed them to relay different images to the insect’s eyes.

When hunting, a praying mantis remains motionless and strikes out at movement when its prey is in range. When showing the mantis a 3D scene through the glasses, the image was convincing enough that the insect attacked. That indicates mantises do indeed have 3D vision, known as stereopsis. However, additional manipulation of the images fed into the mantis’ glasses points to a different way of seeing in 3 dimensions.

Humans (and most other vertebrates) brains gauge distance by combining images from the left and right eye, then analyzing the minute differences. The researchers showed the mantis images that wouldn’t make any sense to a person: an object that moved up for one eye and down for the other. Your brain would conclude those are not the same object, but the mantis still perceived these as a single prey item that was within its reach. They attacked it nevertheless.

The team suggests this is a completely new kind of 3D vision that uses motion instead of image similarity. It likely uses less brain processing power, which is in short supply in insects like a mantis. It could be useful in robotics where processing power is similarly limited. Of course, there’s still plenty of work to do before we understand how to implement mantis vision as a computer algorithm. That’s something Newcastle researchers are already working on. 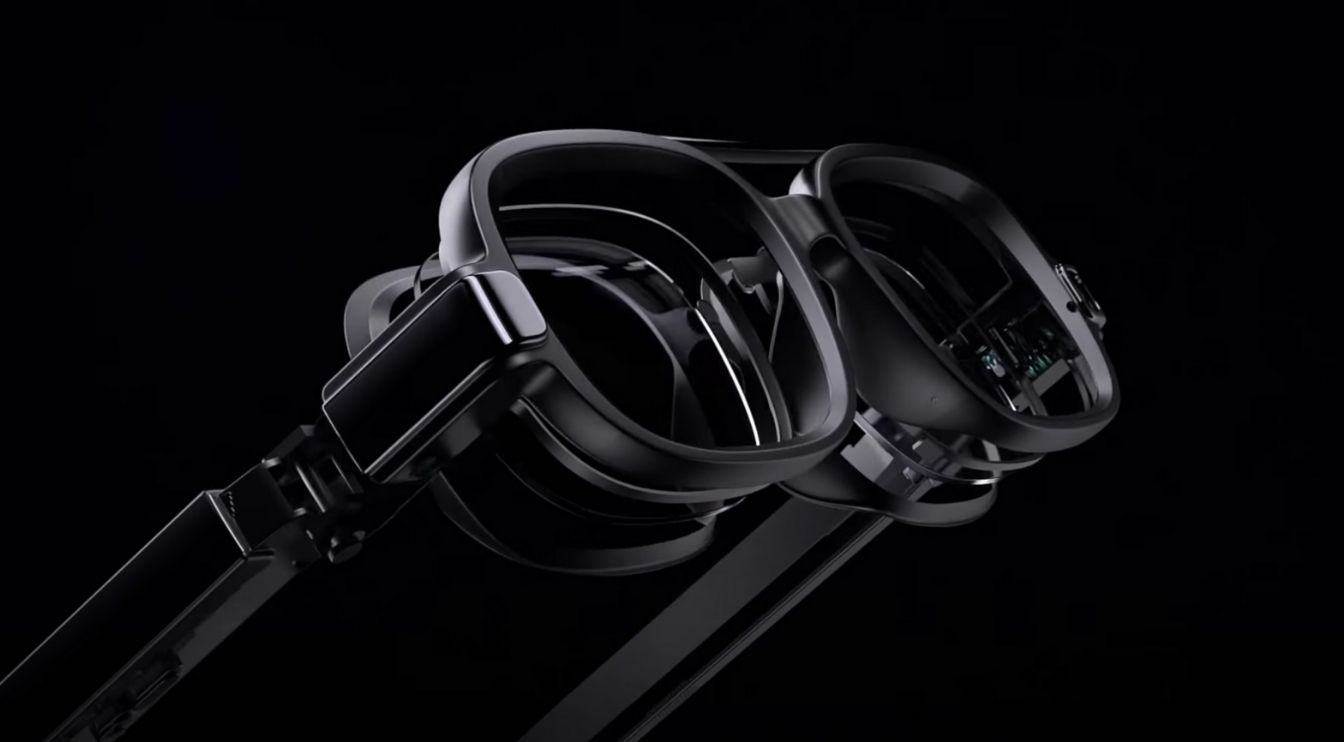 Xiaomi's new AR-integrated glasses prototype aims to place a number of smartphone capabilities directly in front of the wearer’s eyes. 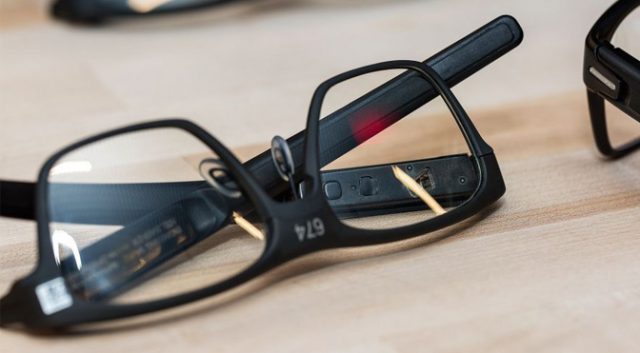 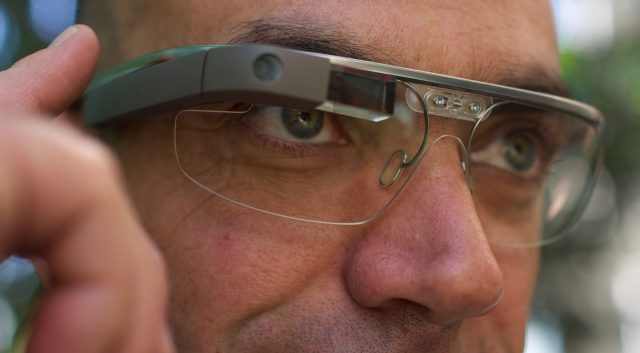 Why Google Glass Failed, and What to Expect Next

While Google Glass utterly failed as a consumer device, its second life as an industrial tool makes sense. And eventually, full-bore augmented reality will be small and cheap enough to be implemented in glasses that don't look different from what's commonplace now. 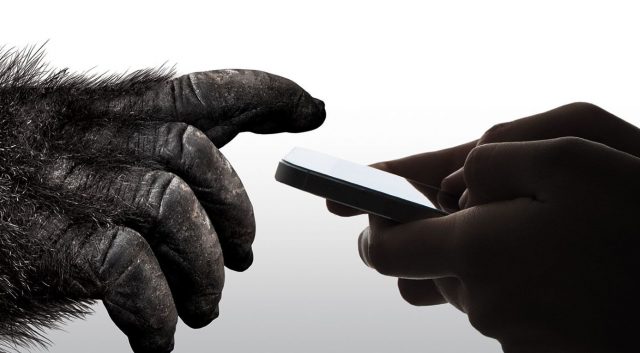