When Microsoft announced it was working on a new version of Windows on ARM, the news generated a fair amount of skepticism. Microsoft’s previous effort in this arena, Windows RT, was legendary for high rates of return, limited capabilities, and generally weak performance. Windows RT looked just like Windows, but had few of the features or capabilities users expected and the backlash was fierce.

This time around, Microsoft declared it had learned from its own mistakes and written an emulation layer that would allow chips like the Qualcomm Snapdragon 835 to run software written for x86 processors. At first, this seemed like a win-win. Customers could tap new devices and compare ARM with x86 directly, while still being able to run x86 software on an ARM laptop. The new list of restrictions Microsoft has published doesn’t shatter that hypothesis, but it definitely weakens it. Here’s the list:

The diagram above shows the way Windows 10 on ARM handles emulation, and which parts of the stack are native ARM code versus x86 code. I applaud Microsoft for taking the time to bake an x86 emulator into code, but the company needs a better plan for disseminating this information. Windows RT bombed, in large part, because people bought it expecting one kind of device and got something vastly inferior. Windows 10 on ARM is trying to dodge that bullet, but there are major questions to be answered. How well does the emulation practically work? Will emulation ever be expanded to handle 64-bit applications?

The fact that assistive technologies won’t be enabled at launch is a significant strike against this entire project. One of the best uses of technology is extending capabilities that help people with various disabilities engage with the world around them. Assistive technologies are a fundamental component of that process. And certain disabled people might very well benefit from the improved battery life and lighter weight that Windows on ARM devices are promising.

After the debacle of Windows RT, Microsoft needs its next ARM project to be much stronger. After seeing this list of limitations, I’m not sure it is. We’ll withhold final judgment until we’ve seen hardware, but there’s some low-hanging fruit we’d like to see picked. 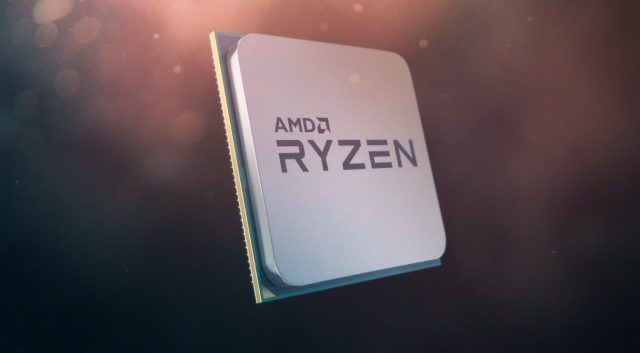 AMD has been hit with 13 serious allegations of bugs across its Ryzen processor families and its chipsets. 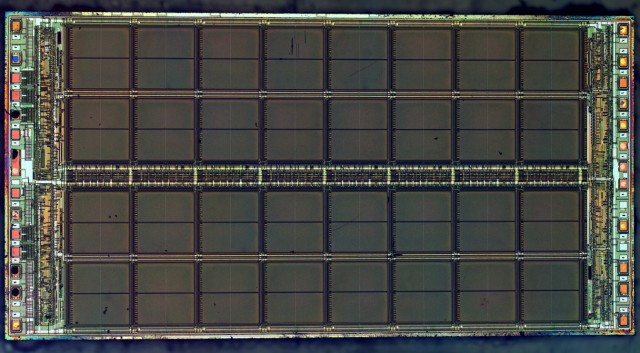 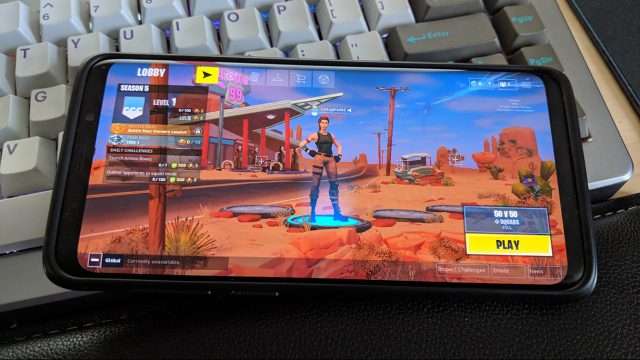 Rather than accept the responsibility for making a mistake, an Epic founder Tim Sweeney says Google was "irresponsible" to release the bug details after it was fixed. 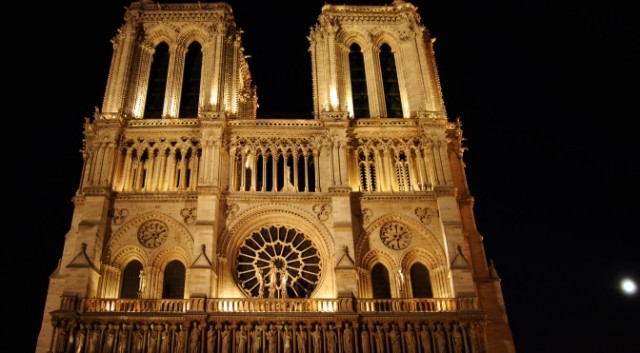 The Notre Dame fire may have been eight months ago, but the building is still at significant risk of collapse.