Geneva was huge this year and ran the gamut from supercars for oil-rich playboys to everyday SUVs to more and better EVs and plug-in hybrids. Geneva has the advantage of being the first major auto show of the year, give or take Detroit. And Detroit is losing cachet as international automakers realize Michigan is not a place where you sell many foreign cars. Mercedes-Benz spent a million dollars, more or less, to launch the new G-Wagen, and then pulled the plug on 2019 participation at Detroit.

But you’re not here for the inside baseball — you’re here for the cars. Here’s our take on the best new cars of the 88th International Geneva Motor Show, with the focus on mainstream cars and crossovers. 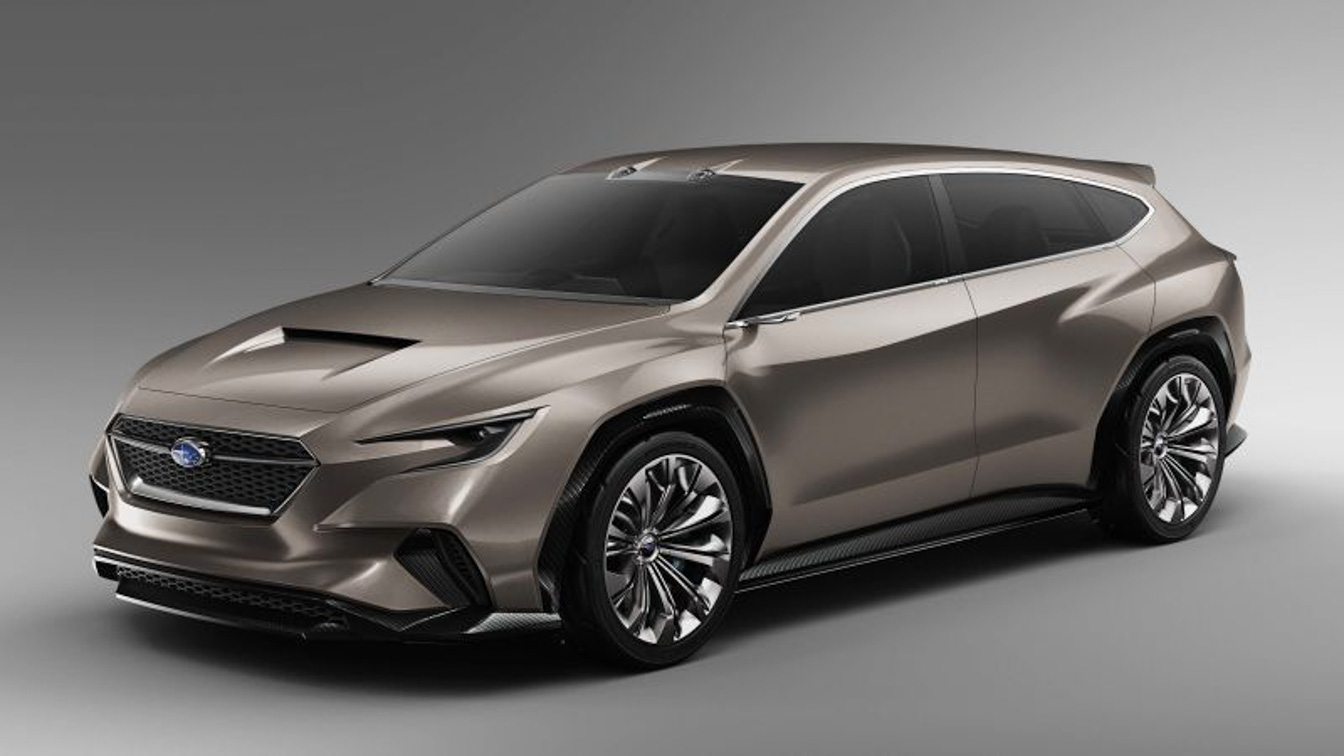 Subaru fans argue whether the Subaru Viziv Concept Tourer is the next Outback or a WRX wagon. We say it’s Subaru’s plan for circa-2020 autonomy, with “further enhancements to EyeSight driver-assist technology, radar, and highly accurate GPS and navigation systems.” This may be when Subaru shifts Eyesight from stereo cameras to radars (or supplements with radar) for longer range. 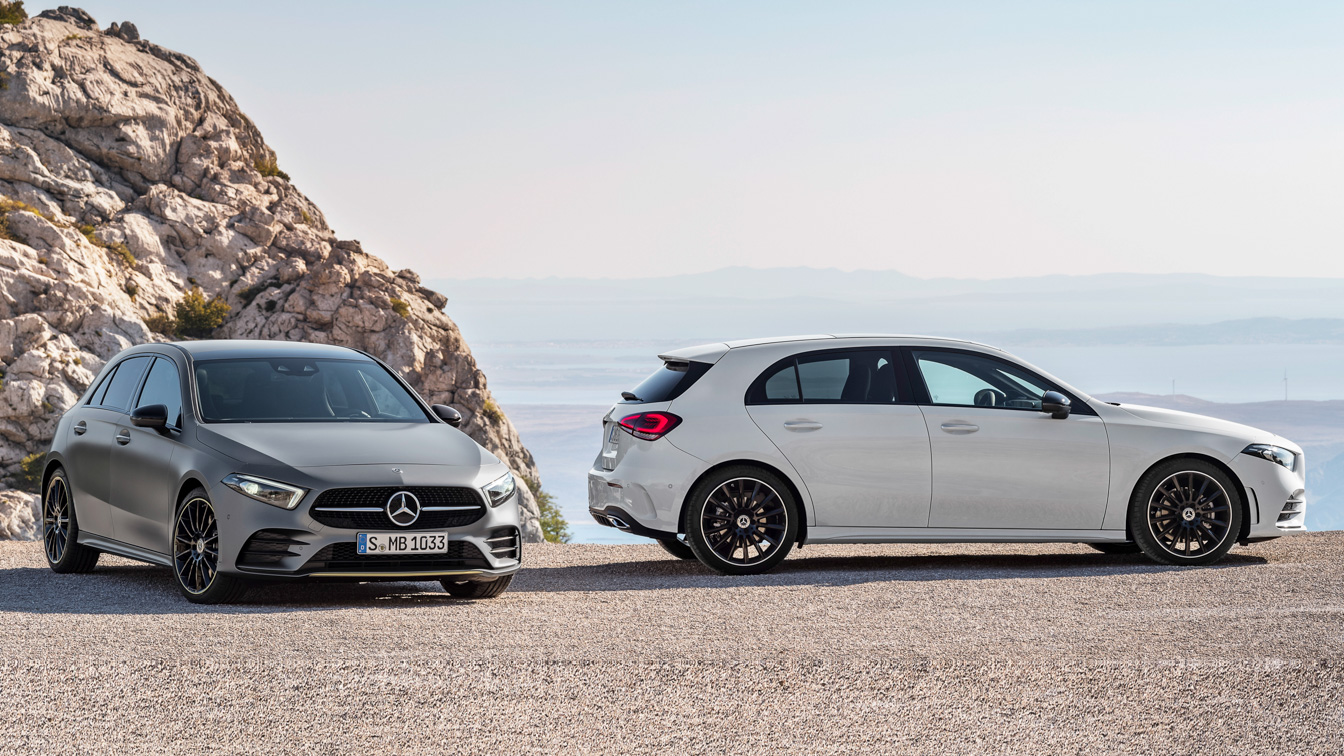 The Mercedes-Benz A-Class finally comes to the US, giving us a sub-$30K Benz once again. But: We get the sedan (left), not the more useful, better-looking hatchback-almost-crossover. US gets a 2.0-liter four (221 hp); a 400-hp AMG is pending. It gets the Harman/Mercedes MBUX, or Mercedes-Benz User Experience interface. Say “Hey, Mercedes” to interact. 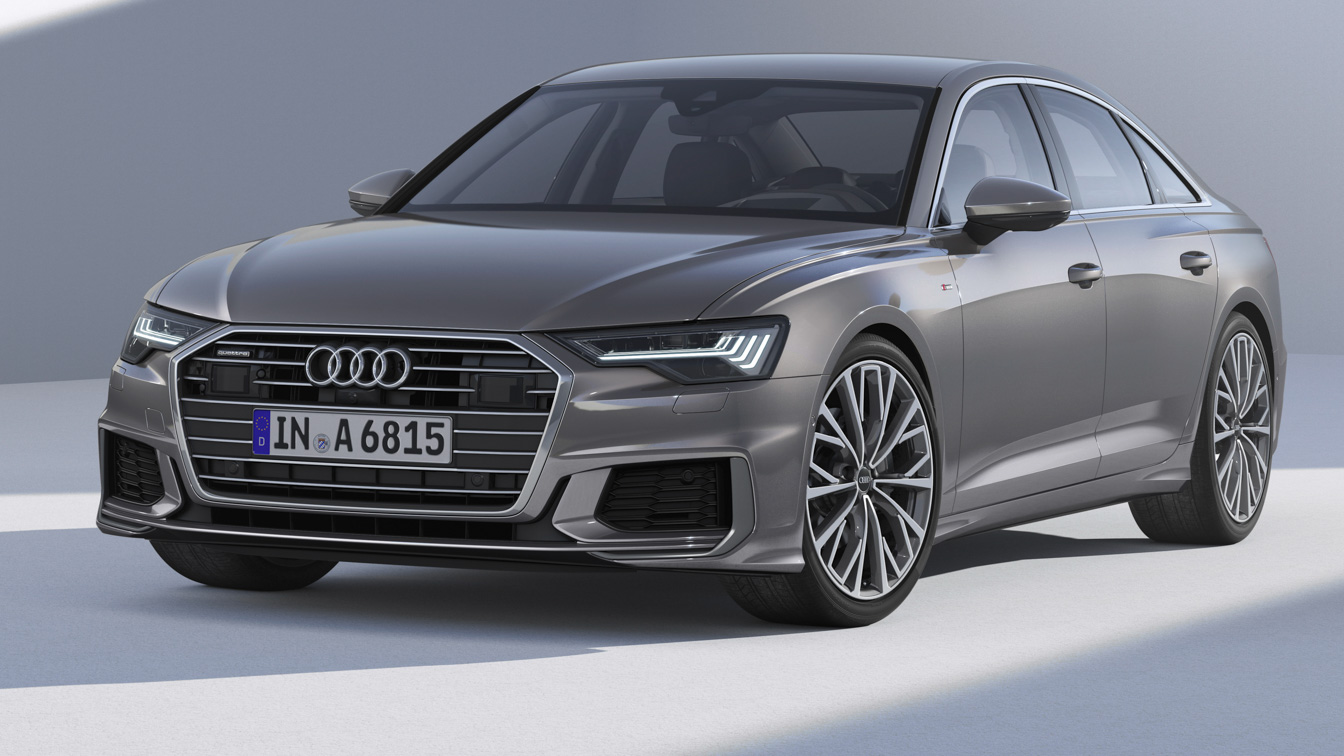 The refreshed 2018 Audi A6 gets four-wheel steering: The rears toe in or out for faster cornering, smoother lane changes, and a turning circle three feet less. The V6 engine shifts from a belt-driven supercharger to an exhaust-driven turbo. A turbo-four hopefully keeps the US list price just below $50,000. It will have Audi&#039;s virtual cockpit (dash) and a gorgeous physical cockpit. 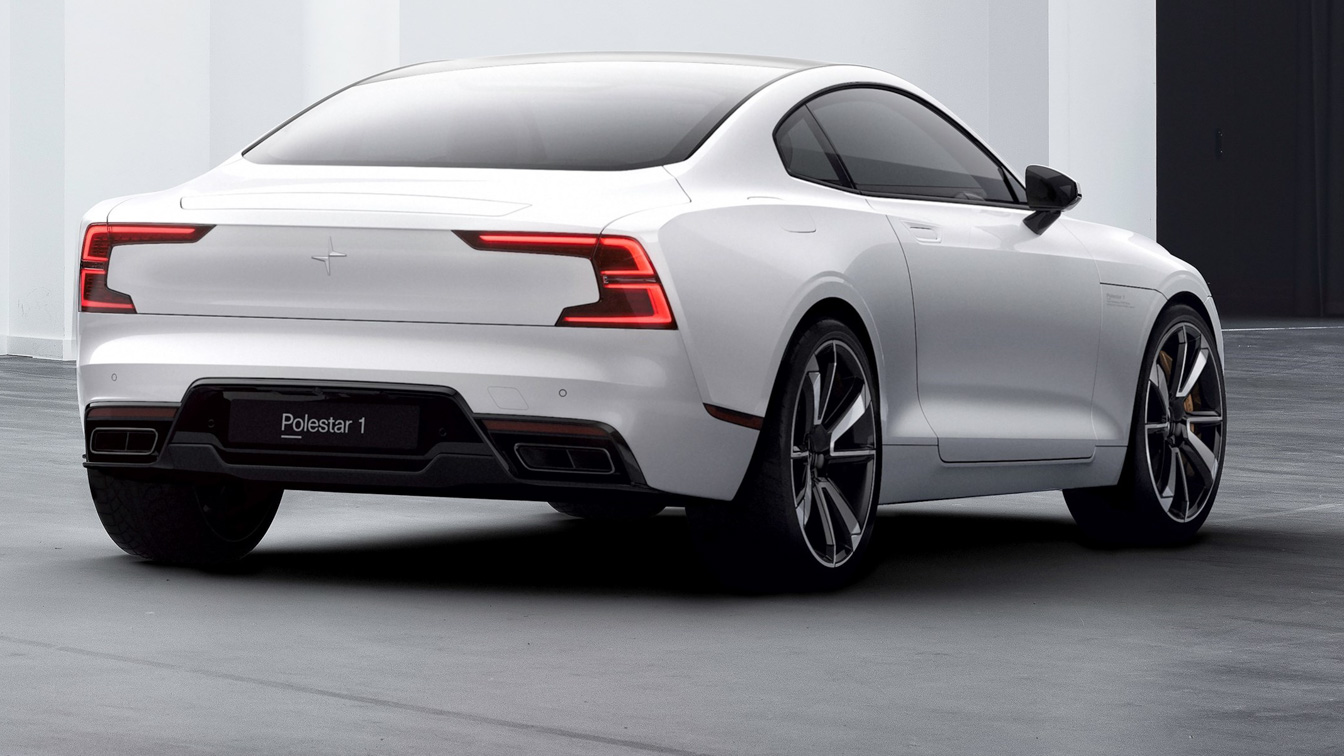 The Volvo Polestar 1 plug-in will have the best range of any brand: 93 miles on battery driving two electric motors before the turbo-four kicks in. The company’s performance brand is expanding to focus on electrification and technology. Come 2019, you’ll subscribe to — not buy — a Polestar 1, and transactions will be online rather than at dealers. We assume dealers will get a cut, as otherwise war will break out. 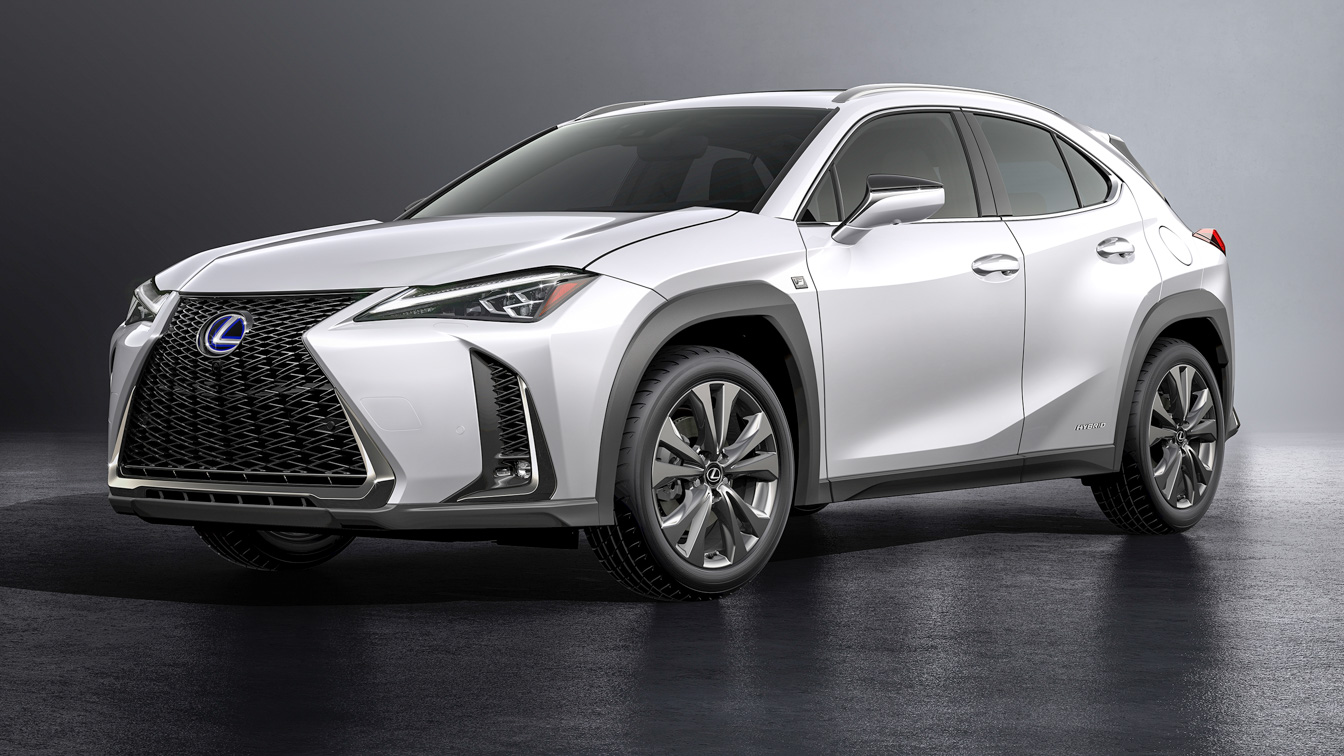 Lexus blows away the competition (on sales) in small and midsize SUVs, so why not do a subcompact for millennials? The new Nexus UX, at 177 inches, is just six inches shorter than the Lexus NX. It will have a 168-hp four-cylinder engine with a hybrid optional. Price will start under $40,000. First cars should be on sale at the very end of the year. And yes, it has the polarizing spindle grille. 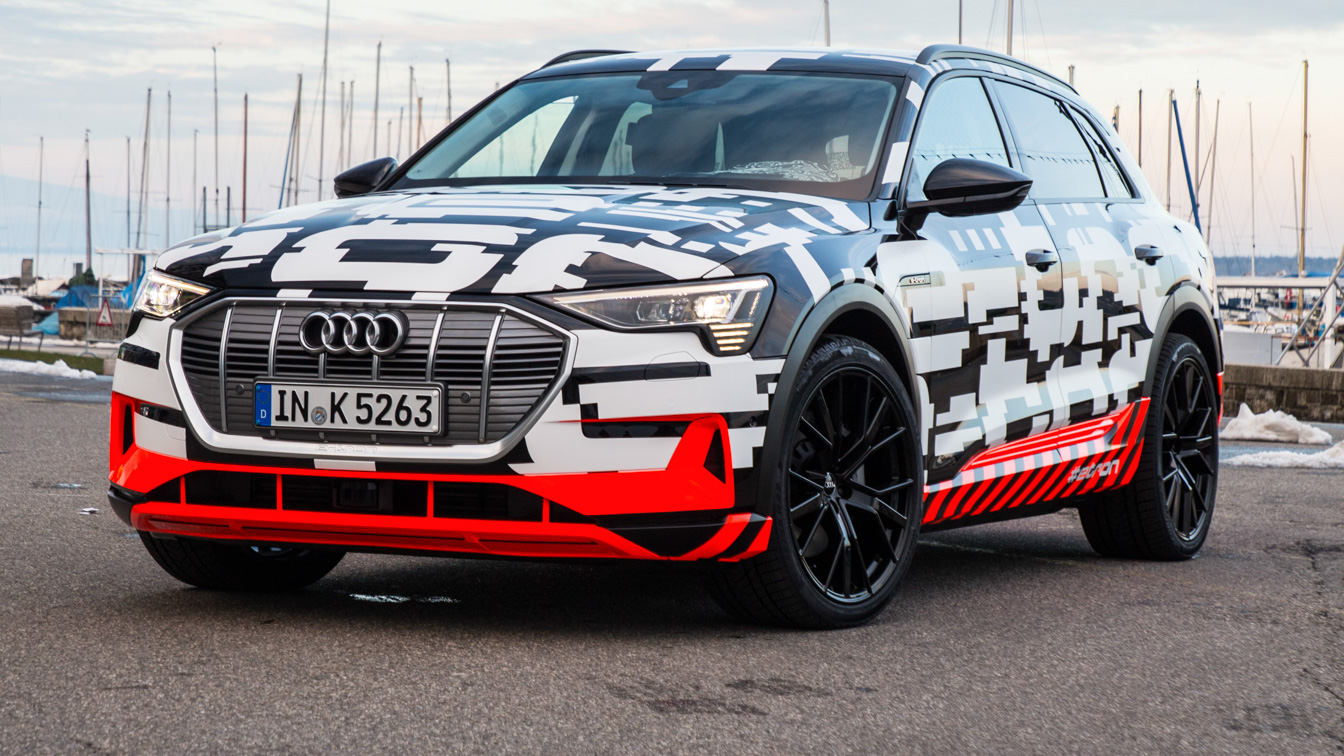 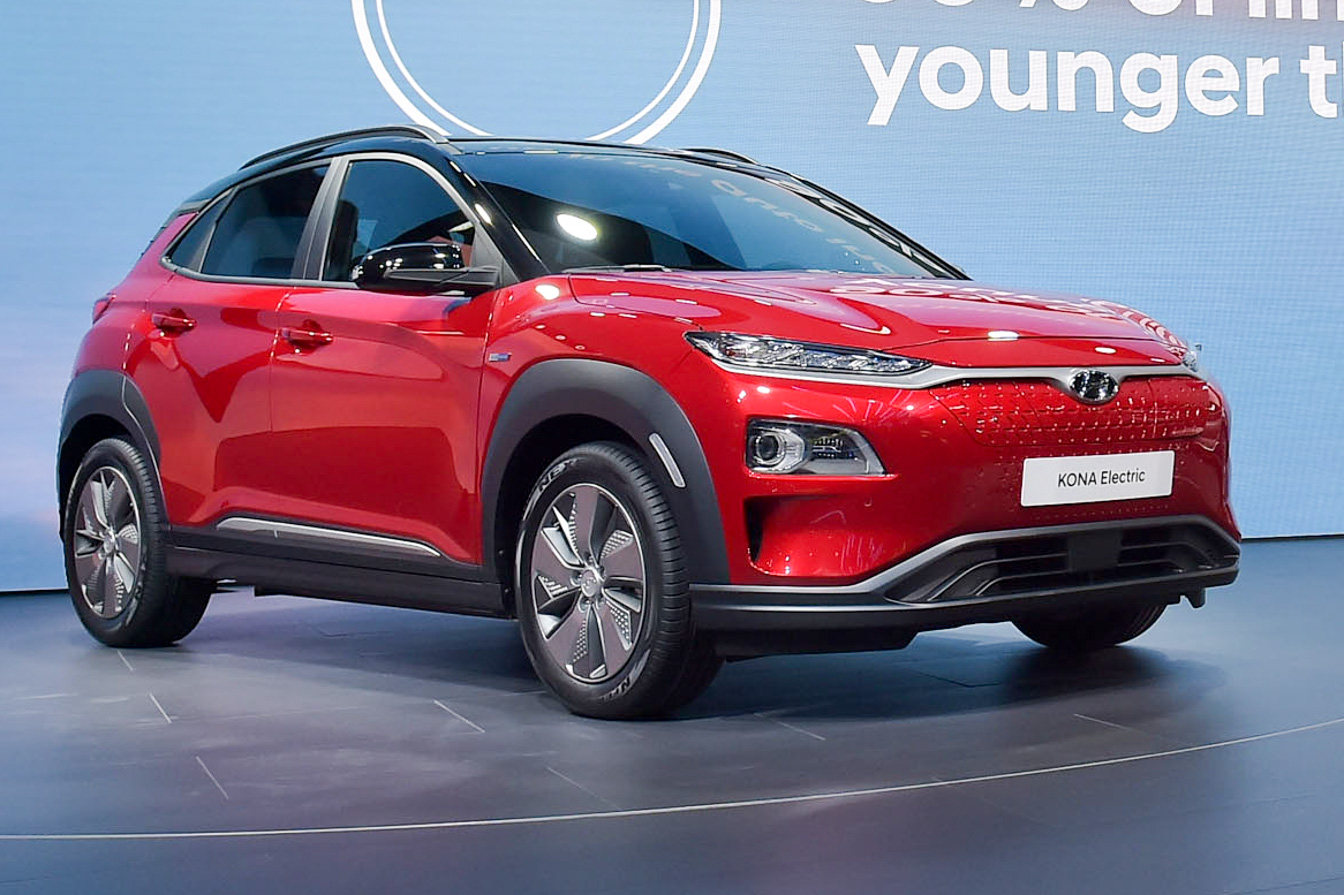 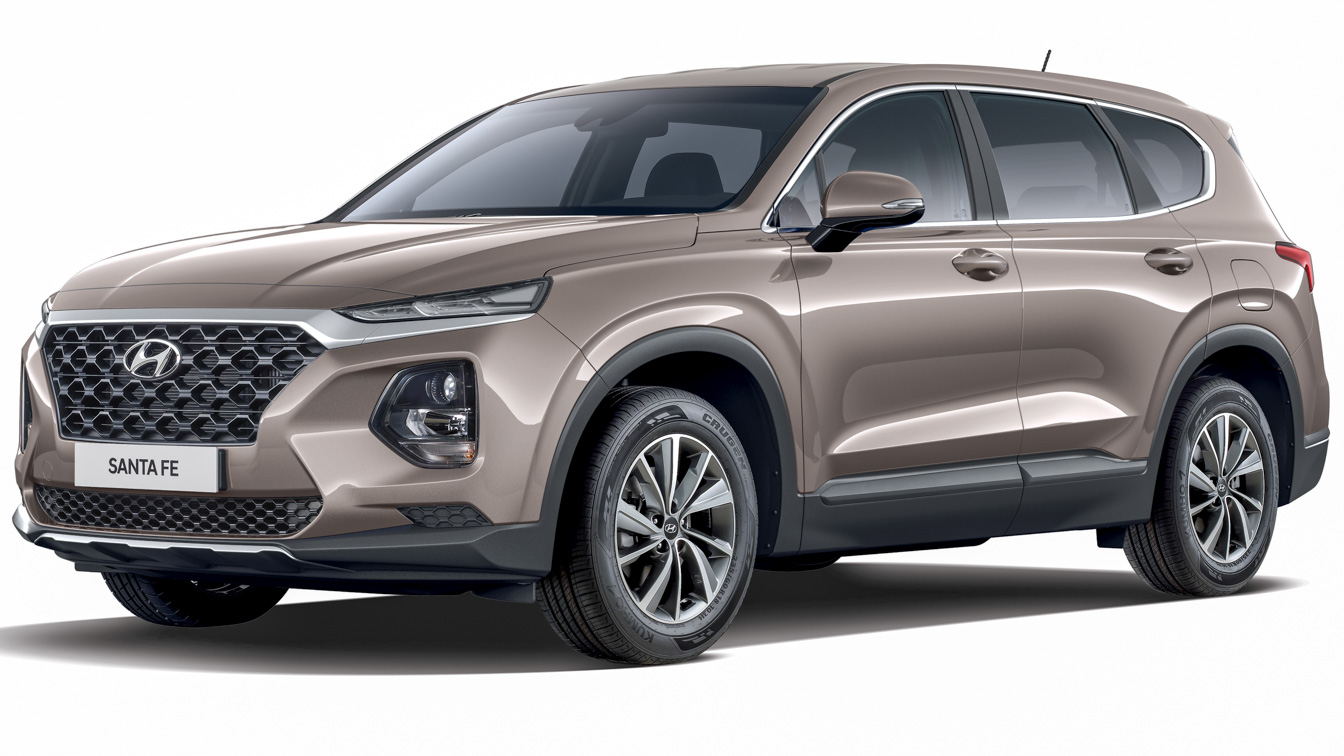 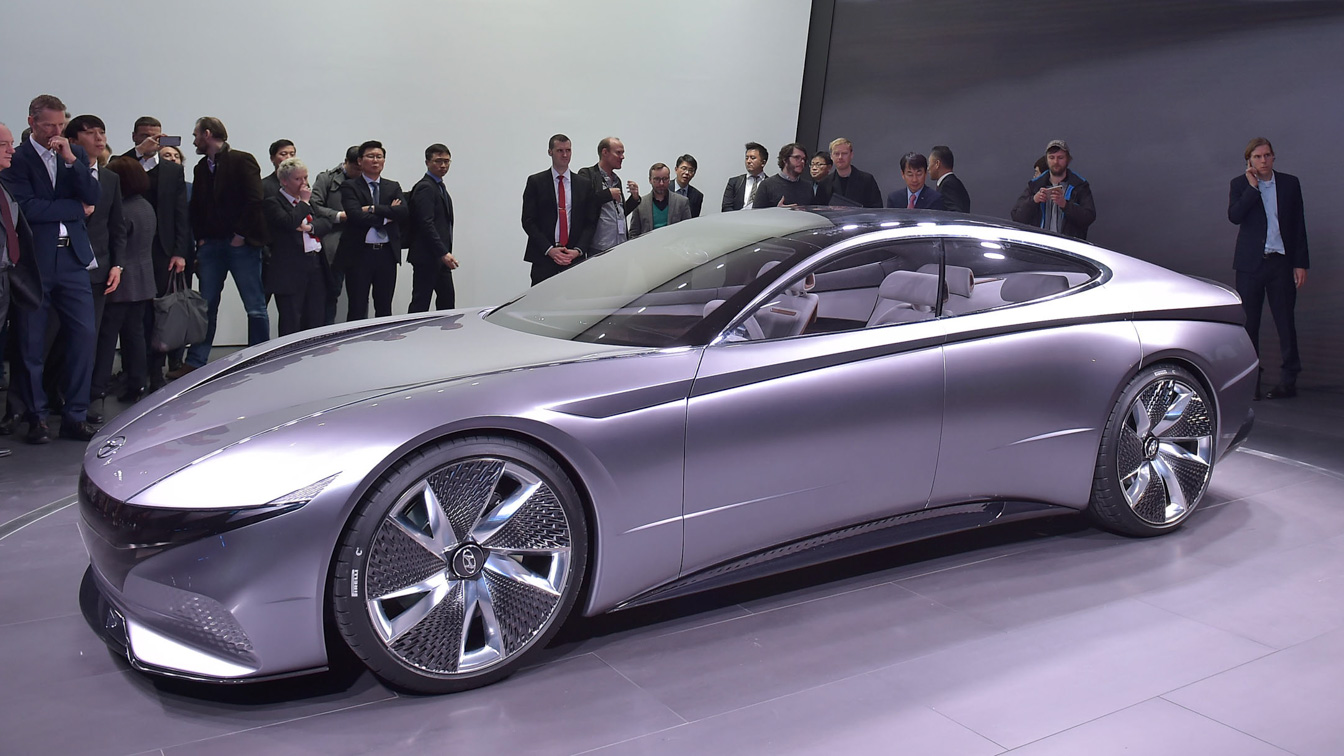 The Hyundai Le Fil Rouge concept marks a new direction in design, apparently moving on from fluidic sculpture design. Elements of the design use the aesthetically pleasing golden ratio (1.62:1). The car is 4500mm long or 177 inches (same as the Elantra). Elements will show up in future cars, such as the cascading grille. The concept is upscale, but Hyundai says it remains firmly mainstream. 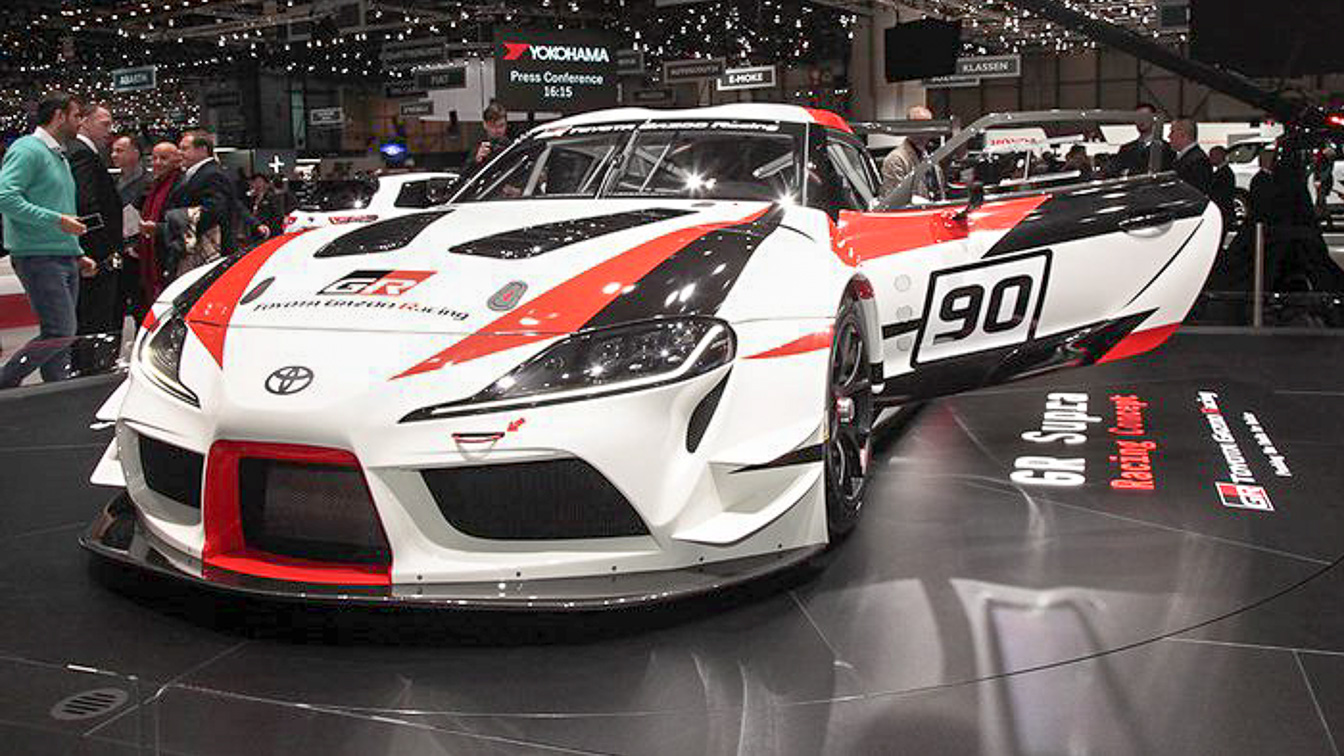 Underneath the race car skin of the Toyota GR Supra Racing Concept, fans hope, lurks some common parts that will go into the next Toyota Supra sports car, and which will be shared by the next-gen BMW Z4. The street versions should be unveiled, maybe go into production, this year. Neither company can make a buck building their own, but together they hope to sell 60,000 plus a year.

Geneva is a show-off show for the German automakers since Switzerland is next door and there’s no Frankfurt show in 2018 (odd years only). We’re seeing companies such as BMW trying to take the upper range even more upscale: the price before options needs to be on the high end of $100,000 if you’re going to compete with the likes of Bentley and Aston Martin, and not just try to one-up Audi, Cadillac, and Lexus. Thus: the BMW M8 Gran Coupe. Over the years, BMW has shifted from 6 Series to 8 Series and back to designate the high end of BMW’s non-sedan line. Now it’s the 8 Series. But that’s at the high high-end.

For the rest of us, Hyundai did a good job at Geneva with a wide range of offerings, from the Le Fil Rouge concept that showcases the company’s next design language, through the Santa Fe midsize SUV — which may have the industry’s best array of standard safety features, including blind spot detection — through extensions of the line such as the electric Kona and Nexo second-generation fuel cell vehicle.

Check back Monday for our best high-end cars from Geneva. Lord knows, there were enough of them.