Most scientific discoveries are the product of years of careful research, but sometimes science happens by accident. Such was the case for researchers at the University of Nevada who were looking for a specific form of carbon dioxide in diamonds. Instead, they detected the first ever samples of naturally occurring ice-VII on Earth. While it’s almost nonexistent on Earth, ice-VII might play an important role elsewhere in the solar system. Now, we’ve got a way to study this material up close.

All the ice you’ve ever put in a drink or scraped off your car windshield is what’s known as ice-I. When water freezes, the oxygen atoms move into a hexagonal arrangement. That’s why ice expands and has lower density than water. Compressing ice can change the shape of the crystals, turning ice-I into ice-II (rhombus-shaped crystals), ice-III (tetragonal crystals), and so on.

Ice-VII, with its cubic crystals, is unique in that it remains stable even as pressure increases dramatically. It’s 1.5 times more dense than ice-I as well. There’s (almost) nowhere on Earth for ice-VII to form, because it requires both low temperatures and high pressure exceeding 30,000 atmospheres (3 gigapascals). The only place you can reach that pressure is deep in the Earth’s mantle, but it’s too hot for ice to form there. That’s where diamonds come into play.

According to geoscientist Oliver Tschauner from the University of Nevada, diamonds often pick up molecules during their formation deep in the Earth. These so-called inclusions can affect the quality or color of the diamond, but sometimes the inclusion is just water. One interesting property of diamonds is the internal structures don’t relax when they leave the high-pressure mantle. So, the water inside a diamond remains compressed, even though it’s technically in a liquid state.

The formation of ice-VII doesn’t require freezing temperatures — as long as the pressure is high enough, ice-VII can form at room temperature. When Tschauner’s team exposed diamonds to x-ray scans, they detected the distinctive crystal structure of ice-VII. This discovery indicates that some diamonds form under such high pressure that water trapped inside can become super-rare ice-VII. It might have started as water, but in a cooler environment it spontaneously formed ice-VII.

Scientists believe that ice-VII might be present deep in the ice sheets on moons like Enceladus and Europa, or as part of the ocean floor under Titan’s hydrocarbon seas. Having naturally occurring samples of ice-VII on Earth for study could help us understand the environments on those moons. 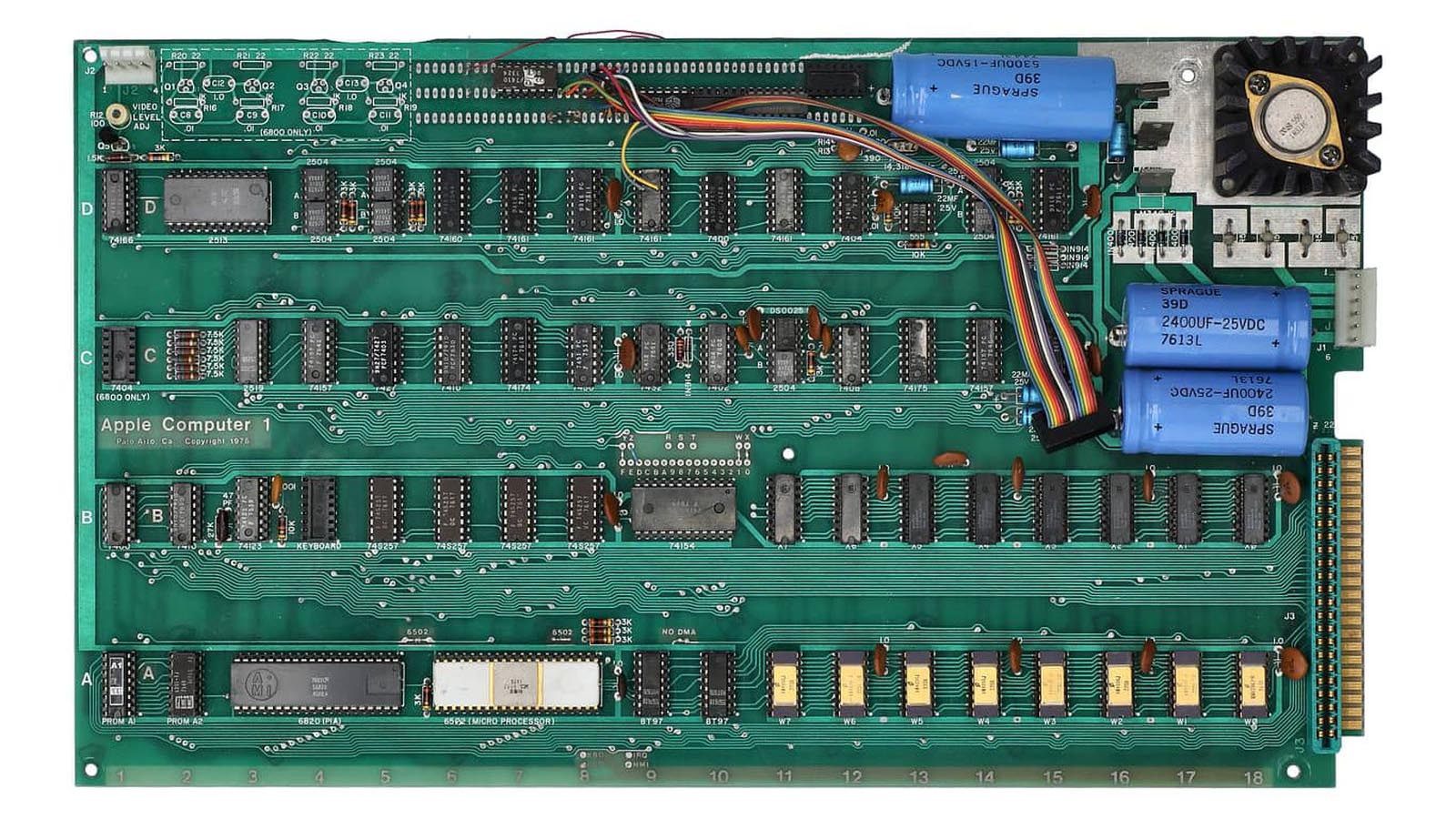 Ultra-Rare ‘First Batch’ Apple-1 PC is up For Auction

If you've got a few hundred grand burning a hole in your pocket, an original Apple-1 with a serial number written by Steve Jobs is calling your name. 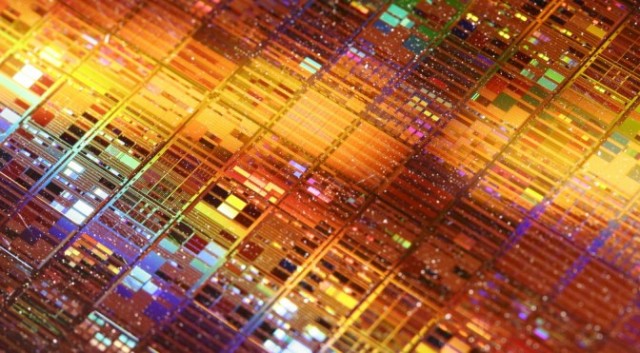