Understanding solar activity is a vital part of protecting spacecraft, but it’s difficult to know where the high-energy particles from a coronal mass ejection (CME) will go before they get there. A team of scientists has now used data from a trio of NASA satellites to develop a new model that can recreate a CME in 3D.

A coronal mass ejection from the sun usually follows a solar flare, when magnetic field eruptions launch charged particles into space. The released plasma flies out on the solar wind, usually dissipating in empty space. However, some CMEs are pointed in Earth’s general direction. So, plasma can strike the upper atmosphere shortly after a flare. A larger CME can release enough plasma to cause damage to spacecraft and even electronic equipment on the ground.

To track this powerful form of space weather, researchers need to accurately predict where the plasma shock will end up. They do that with modeling based on past observations, and the new 3D model from researchers Ryun-Young Kwon and Angelos Vourlidas could be significantly better than what we had previously.

Kwon and Vourlidas used two different observations from three spacecraft in order to create and validate the model. They used the ESA/NASA Solar and Heliospheric Observatory (SOHO) and the twin NASA Solar Terrestrial Relations Observatory (STEREO) satellites. They studied CME a pair of CEM eruptions, one from March 2011 and another from February 2014. A single observation from any of these observatories is not enough to generate a useful model, but a combination of all the data proved ideal for a full 3D model that predicts the trajectory, speed, and energy level of charged particles.

The researchers fit the data onto the model, and identified two distinct types of CME. They identified one CME as a “crescent” event because of the shape of its shock front. The other was an “ellipsoid” type coronal mass ejection. Again, this is because of the shock front’s shape when modeled in 3D. The model seems to confirm a popular hypothesis holding that the plasma shock is stronger at the “nose” and weaker on the sides of the expansion.

Scientists hope this model can be applied to new CMEs as they are detected. That could allow NASA and other space agencies to assess the danger to spacecraft and satellites with greater accuracy. We could either move at-risk spacecraft or at least plan ahead for the damage. 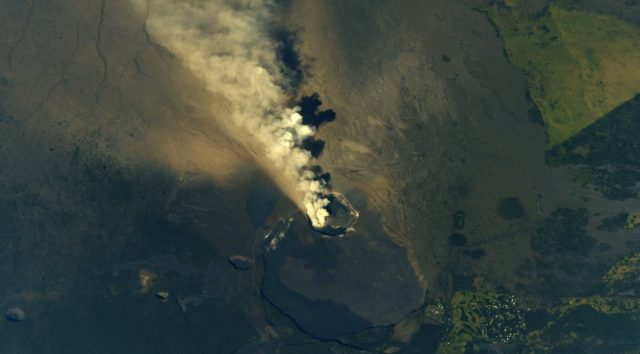 The Kilauea has intensified, but fears of a massive blast are not well-founded. 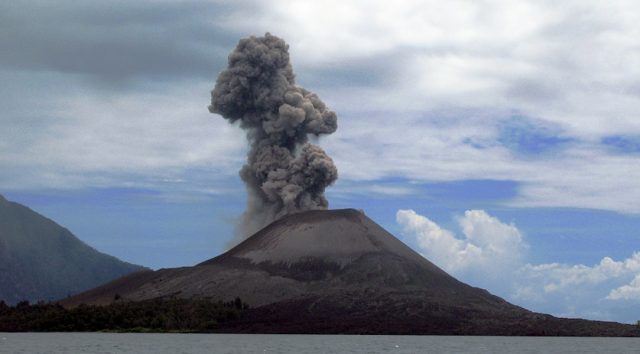 The Sunda Strait tsunami that killed hundreds in Indonesia last week was caused by an eruption and landslide of Anak Krakatau, the (in)famous volcano. 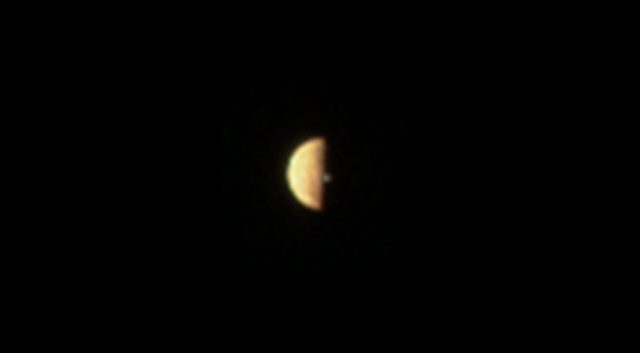 NASA's Juno spacecraft is on a mission to study Jupiter, but that's not the only celestial object in range of its instruments. Jupiter has plenty of moons, and Juno can take a peek at those while it loops around the gas giant. 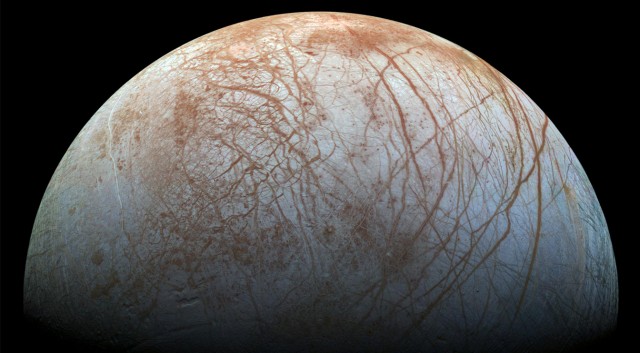 Some observations have shown geysers erupting from the moon, but we haven't been able to verify there was water there until now. NASA's Goddard Space Flight Center confirms water vapor bursting forth from the moon's surface.