As in Pennsylvania, Verizon has been neglecting its fixed wired infrastructure in its bid to first sabotage copper service, then force customers to adopt alternative solutions. It’s also been mired in an ongoing lawsuit with the state of New York over its breach of a 2008 contract requiring it to provide fiber service within New York City.

This new agreement appears to settle these issues, provided it’s followed. Under its terms, Verizon will extend fiber to 10,000 to 12,000 households not currently served by it in Long Island and Verizon’s “Upstate Reporting Region” (these are Verizon-specific regions, not geographical areas, so “Long Island” may mean more than just the island). It will begin immediately replacing copper lines in certain specific NYC buildings with high failure rates and transitioning them to fiber optic cable, repairing operations within 50 upstate wireless centers with high failure rates, allow plant technicians to report plant failures and maintenance needs more accurately, and begin inspecting and replacing the batteries that provide critical connectivity in the event of a power outage when said batteries are deployed for specific customers (hospitals, police stations, and other emergency facilities). It will also begin removing so-called “double poles.” A double pole is when an old telephone pole is stapled (metaphorically speaking) to a newer one. Some examples of a double pole from PA are shown below; Verizon has been hauled into court to force it to do its job in more than one state.

Some of the buildouts are contingent on Verizon being granted broadband contracts for which it has already applied. But Verizon expects to reach, on average, about 20,500 more households than it does at present. The repair orders to replace copper with fiber impact roughly 100 installations. The company will replace 64,000 (!) double pole conditions, constituting a substantial amount of overall repair.

Hopefully this resolution puts an end to these shenanigans for at least a little while. Verizon’s overall behavior towards line maintenance and upkeep in rural areas created problems for people after storms and outages, where repairs could take weeks and people were left without service in the interim. Fixing these line and pole issues, and extending coverage to people who should already have had it, should help everyone. 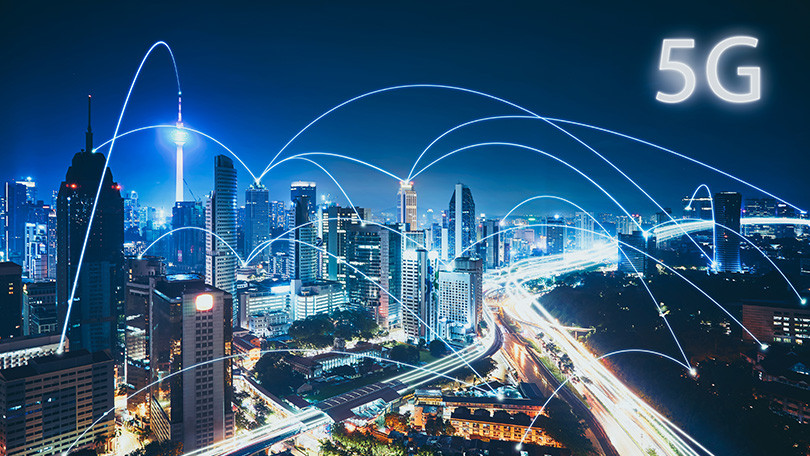 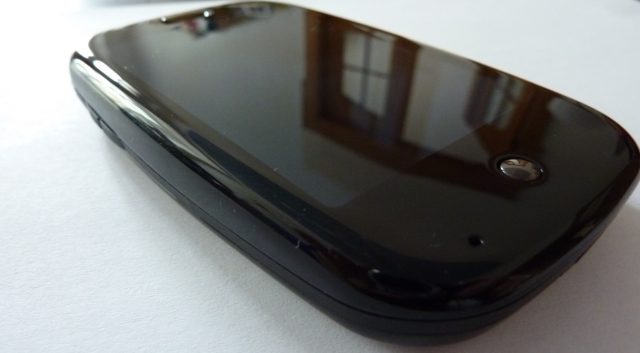 Palm Could Make a Return on Verizon Later This Year

Palm didn't make it, but now the Palm brand could be poised for a nostalgic comeback on Verizon.