Google beat Apple to smartwatches by a year when it released the first Android Wear devices in 2014. A lot of industry watchers were expecting smartwatches to be the next must-have gadget, but even Apple hasn’t sold as many wearables as it had hoped. Early leaders in smartwatches like Pebble have also gone out of business. This is the backdrop for Google’s struggle with Android Wear. After several years of fumbled updates and questionable feature changes, Google is wiping the slate clean. Android Wear is now Wear OS. Oh, if only the name was all that needed fixing.

We got our first hint of a wearable rebranding a few days ago when several users got updates to the Android Wear app for Android. The app included the new Wear OS branding, and now Google is rolling it out to everyone. Android Wear users won’t need to wait on a full OTA update for their watches. The rebranding shows up on the watch and phone client after installing the latest version of the app.

It looks like the new name is the only substantive change for Google’s wearables platform, which is a shame. It really could use a lot more work. Ever since Wear 2.0 last year, Google has insisted on making Android Wear behave more like a standalone device. There’s a Play Store client on the watch, and notification settings are completely separate from the phone. It’s no longer an extension of your phone, which is where I think smartwatches make the most sense. Doing anything complex on a tiny watch screen is tedious and unnecessary.

Speaking of tedious, Google has noted Wear OS notifications are more “glanceable” thanks to a darker background. That’s nice, but the notifications are still handled poorly. On your phone, most apps bundle their notifications to save space, and then you can expand them individually. Android Wear used to do this, but Wear 2.0 changed that and Wear OS continues this dubious tradition. All notifications are a separate screen. If you’ve gotten ten emails since you last looked at the watch, you need to swipe through ten screens before you can get to anything else on your watch. Delightful.

Device makers are fleeing from the platform, and a new name won’t bring them back. Motorola, Asus, Sony, and others have officially stepped back from Wear OS. Other OEMs like LG and Huawei are just in a holding pattern; not officially quitting, but also not releasing any new watches. This just leaves smaller players and a few traditional watchmakers like Fossil and Tag Heuer. In fact, most of the traditional watch brands still making devices are licensed by Fossil. It’s basically carrying Wear OS right now.

To a certain degree, Google shares the blame with Qualcomm. The chipmaker has been slow to launch capable processors for smartwatches. Early devices used smartphone chips, and the current Wear 2100 chip is based on an ancient, inefficient manufacturing process. That makes Wear OS watches consume too much battery and perform poorly.

The Wear OS rebranding could almost fool you into thinking Google cares about wearables, but I don’t buy it. I’ll believe Google cares about Wear OS when it releases a Pixel watch. Maybe the rebranding is only the first step. However, it’ll be harder to believe that if Google doesn’t announce big Wear OS changes at I/O in a few weeks. 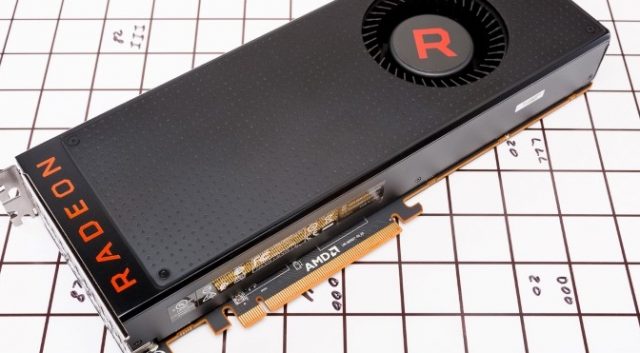 Meet the new boss, same as the old boss. 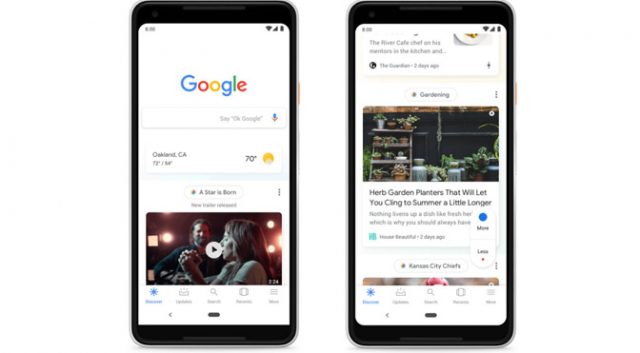 A year ago, Google rebranded Google Now to the Google Feed. The new name recognized the renewed focus on news rather than predictive search. Now, Google is changing the name once again and adding some more features. 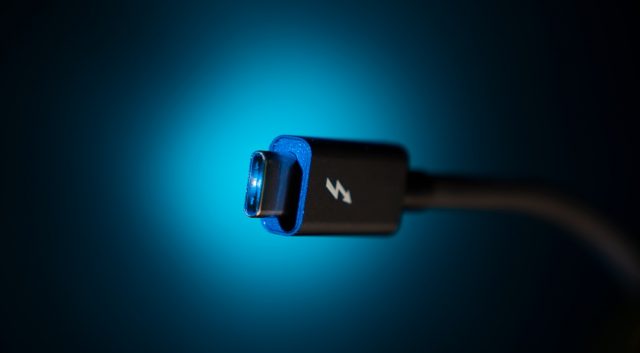 Intel and the USB-IF have joined forces. Thunderbolt 3 will be the basis for the USB4 standard, expected in ~2021.