Microsoft is putting the final touches on the latest update for Window 10 known as the Spring Creators Update. The new version (known more formally as build 1803) should start hitting PCs next month, and it includes a ton of functional changes. So many, in fact that it can be easy to feel overwhelmed with all the newness. These are the eight most important new features in the Spring Creators Update that will actually matter to you.

With the launch of the Spring Creators Update, Microsoft is changing the way updates work in the background. Rather than just downloading and organizing the new OS files, the “online” portion of the update prepare user content for migration and place new OS files in a temporary directory.

The result is a shorter “offline” phase where your computer is unusable as you wait for it to reboot. Microsoft expects the offline phase to drop from almost an hour to an average of 30 minutes.

Microsoft had intended to include the Timeline feature in a previous update, but it wasn’t ready in time. It’s finally happening in the Spring Creators Update, though. Pressing Win + Tab currently launches the Task View, but the Creators Update changes that to a “timeline” view of recent apps. You can scroll through them and return to any past activity.

Timeline also syncs across devices, so you can see your activity from another PC. The Timeline can reach back several days, and Microsoft has plans to integrate the Timeline with its mobile apps.

Pairing a new Bluetooth device is tedious in Windows 10 right now, but that will change in the next update. Quick Pair will let you associate a new Bluetooth device with your computer in a single click. Just put the device in pairing mode, and wait for the notification to appear on your desktop. Click the “Connect” button, and you’re done.

Unfortunately, this feature requires manufacturer support. Only the Microsoft Precision Mouse will support Quick Pairing at first, but more devices from other OEMs are expected to launch later.

In addition to setting times when notifications are silenced, you can also turn them off automatically when you’re using your PC in certain ways. For example, you can mute notifications when you’re playing a game or duplicating your display (i.e. doing a presentation). You can set it up in Settings > System > Focus Assist.

Sharing content in Windows 10 will get a lot easier with the release of the Spring Creators Update. The sharing in Windows 10 will get a new item called “Near Share.” It works over Bluetooth by pulling up a list of all nearby devices, allowing you to push content wirelessly. Any Windows app with the Fluid UI sharing menu should have this option. Note: sharing large files this way might take a little time.

It’s no secret that Microsoft’s App Store has been light on content. The Spring Creators Update might give it a boost, though. This update will add support for Progressive Web Apps (PWA). These are essentially web apps that have features that make them look and act like a “full” desktop app.

PWAs will have full window management, offline modes, notifications, and more. This could lead to Windows app versions of popular web apps like Gmail.

HDR video is becoming common on mobile devices and TVs, but there are a lot of PCs that technically have the hardware required. They simply haven’t been calibrated to stream HDR video correctly. The Spring Creators Update will fix that, though.

Some new options under Settings > Apps > Video playback will allow you to calibrate compatible displays to show HDR video. If your device isn’t capable of HDR, the slider will be grayed out.

One of the objections consumers have to Windows 10 is a potential lack of privacy. Microsoft collects a lot of telemetry from PCs to help it track down bugs and build new features. If you’ve ever wondered what data Microsoft gets, you’ll be able to find out in the next update.

You can activate the new Diagnostic Data Viewer under Settings > Privacy > Diagnostics & feedback. It will eat up some disk space, but the viewer shows you all the data Microsoft is collecting. You can even delete data you don’t want to send. 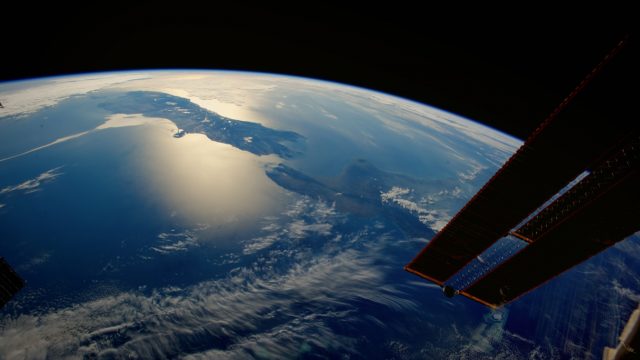 5 Reasons Space Exploration Is More Important Than Ever

If we stop exploring, we stop being human. 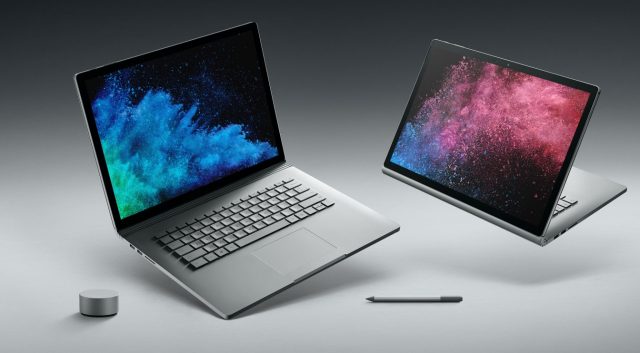 A new set of tests compares laptop performance in sustained benchmarks and comes away with a few surprising results. 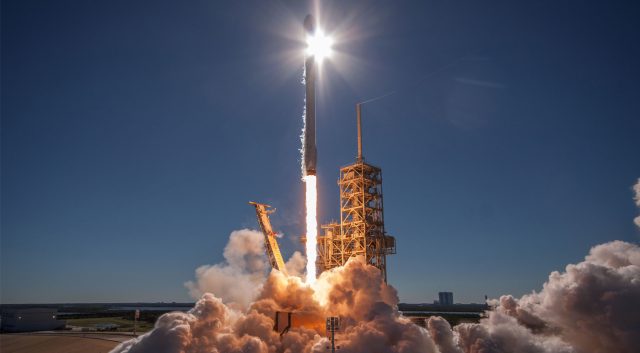 NASA Certifies Falcon 9 to Carry Its Most Important Spacecraft

NASA has bestowed SpaceX's Falcon 9 vehicle with its highest launch vehicle certification: Category 3. That means SpaceX can launch the agency's most important missions. 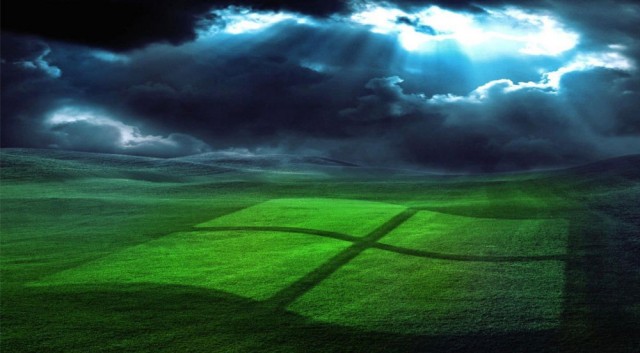 Windows Is No Longer ‘The Most Important Layer’ at Microso

Microsoft no longer considers Windows to be the most important component of its business. Even after years of evolution, it's a surprising statement.