Update 4/2/18: As predicted, the Chinese space station hit the atmosphere over the weekend. Specifically, Tiangong-1 reentered the atmosphere at 8:16 PM EDT Sunday, April 1. We knew the station would re-enter between 42.8 degrees north and south latitude, but the longitude was unclear until right before the end. The station ended up coming down over Pacific Ocean. China’s space agency lost control of the station in 2016, but it had already been placed in hibernation mode for long-term observation at that point.

The Fraunhofer Institute for High Frequency Physics and Radar Technology captured the above radar image of Tiangong -1 at an altitude of 100 miles as it made its final tumbled into the atmosphere. It is believed that the bus-sized spacecraft broke up into small fragments before impacting the ocean.

While Tiangong-1 is no more, China already has another home in space. It previously launched the Tiangong-2 space station and plans for more manned based in the future.

China didn’t intend for the Tiangong-1 space station to last forever, but it also didn’t want the station to plummet into the atmosphere randomly. After China lost control of the aging space platform, scientists around the world set to work tracing its position to find out when and where it would reenter the atmosphere. We’ve got it narrowed down a little today. Dr Marco Langbroek, who has been watching Tiangong-1 closely, says it’ll come down in the next week or so.

The Chinese space agency launched Tiangong-1 in 2011 with the intention to conduct a series of short-term manned missions. It measures 34.1 feet (10.4 meters) in length and weighs over 18,753 pounds (8,506 kg). The primary goal was to test orbital rendezvous and docking technology that would be vital to future Chinese space missions. Manned missions went to Tiangong-1 in 2012 and 2013, with the latter setting a record for China’s longest manned space mission at 15 days. The record was later broken by the crew of Tiangong-2, who were on board for 30 days.

After that second mission to Tiangong-1, the module was set to sleep mode. China intended to track the station remotely for a few years to find out how certain components aged. However, ground control lost contact with Tiangong-1 in 2016. Since then, we’ve known it was destined to fall into the atmosphere and break apart. We just haven’t had a specific window. At first, scientists thought it would drop in 2017, and then the estimate was revised to early 2018.

Today, the best estimate we have on Tiangong-1’s inevitable demise is March 31, plus or minus three days. According to Langbroek, a geomagnetic storm gave the station a small boost that delayed its breakup, but it’s still heading down.

So we know roughly when China’s first space station will crash, but we don’t yet know where. It’s very difficult to predict that until it’s inside the atmosphere and on fire. The way Tiangong-1 breaks apart as it encounters increasingly thick layers of atmosphere will determine where it ends up. On the plus side, the surface of Earth is 70 percent water, so it’s more likely to reenter over water. The module is also not very large or robust, so most of its components will likely burn up. If anything does reach the ground, it won’t be dangerous. The most you’re likely to get out of Tiangong-1’s demise is a cool fireball if you happen to be nearby. You probably won’t, though. 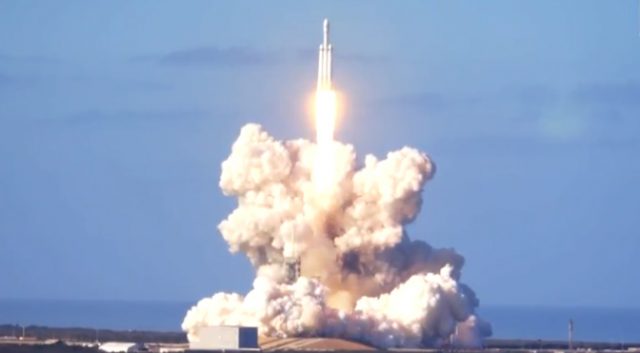 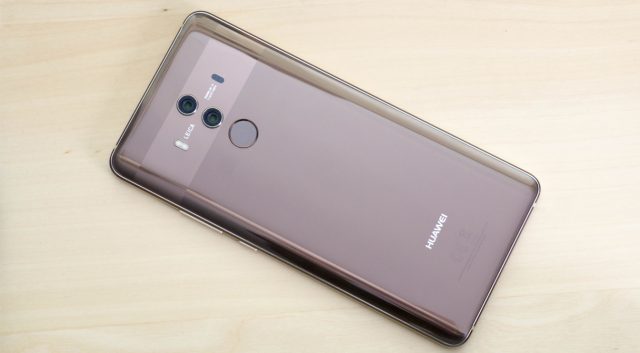 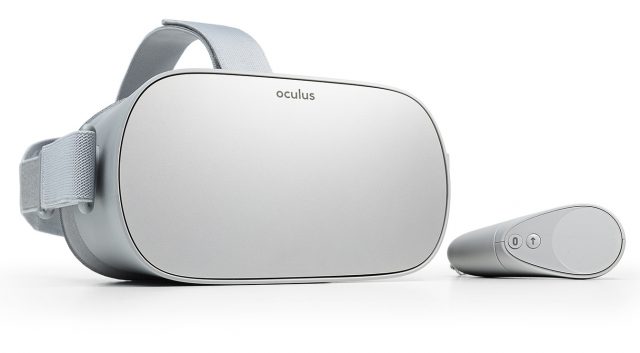 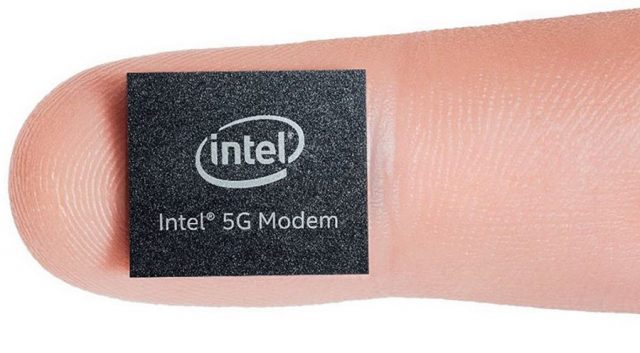 Intel is reportedly out of the running for Apple's 2020 iPhone and its 5G modem. That could have a nasty impact on the company's overall 5G ramp.