Hello Games has announced that its space exploration and base-building game, No Man’s Sky, is headed for the Xbox One and Xbox One X this summer. That’s a major shift for the game, which launched back in August as a PlayStation 4 and PC exclusive. There’s also a major new content update in the works, though details on that front are a bit slim.

No Man’s Sky is notorious for having one of the worst launches in gaming history. Plenty of games have belly-flopped on debut for reasons ranging from overly aggressive DRM implementations to crash-happy servers. Hello Games came in for a particular beating over the repeated lies and misrepresentations of its founder and the game’s director, Sean Murray. The game Murray described and planned to launch and the game Sean Murray actually launched had so little in common, gamers attached the epithet “One Man’s Lie” to NMS as an alternative title. It’s quite common for developers to aggressively sell a game early in the development process only to pare back their comments and the scope of the title as it evolves, but Murray never did. He misrepresented the scope and scale of his own game right up until it launched and the blowback was enormous. (The video below still makes me laugh).

Afterwards, Hello Games wised up. The company went dark on social media and dedicated itself to improving the scope and implementation of the title with major new content improvements and features rolling out over time. Since debuting in 2016, content updates have added more material to the single-player story, new game modes, a limited multiplayer exploration mode, the ability to designate home planets, share bases with other players, explore planets via ground-based vehicles, and support for enhanced graphics on the PS4 Pro. The Atlas Rises update last year also added new quests and a new alien race, better and more varied alien biomes, and portals that can teleport you across the galaxy once you’ve mastered their usage.

In short, No Man’s Sky in March 2018 is a very different game than the one that launched back in August 2016. Whether it appeals is still a matter of taste — I don’t personally find wandering around procedurally generated planet-scapes to be all that rewarding, though others love it — but the developer has done a lot of work to remedy its launch flaws and to implement features that bring the game more into line with what players were originally promised. The next update — which is literally being called the Next update — will continue to expand and improve the universe.

“We called this update ‘Next,’ because it’s an important next step on a longer journey for us and the community,” said Murray, in an email sent to Polygon. “We’ve been working our socks off on this and it’s by far our biggest update so far. It will be free to existing players, and we’ll continue to support No Man’s Sky in this way for the foreseeable future.”

The Next update will arrive in August, likely timed against the game’s two-year anniversary. The Xbox One launch doesn’t have a date yet beyond later this year, but the game will support 4K on Xbox One X and HDR on the Xbox One X and Xbox One S. 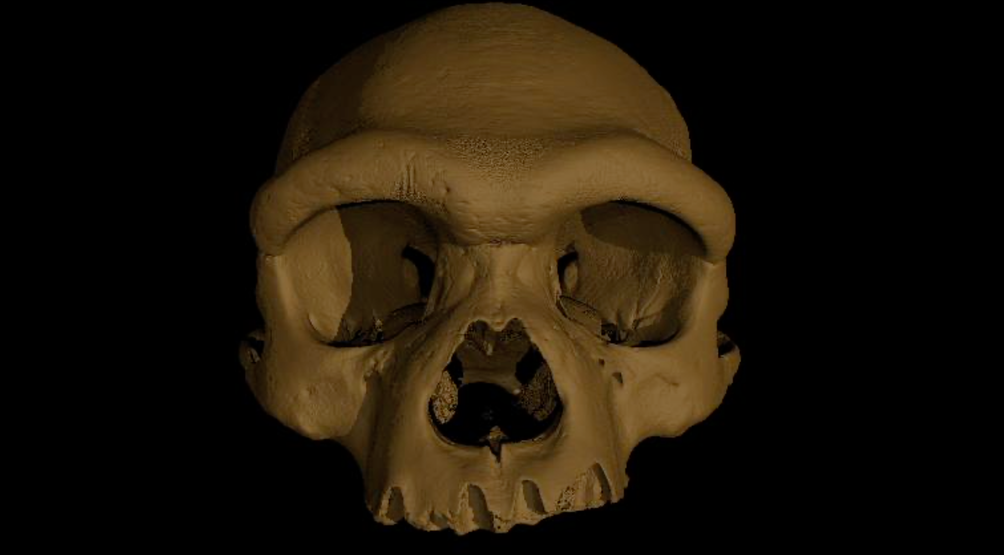 A new fossil discovery may have found a close ancestor of ours — or a link in the Denisovan family tree. 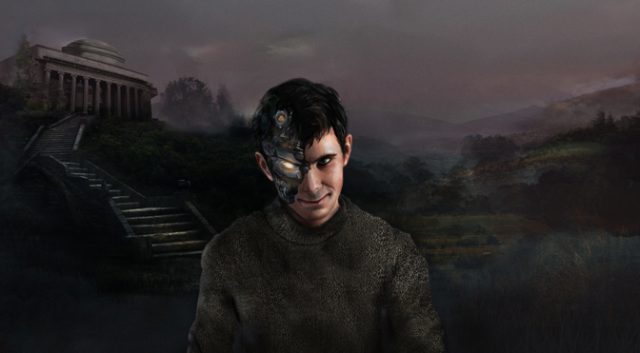 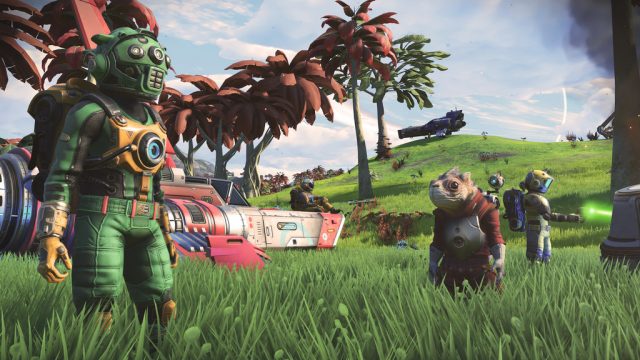 This update does look compelling, but so did the original trailers. 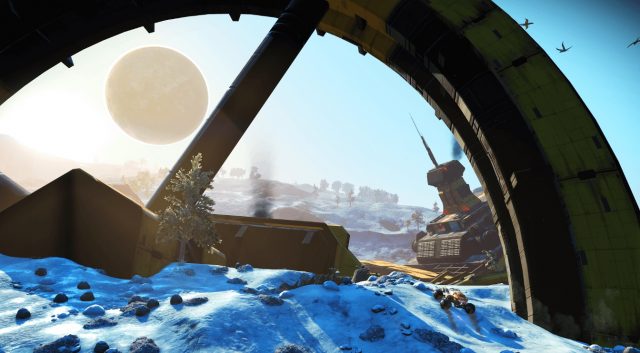 No Man’s Sky Next Performance Disappoints

Two years after the initial turbulent release of No Man's Sky, the game has finally made its way to the Xbox One, and all versions have received the massive "Next" upgrade. But even with so much additional time in the oven, some aspects of the game aren't fully baked.