The Tesla Model 3 is supposed to be a gateway drug of sorts — with a starting price of just $35,000, it makes it easier for Tesla fans to become Tesla owners. Well, as long as they don’t mind waiting a very, very long time. The current wait list to get a base Model 3 is between 12 and 18 months. It might be getting a little longer, too. Tesla has started a temporary Model 3 production shutdown that will last four or five days.

In many ways, the Model 3 is a simpler car than Tesla’s other electric vehicles. It only has one electric motor in the base configuration, there’s no smart air suspension, and the dashboard has fewer LCDs. Many of the fancy features are optional in this car as well. Tesla’s autopilot costs another $5,000, and an extended range battery is $9,000. If you want any color other than black, you need to pay $1,000 for a paint upgrade. The dual-motor version isn’t happening until this summer at the earliest, but that will add $4,000 to the price tag.

Tesla has hoped to make 20,000 vehicles per month, but it has struggled to reach half of that output. A previous shutdown in February didn’t help matters. At the time, company spokespeople cited the need to address production bottlenecks in car assembly and battery production. Auto industry experts note that traditional automakers don’t have to shut down production to work out bottlenecks during the launch of a new vehicle.

Yes, excessive automation at Tesla was a mistake. To be precise, my mistake. Humans are underrated.

Musk recently noted on Twitter that he made a mistake by over-automating Model 3 production. There are too many robots and not enough people, and this shutdown will reportedly address the automation issue. So, you heard it here first: Musk says humans are underrated. During the pause in production, workers are expected to either take vacation days or stay home without pay. A small number may be offered other work elsewhere in the company until the Model 3 line is back up and running.

Tesla has wanted to reach the 20,000 monthly unit threshold by the end of June, but that’s looking less likely with a second shutdown happening. Musk also said the company would not start manufacturing the dual-motor Model 3 until it reached the production targets on single-motor cars. Many Tesla buyers are waiting on the dual-motor version, so they might have to cool their heels a little longer than expected. Although for many, the wait is already well over a year. This doesn’t seem like the best time to hop on the end of the Model 3 waiting list. 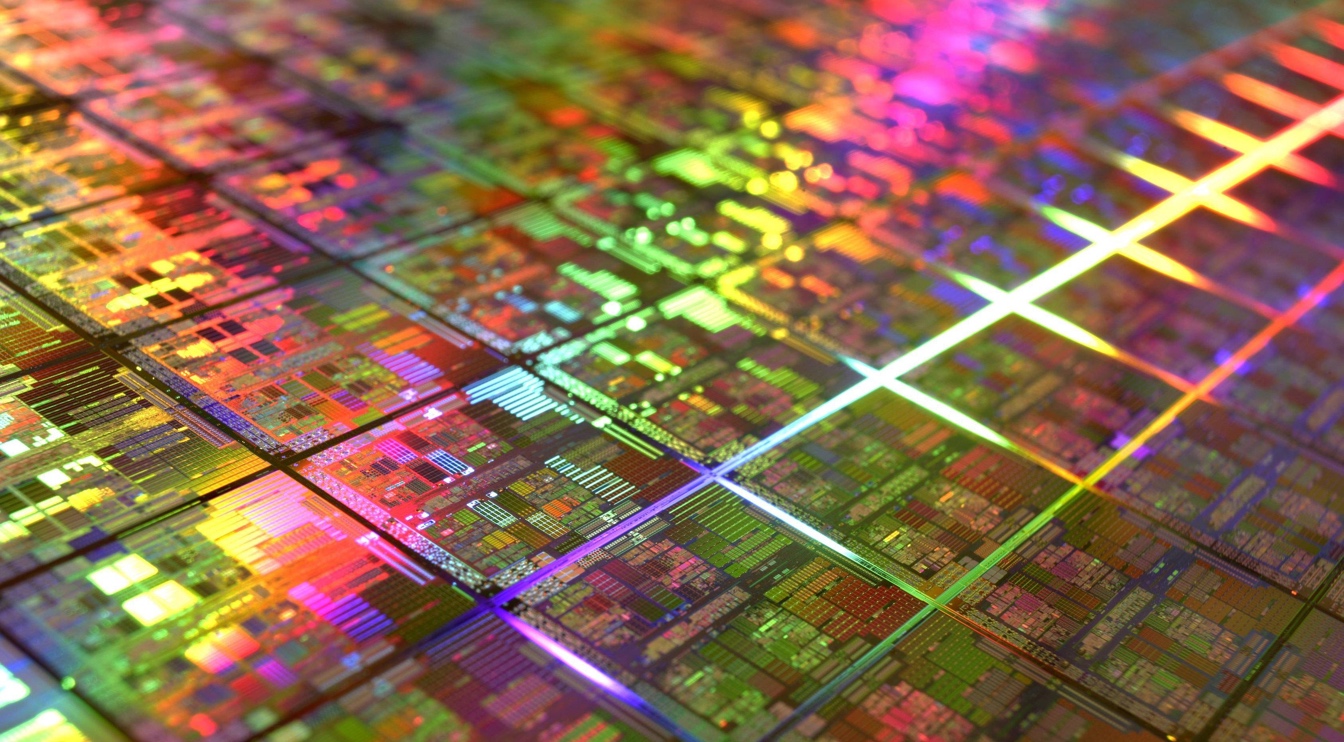