We lost one of our greatest scientific minds when the renowned physicist Stephen Hawking passed away several weeks ago. However, he did leave one last idea for the scientific community to mull over in his absence. Just 10 days before his death, Hawking and his colleague Thomas Hertog submitted a paper that aims to make some sense of alternate universes by rethinking a perplexing theory known as eternal inflation.

The new paper, published in the Journal of High-Energy Physics, addresses one of Hawking’s long-standing issues with theories of the multiverse. Specifically, predictions based on eternal inflation suggest an infinite or almost infinite number of universes with a fractal structure, each one with different laws of physics. In the traditional view of eternal inflation, the universe expanded exponentially fast in the early moments after the Big Bang. As the rate of expansion slowed, our universe came into being. However, quantum fluctuations could mean that the expansion never slowed in some regions. Thus, you have an infinite number of pocket universes like our own separated by vast seas of expansion.

This degree of complexity makes the theory untestable, according to Hawking. In addition, eternal inflation assumed relativity works the same way across pocket universes, and that’s a tough sell. The alternative posed by Hawking and Hertog uses string theory to describe the universe as a hologram — 3D spaces are mathematically reduced to a 2D projection on a surface. Using string theory holography, the pair projected the time dimension of eternal inflation without relying on the theory of relativity.

Instead of an infinite fractal multiverse, the new analysis from Hawking and Hertog predicts a simpler and “smoother” multiverse. The new theory does not predict a single universe, but the number is vastly smaller than infinity. These predictions should also be testable. It’s now up to the scientific community to either confirm or refute this work through further analysis and observations.

While professor Hawking has passed away, Hertog plans to continue the work. He believes primordial gravitational waves generated at the end of the exponential inflation could contain evidence of other universes that split from our own. Current gravity analysis experiments like LIGO might be powerful enough to detect the distortion of other universes, but we may have to wait for the ESA’s Laser Interferometer Space Antenna (LISA) to come online before we get any answers. That mission isn’t expected to launch until the 2030s. 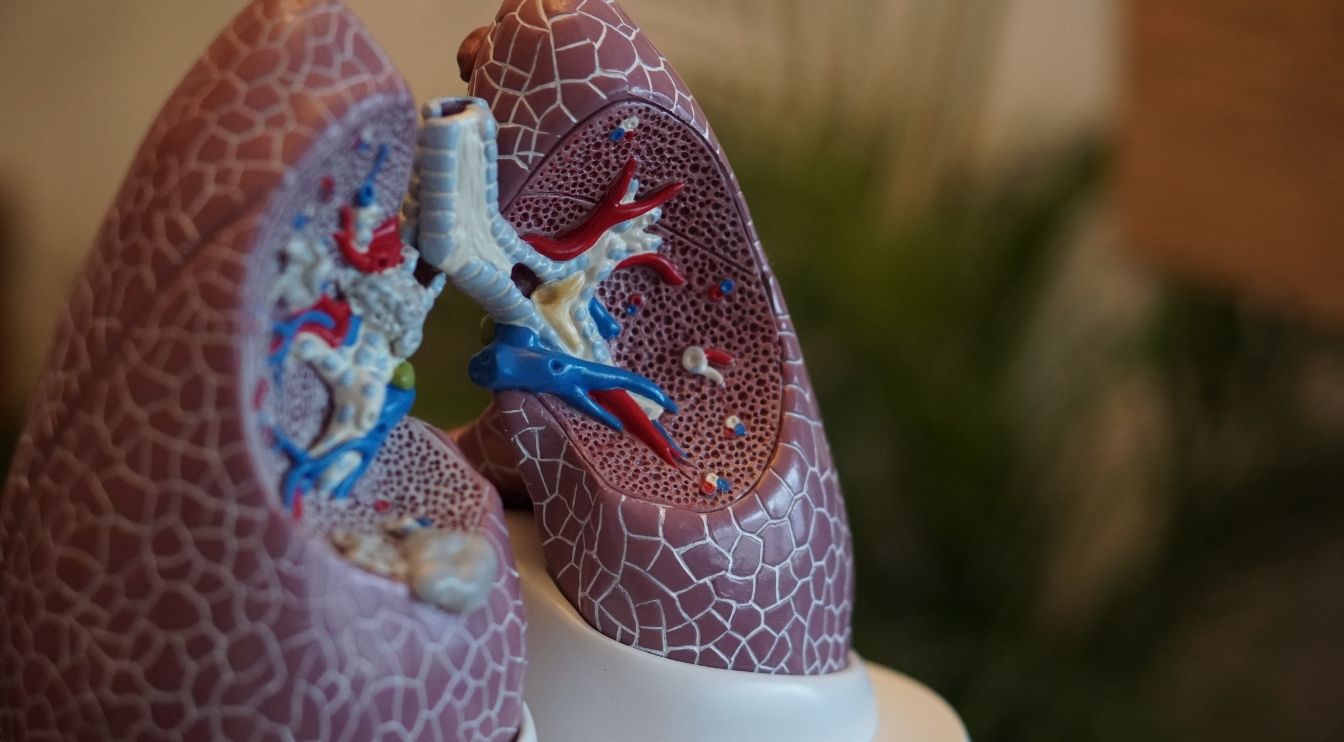 Scientists Have Found a Way to Create Universal Donor Lungs

This treatment has the potential to increase the amount of universal donor organs from 55 percent to 80 percent.