Bitcoin might not be worth as much as it was at the beginning of the year, but miners are still operating at a phenomenal rate. A new calculation from Bitcoin analyst Alex de Vries says those mining operations are using a stupendous amount of energy. At current levels, de Vries estimates Bitcoin mining uses at least 2.6GW of power per year, and that number could grow to as much as 7.7GW by the end of the year, an astounding half a percent of the entire world’s electricity consumption.

Anyone can mine Bitcoins by contributing computing power to the network, but mining isn’t as easy as it used to be. When you “mine” Bitcoin, you’re actually verifying transactions on the blockchain, a distributed ledger of Bitcoin activity. Bitcoin is designed in such a way that mining gets more difficult over time, so it was possible to mine the currency with a laptop CPU a few years back. Now, you need high-power ASIC (application-specific integrated circuits) hardware that can run those calculations more efficiently to have any hope of making money.

Because Bitcoin is decentralized, there’s no way to know exactly how much power it uses. The numbers de Vries cites are speculative, based on the economics of Bitcoin and the efficiency of mining hardware. To get these numbers, de Vries started with the knowledge that a new block is completed about every ten minutes, and that awards 12.5 Bitcoins. That’s around $15 million in mining revenues per day at current values. Importantly, more computing power does not mean more Bitcoins. Thus, as new miners join the network, it actually just takes more power to produce the same number of coins.

Mining is a question of economics, so that’s how de Vries arrived at his final estimate of Bitcoin power consumption. He made the estimate that the power bill makes up 60 percent of the cost when mining Bitcoins. The analysis also assumes that miners won’t keep hardware running if it doesn’t turn a profit, and electricity costs an average of 5 cents per kWh. That’s how de Vries arrived at the upper bound of 7.7GW. The lower bound of 2.6GW is what you’d get if all mining operations were using highly efficient hardware like the Antminer S9. They aren’t so the real value is probably somewhere in the middle.

This is already a huge amount of energy, but de Vries notes that Bitcoin energy usage could easily spike. If the price stops trending downward, more mining hardware will inevitably come online. If prices get anywhere close to the $20,000 highs of early 2018, we could blow right through the upper bound calculation. Mining rewards are designed to go down over time to limit the number of Bitcoins, so this problem won’t last forever. The next drop will come in 2020 when rewards are cut in half. That should, theoretically, result in a 50 percent drop in energy usage. 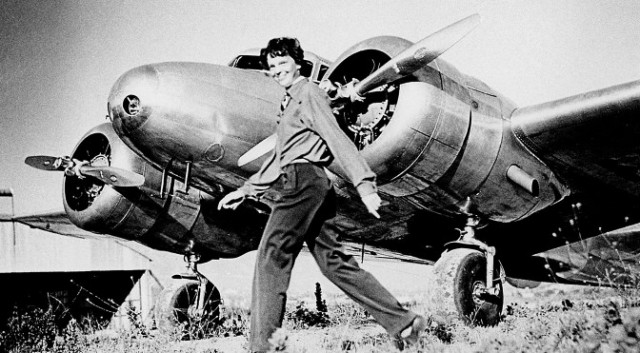 New research supports the idea that she landed on Gardner Island — did modern technology just finally find her, where 1930s-era tech came up short? 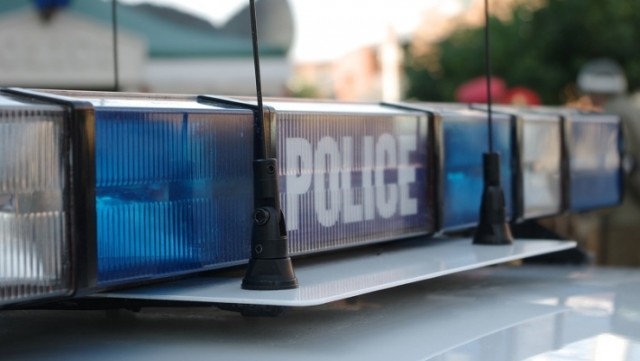 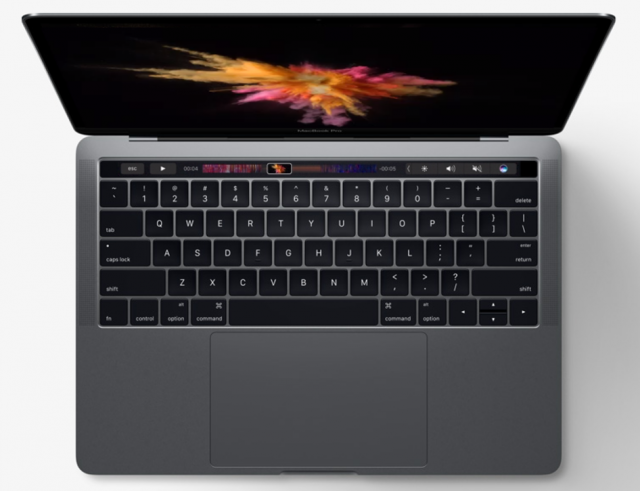 Apple's butterfly keyboards are so poorly designed, keys can be jammed and irreparably broken thanks to a single grain of sand. 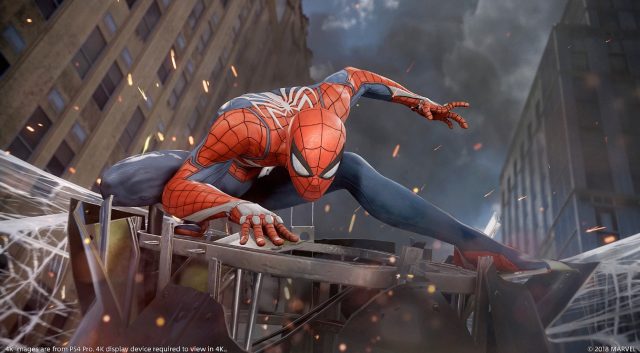 With the miss-to-hit ratio being what it is for superhero games, Insomniac had its work cut out for it when it agreed to take on the latest open-world interpretation of Spider-Man. Thankfully, the gamble paid off, and Sony has racked up another exclusive hit.