Let’s talk about the major differences. Unlike the Snapdragon 835 to 845 shift, there’s no fundamental change to the underlying CPU architecture or capability. The Snapdragon 845 uses two quad core configurations: A Cortex-A75 (branded as the Kryo 385 Gold) cluster clocked at up to 2.8GHz and a quad-core Cortex-A55 cluster (branded as the Kryo 385 Silver) clocked at 1.77GHz. The Snapdragon 850 uses the exact same core configuration, but increases the maximum clock to 2.95GHz on the high-end cluster, with an unknown maximum clock on the smaller cores.

Now, the increase of +150MHz Turbo on the larger cores may not seem like much, but remember, the systems we’ve seen in-market thus far are all based on the Snapdragon 835. That SoC had two sets of quad-cores as well, all based on the Cortex-A73 architecture, and all of them clocked at lower frequencies (Kryo 280 Gold @ 2.45GHz, Kryo 280 Silver @ 1.9GHz). Compared with the Snapdragon 835, then, the Snapdragon 850 offers a straight-line maximum clock increase of roughly 20 percent, on top of the architectural improvements from moving to the Snapdragon 845 / Cortex-A75 architecture. Qualcomm projects a 30 percent increase in CPU and GPU performance, which seems entirely reasonable in both cases given what we know about the platform and underlying CPU architectures. The GPU architecture also gets a bump, from the Adreno 540 to 630 family, though it’s a little less clear what this entails.

Qualcomm is aggressively predicting longer battery life, moving from “all day” to “multi-day.” Given that “all day,” in manufacturer parlance, typically means “6-10 hours,” I’d be thrilled to see “multi-day” actually mean “an entire day.” Other benefits include increased modem compatibility that should see Snapdragon 850 devices capable of offering gigabit Ethernet to 90 percent of worldwide markets, upgraded audio and video codecs, and new AI capabilities that will make increased use of the Hexagon DSP baked into the Snapdragon 850 when running Windows 10. Cortana is already accelerated on the new Hexagon DSP, but apparently support for other assistants is in the works. Microsoft Edge is also going to be re-optimized for the platform.

Yesterday, we discussed whether ARM’s just-announced Cortex-A76 is ready to drop into existing sockets and take on Intel in the laptop market. The Snapdragon 850 doesn’t really change my overall perspective on ARM’s chances in the laptop space. It was a heavy lift yesterday, and it’s likely to be a heavy lift today as well, for many of the same reasons. In the near term, Intel and AMD aren’t exactly facing much in the way of threats.

But I’d also be remiss if I failed to note that it’s the nature of threats in the silicon industry to mature from dim and distant thunderheads into tornado-spawning hellstews in a remarkably short period of time. In 2007, few would have bet that smartphones and tablets would soon bleed tens of millions of unit sales from the PC market. By 2012, the PC market was in decline. In 2012, it wasn’t clear that 2018 would be dominated by talk of artificial intelligence, machine learning, and cloud compute — yet six years later, even discussions of future phones and tablets has been, to some degree, overshadowed by data centers and edge computing capabilities. Software compatibility and legacy performance are powerful reasons to stick with x86, but we wouldn’t suggest Intel or AMD entirely dismiss the risk, either. Qualcomm’s decision to launch a new Snapdragon processor explicitly as a laptop play is a clear shot across the bow of the status quo. 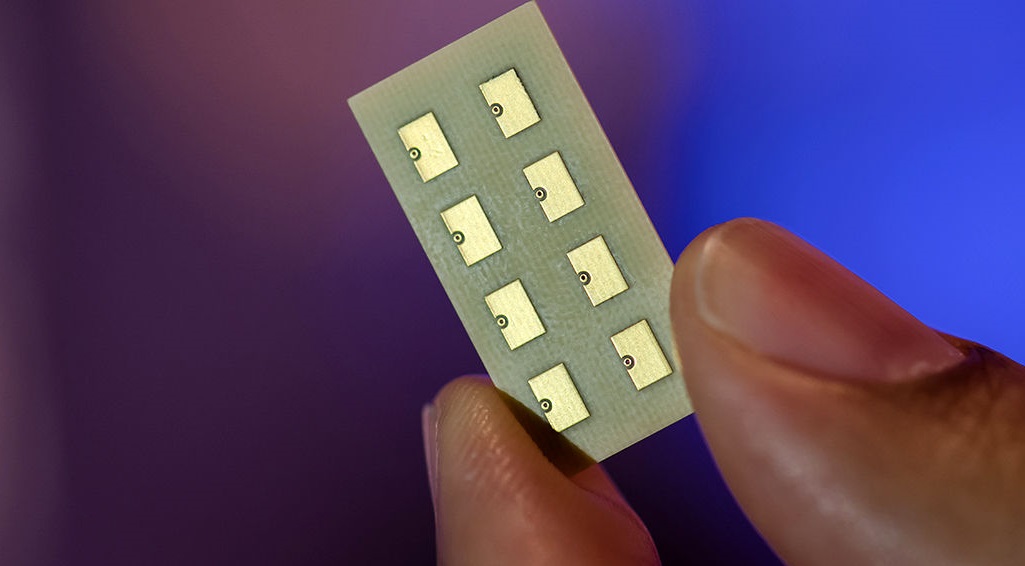 Qualcomm's Snapdragon 845 announcement is barely two months old, and yet a new Snapdragon 850 may already be in the works.