Earlier this year, Cloud Imperium Games, makers of Star Citizen, declared that it would publish a new roadmap, laying out both recently completed work and showcasing new goals to be completed over the coming year. In his discussion of the new roadmap, CIG founder and CEO Chris Roberts gave readers some specific guidelines for how much they should rely on the roadmap for accuracy:

The roadmap, as displayed, is still only a partial document — CIG is showing the work of 20 of its development teams, out of 50 total — but it does establish a basis for concrete improvements that can be used to judge the game’s progression. One thing it shows is that a number of key systems are still quite a while from being ready to deploy, including:

According to the roadmap, the work to “Designing, implementing, and iterating on Chapter 01 of Squadron 42’s single-player campaign” will begin in January 2021. It is unclear if development on the listed chapters of Squadron 42’s single-player campaign began prior to the publication of this roadmap. The roadmap lists 13 chapters out of 27 mentioned in the document, implying that these are either the chapters left to be finished or the first chapters to be implemented over the course of 2021. Roberts only promises a single-year roadmap and no item on this section of the roadmap extends additionally into 2022.

The long-awaited Squadron 42 beta, which was expected to drop this month, has been delayed into the indeterminate future. According to Roberts, “it is too early to discuss release or finish dates on Squadron 42.”

Most of Roberts’ lengthy update is devoted to laying out the particulars of how the roadmap works, how the company will update the document in the future, and how seriously readers should take the roadmap’s claims. When he gets to the Squadron 42 section, Roberts makes two arguments:

1). The game will be released when it is done, not to make a launch date. Roberts says the game will only be released ” when all the technology and content is finished, the game is polished, and it plays great.” He notes that over the past few years, he’s seen a number of games released before they were ready, and notes that the current holiday season is “no exception” to this problem. He pledges that the game will not be released in the name of making quarterly numbers or the holiday shopping season.

2). CIG will not be showing any gameplay, locations, or assets related to Squadron 42 until we are much closer to the release window. Since there is currently no given release window, this is CIG’s way of saying it will not be releasing any additional material showcasing the game for the indefinite future.

Roberts goes so far as to say:

It is better to treat Squadron 42 like a beautifully wrapped present under the tree that you are excited to open on Christmas Day, not knowing exactly what is inside, other than that it’s going to be great.

This is spectacularly tone-deaf, given recent events concerning Cyberpunk 2077. The central problem with Cyberpunk 2077 was that the company expected and encouraged gamers to treat the game in the manner Roberts is recommending — namely, as one that’s so big, so fundamentally different, so advanced, it would break or redefine core genre concepts and impact the development of every FPS that comes after it. A game so big, we could all be certain it was going to be great.

Millions of PS4 and Xbox owners got an unplayable garbage game on launch day precisely because the company hid all the warts and problems before putting it on sale. Roberts claims that it is impossible to generate enough assets to show off a narratively-driven game before said title is 6-12 months from launch. This would be a good time to note that there are hundreds, if not thousands of videos currently posted to the Star Citizen YouTube account, most of which serve up small slices of content and explorations of gameplay mechanics.

I counted 720 released over the past four years. There are more — I just quit counting at that point. While I respect that Roberts’ doesn’t want to give away critical plot details, canceling the Squadron 42 beta and telling people they should expect the game to arrive like a beautiful Christmas present is asking a lot. Telling them it’s impossible to market the game because it might set unrealistic expectations when you’ve been aggressively marketing the multiplayer side on YouTube for over four years completely undercuts this argument. If it was acceptable to so thoroughly show Star Citizen, there has to be some Squadron 42 content that falls into the same category.

According to Chris Roberts, development on Star Citizen started in 2010, though it kicked into higher gear after a highly successful Kickstarter. What started as a single-player title with a fixed goal (and a 2016 release date) has since morphed into a “do everything” game, where most of the “do everything” is still under development. Squadron 42 may be released independently from Star Citizen, but it’s built from the same engine and at least some of the same underlying systems.

Roberts and CIG can truthfully point to the ongoing alpha releases as proof that Star Citizen is evolving, but the decision to cancel the Squadron 42 beta, combined with the declaration that the company will not be releasing gameplay videos, trailers, or asset demonstrations until some unknown future date “closer to release” does not inspire confidence in the final product. 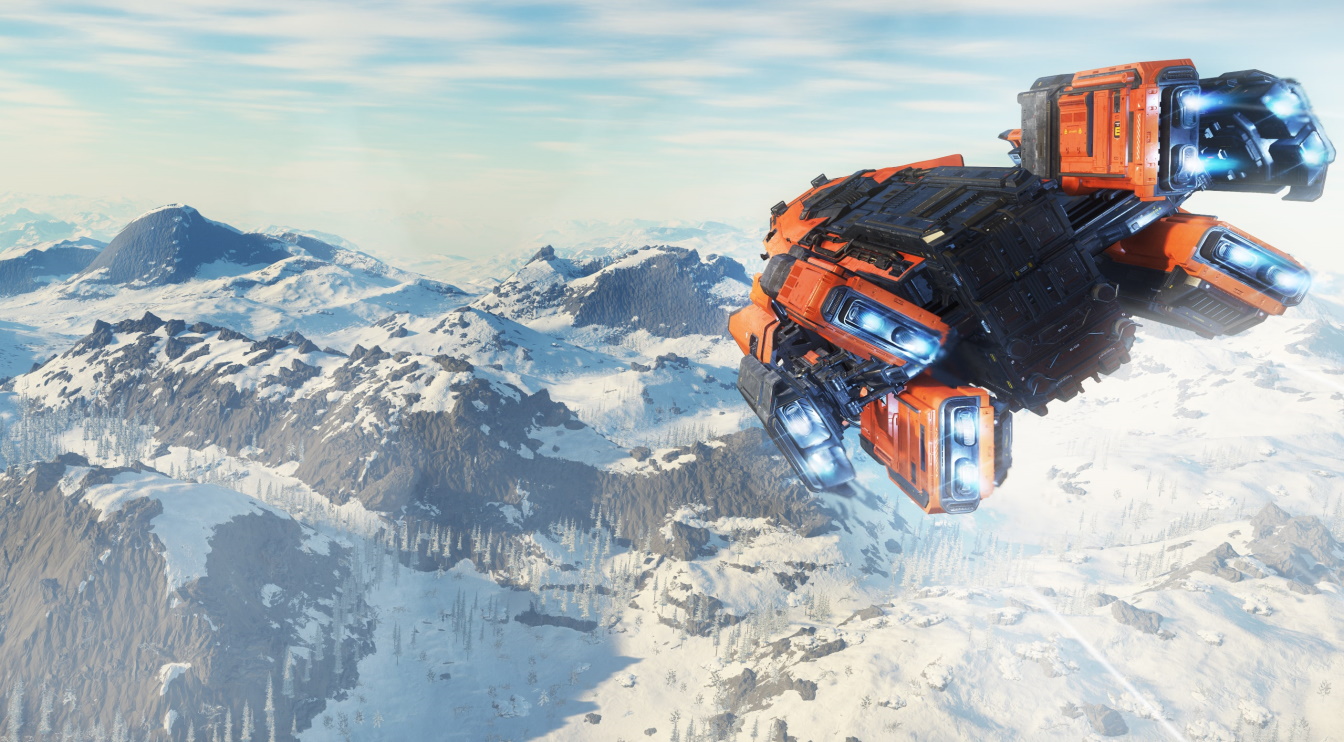 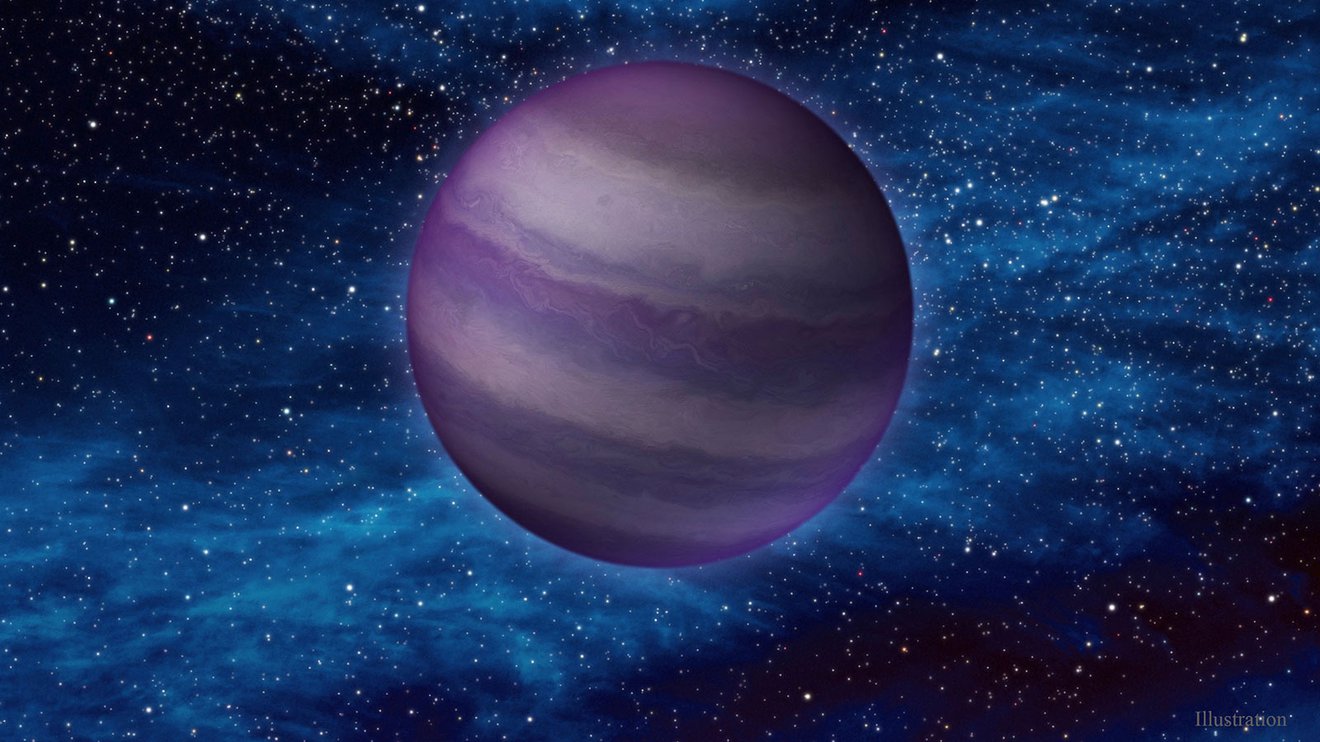 Astronomers have spotted about 2,000 so-called "brown dwarfs," objects that are dozens of times larger than Jupiter, but not quite large enough to kick off a sustained fusion reaction. Now, we're discovered one that could teach us about the dawn of the universe, and it's right in our cosmic backyard. 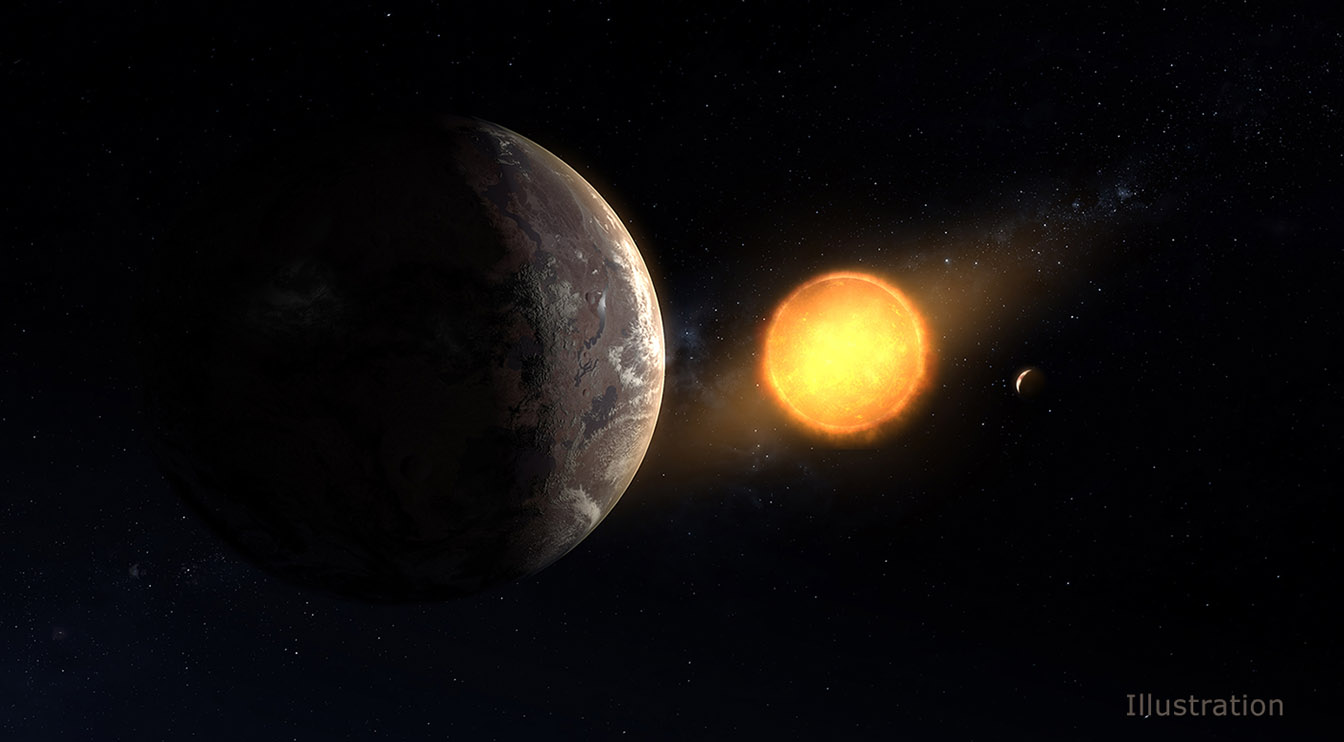 Calling Citizen Scientists: You Can Help Find Exoplanets From Your Couch

If you've ever wanted to help find an exoplanet, now is your time. There's a new distributed exoplanet hunting project, and it's open to anybody who wants to help. You don't even have to have a telescope. 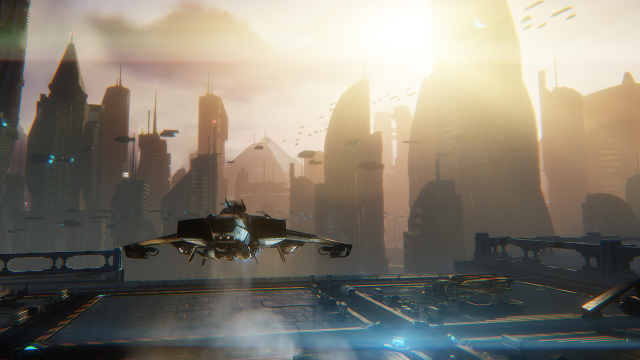 Star Citizen's financial campaigns are back in the news, this time for a $27,000 pack that costs a bit less than your average new car.