Finding planets orbiting distant stars is only the first stage in the search for alien life. Most of the exoplanets detected by astronomers currently are large gas giants, and the smaller ones might be too hot, cold, or radioactive. We need to understand the environment around the host stars to get a handle on the habitability of exoplanets, and researchers from the University of Colorado at Boulder just released a new analysis that predicts nearby stars could support Earth-like worlds.

The study, led by Tom Ayres of the UC Boulder Center for Astrophysics and Space Astronomy, focused on the closest stars to our own solar system. The Centauri system consists of three stars, including Proxima Centauri (sometimes called Centauri C). This star has gained a level of fame after astronomers detected at least one small Earth-like planet, currently designated Proxima Centauri b. However, we now know that star might not be suitable for life.

Alpha Centauri A and B are closely associated with each other, but more distant from Earth. The study also evaluated these stars for the ability to nurture planets. In the case of Alpha Centauri B, an exoplanet there would encounter five or six times more x-ray radiation than Earth with a similar solar flare cycle. Meanwhile, Alpha Centauri A looks like a rather pleasant home for exoplanets. It emits far less radiation than our sun, and the solar flare cycle is slower.

The problem, however, is that we don’t know of any planets orbiting Alpha Centauri A or B. That doesn’t mean they aren’t there, though. Both stars are large and bright, which makes it harder to detect planets via the transit method. That’s when astronomers monitor for dips in light as exoplanets pass in front of their host stars. The other issue is both Alpha Centauri A and B have orbital planes that aren’t completely aligned with ours. Thus, we can’t see when objects might pass in front of them. Even the less exact gravitational method for finding exoplanets is likely stymied because of interactions between the stars themselves.

Future instruments like the James Webb Space Telescope might be able to help us find exoplanets around one of these stars — if there are any. Those would surely be exoplanets worth studying in-depth.

Sony Loathed the Idea of Crossplay on the PS4, Leaked Docs Show

Sony, it turns out, was exactly as hostile to the idea of crossplay as we thought it was. 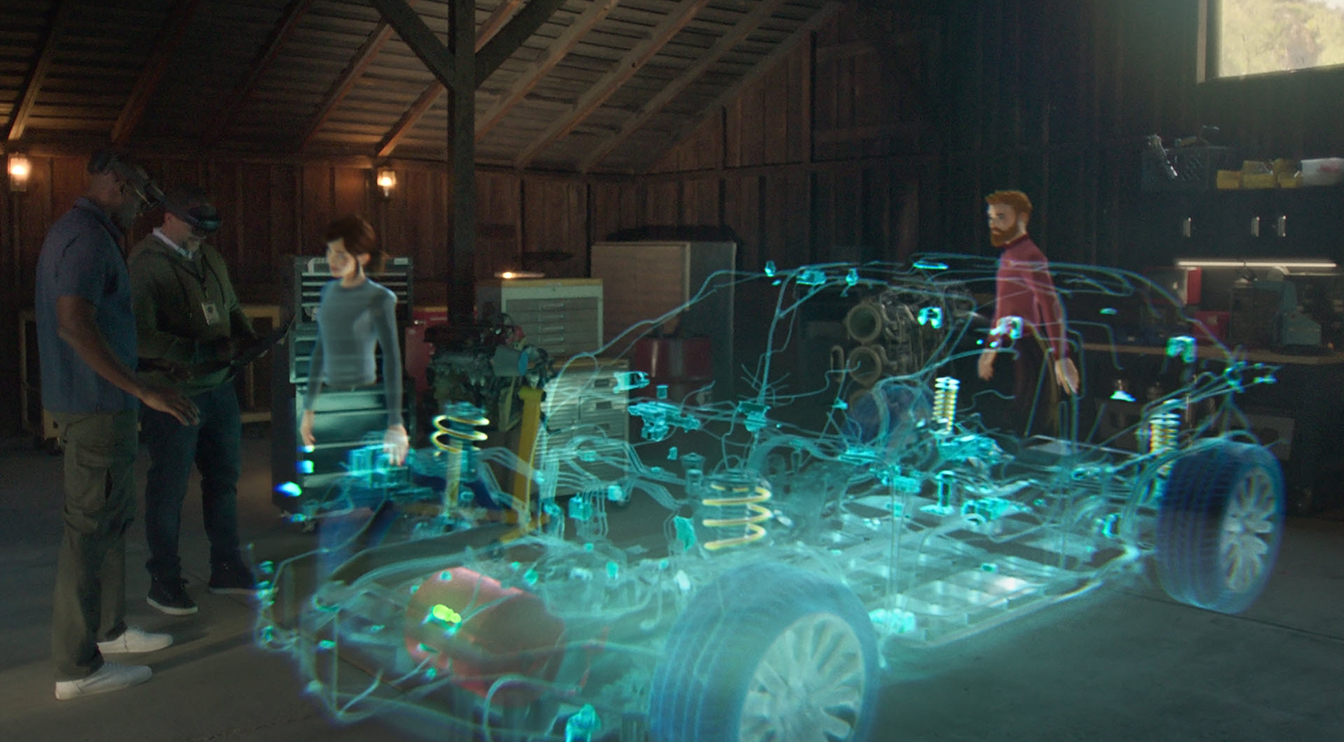 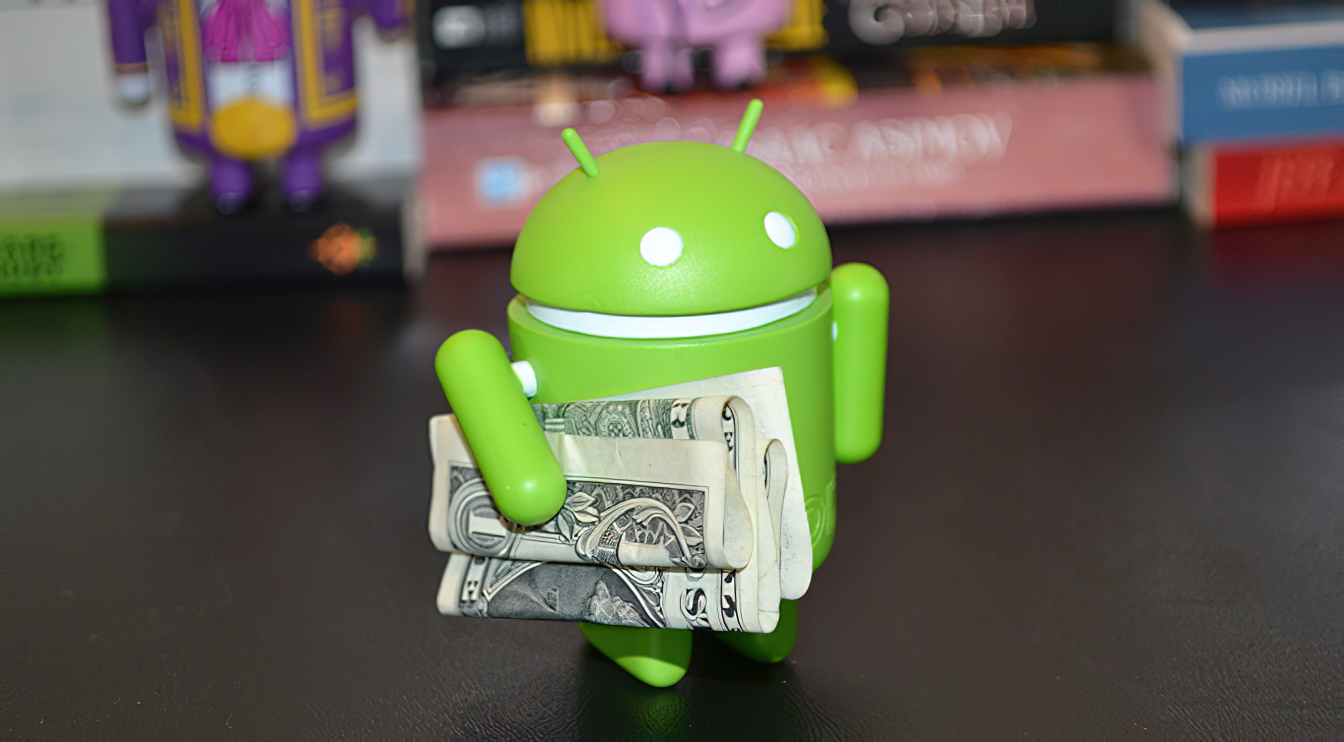 The Supreme Court has ruled against Oracle in its decade-long fair use case against Google. Google's copying of 37 Java APIs is protected under fair use.