Android tablets have always been second-class citizens in the world of mobile devices. Flagship models are few and far between, purpose-built tablet apps skew towards the iPad, and aftermarket update support from device makers is spotty at best. Many of the units sold are low-end models, used in large part as inexpensive media players. Despite that, Android tablets now make up two-thirds of the overall tablet market, closing in on 100 million units a year. This has created an awkward situation for Google and Android, but Chrome OS may turn out to be the perfect answer.

My Long History With Android Tablets

Google itself hasn’t done much to help the segment. Some apps still won’t run at all on an Android tablet, which is pretty silly. At a minimum, Google could have offered a mode that supported phone apps in a phone-sized window — which it ironically does on the latest Chromebooks. And tablet apps were really never promoted or rewarded the way iPad apps have been. So it was easy to believe that when the tablet page disappeared from Google’s Android site last week that it was a deliberate move. When Google put it back after what turns out to have been a software glitch, it only drew more attention to the fact it is populated with old, mostly obsolete, models. What makes this surprising is that Android is actually doing very well in the tablet segment overall.

ChromeOS Is The Logical Way Forward For Android Tablets

Initially, Google’s addition of support for Android applications on the newest Chrome OS devices didn’t make a lot of waves. After all, Android is almost entirely a touch-driven interface, and hardly any Chromebooks even had touch screens. But that has been changing rapidly. In addition to Google’s own premium Pixelbook, other touch-enabled Chromebooks have started shipping. More importantly for tablet lovers, so have Chrome OS convertibles. HP’s new Chromebook x2, for example, provides both a worthy competitor to the Pixelbook in the “clamshell” segment of the market, and can be used as a full-on tablet with support for an active stylus. This isn’t the first time someone has tried to create a more powerful Android environment for tablets. Jide’s convertible tablets and Remix OS did that as early as 2015 in a form factor similar to Microsoft’s Surface, but with limited distribution or market success.

Also, not all Android APIs and not all applications are supported. For example, I was unable to use the excellent display of the Pixelbook to control my Mavic Pro drone, because none of the three flight apps I use, including DJI’s own, are compatible with the device. Active stylus support also doesn’t seem quite as well integrated as on the Android-based S3, but I’m expecting this to change now that there are more Chrome devices that support working with an active stylus. Chrome OS has also come to rely heavily on its specialized keyboard, and Chrome devices typically don’t have any buttons around the display, so navigation in tablet mode can take some adjustment. On the bright side, depending on the application, you can typically run several Android apps at once, each in their own window, and even resize the windows.

Another promising development is the improving support for native Windows applications on Chrome OS. Codeweavers has a beta version of its CrossOver software for Chrome OS, which runs quite a number of Windows apps “out of the box.” I had mixed results using it on a Pixelbook. Microsoft Word ran perfectly (although to be honest, I’m perfectly happy with the Android version in that case), but I couldn’t get either Outlook 2016 or any version of several of the pre-packaged versions of Photoshop to run. I’m sure that situation will continue to improve, and will make convertible Chromebooks an even more interesting alternative to Microsoft’s Surface products, along with the future for premium Android tablets. 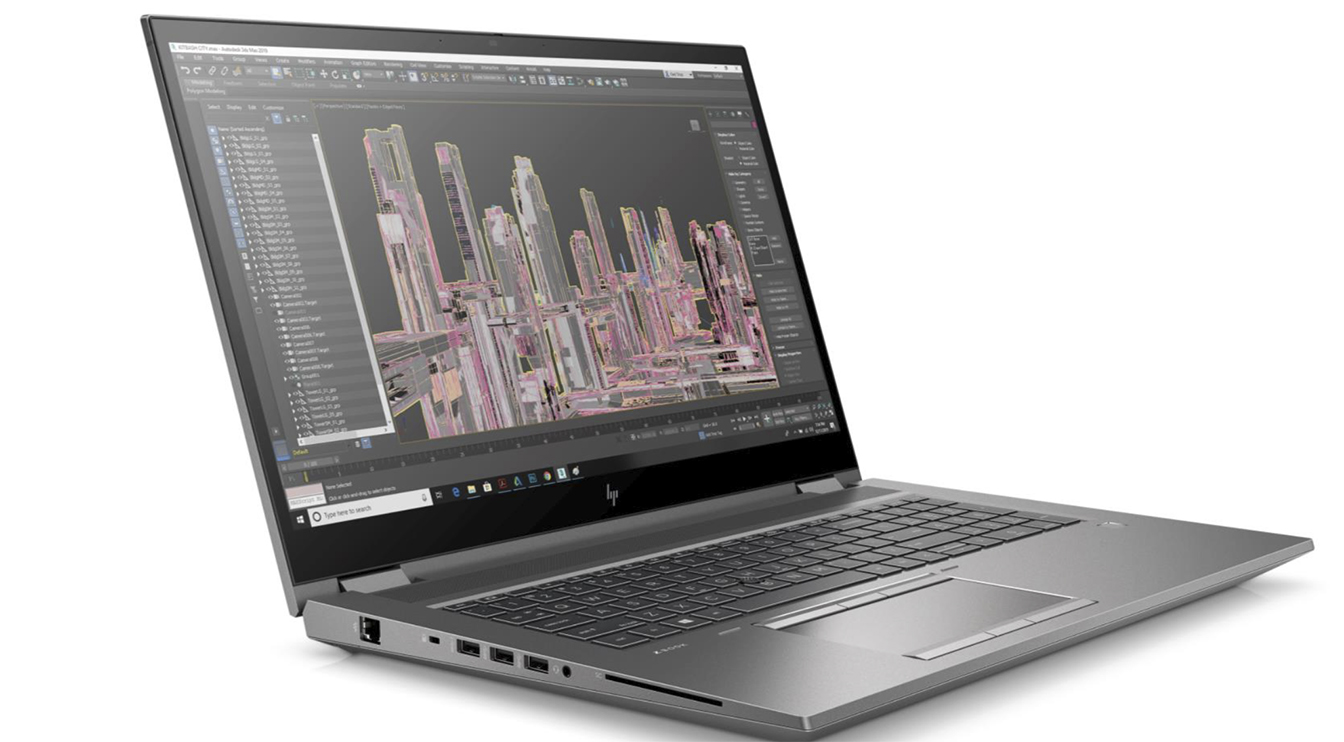 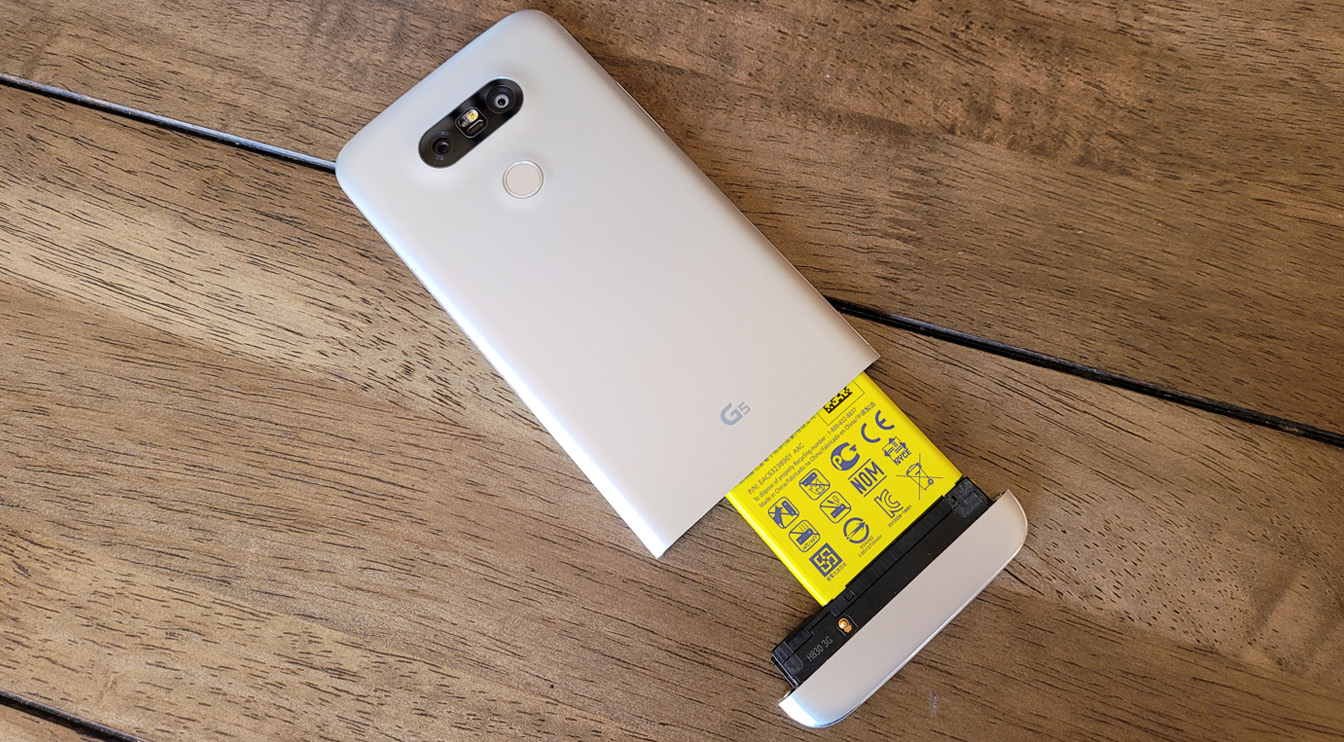 This will leave a small opening for other companies, but LG's reach was so reduced in recent years that it's no great prize. In fact, LG's releases in the past few years have been uniquely scattershot and ineffective.