Charter has announced that it has extended gigabit ethernet availability to another four million customers in what the company calls its “Summer of Gig.” The service actually offers speeds of up to 940Mbps, but hey, who’s counting? The new announcement for Spectrum Internet Gig covers markets in Cleveland; Erie, Pennsylvania; Orlando, Florida; and Toledo, Ohio. Overall, more than 27 million people now have access to gigabit service via Charter.

Overall, Spectrum Internet Gig is now offered to more than 27 million homes. That’s more than halfway to our goal of making gigabit connections available to virtually our entire 41-state footprint. By Labor Day, we’ll be rolling out to even more cities to get closer to that year end goal.

Charter serves about 50 million homes in total, so a 27 million rollout means more than half the company’s customers theoretically have access to gigabit service at prices ranging from $105 – $125 depending on local competition. There are a few other bits and pieces to be aware of as well. While the service is marketed as gigabit Ethernet, that’s only true for download speeds; upload speeds are capped at 35Mbps. Granted, that’s still fairly quick by US standards. My own internet service is a fair bit cheaper than what Charter is offering (~$60 as opposed to $105) but I’m also only getting 115Mbps down and 11Mbps up. That’s low enough to make the 35Mbps cap Charter offers look downright appealing by comparison, to say nothing of the miracle difference 100MBps downloads would make to my reviewing. Point is, more speed is always good.

Ars Technica points out that Charter customers have another benefit as well, albeit something of a temporary one. Unlike Comcast, which enforces both data caps and overages for reasons completely unrelated to network maintenance, Charter is banned from doing so as part of its merger agreement with Time Warner Cable. Banned, at least, until 2023 at which point all bets are off.

Businesses are also able to apply for the service via Spectrum Business Internet Gig, which is available to small and medium-size businesses “in every market where gig is available to residential customers.” Unlike Comcast, which has deployed all-fiber connections in some markets, Charter intends to continue using coaxial cable for home connections. That could change in the future if 5G can deliver its promised performance wirelessly, though I suspect plenty of customers would rather take slower but more consistent wired service over leaping for 5G wireless connectivity at unproven connection rates. 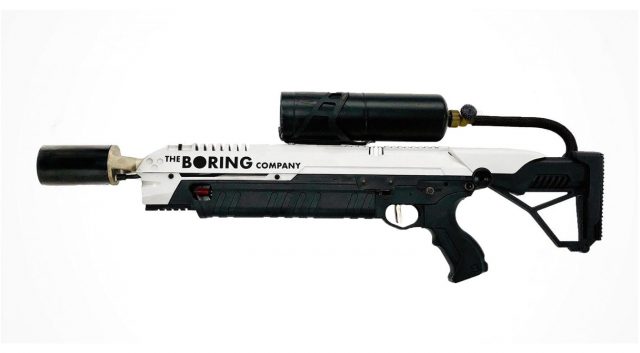 Elon Musk Has Sold More Than $3.5 Million Worth of Flamethrowers

The company is anything but "boring" now that it'll sell you a flamethrower. It's apparently sold a lot of them, too. 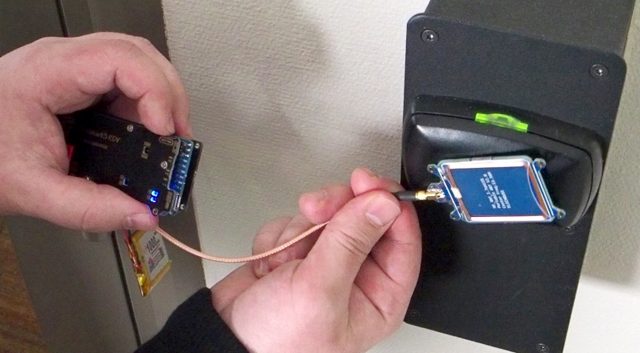