The feud between Apple and big-name iOS developers like Epic Games continues to rage in the courts, but the iPhone maker has extended an olive branch to smaller devs. Going forward, Apple’s customary 30 percent cut of sales on the iOS platform will drop to just 15 percent for smaller developers. Epic, however, claims this is merely an attempt to split the developer community.

The saga began a few months ago when Epic released a new version of Fortnite on Android and iOS that included a direct purchase option, circumventing the 30 percent cut Google and Apple claim. Naturally, both app stores suspended Fortnite, which is among the most popular mobile games in the world.

We don’t know what the outcome of Epic’s case against Apple will be, but the company has found allies in other iOS developers who have felt abused by App Store policies. The upcoming changes to the App Store model could strip away some of that support. Starting next year, Apple says that it will only charge developers a 15 percent fee if their sales through the App Store (excluding commission payments) are below $1 million. Developers will continue paying the 30 percent fee on sales exceeding $1 million.

Epic CEO Tim Sweeny has been clear about his feelings toward Apple in the past, and he’s not holding back anything after this latest move. “Apple is hoping to remove enough critics that they can get away with their blockade on competition and 30% tax on most in-app purchases. But consumers will still pay inflated prices marked up by the Apple tax,” he said. The Coalition for App Fairness, which is backed by Epic, Basecamp, Spotify, and others called the change a “symbolic gesture.”

Developers want a level playing field from Apple, NOT a symbolic gesture. Apple’s announcement today is a calculated move and and ignores fundamental flaws with the App Store, specifically:

The lower fees aren’t just about weakening Epic’s public relations position. The US House of Representatives has been investigating several large tech firms for evidence of anticompetitive behavior — there was a report earlier this year that called out Apple’s ban on rival app marketplaces as a potential regulatory issue. By lowering its fees for small developers, Apple gets to look like it’s standing up for the little guy.

Apple has long maintained that its fees are appropriate, and it points to Google as proof. The Play Store charges the same fee for most purchases, but it’s going to be hard for Google to justify keeping the 30 percent fee now that Apple has lowered it for almost everyone. 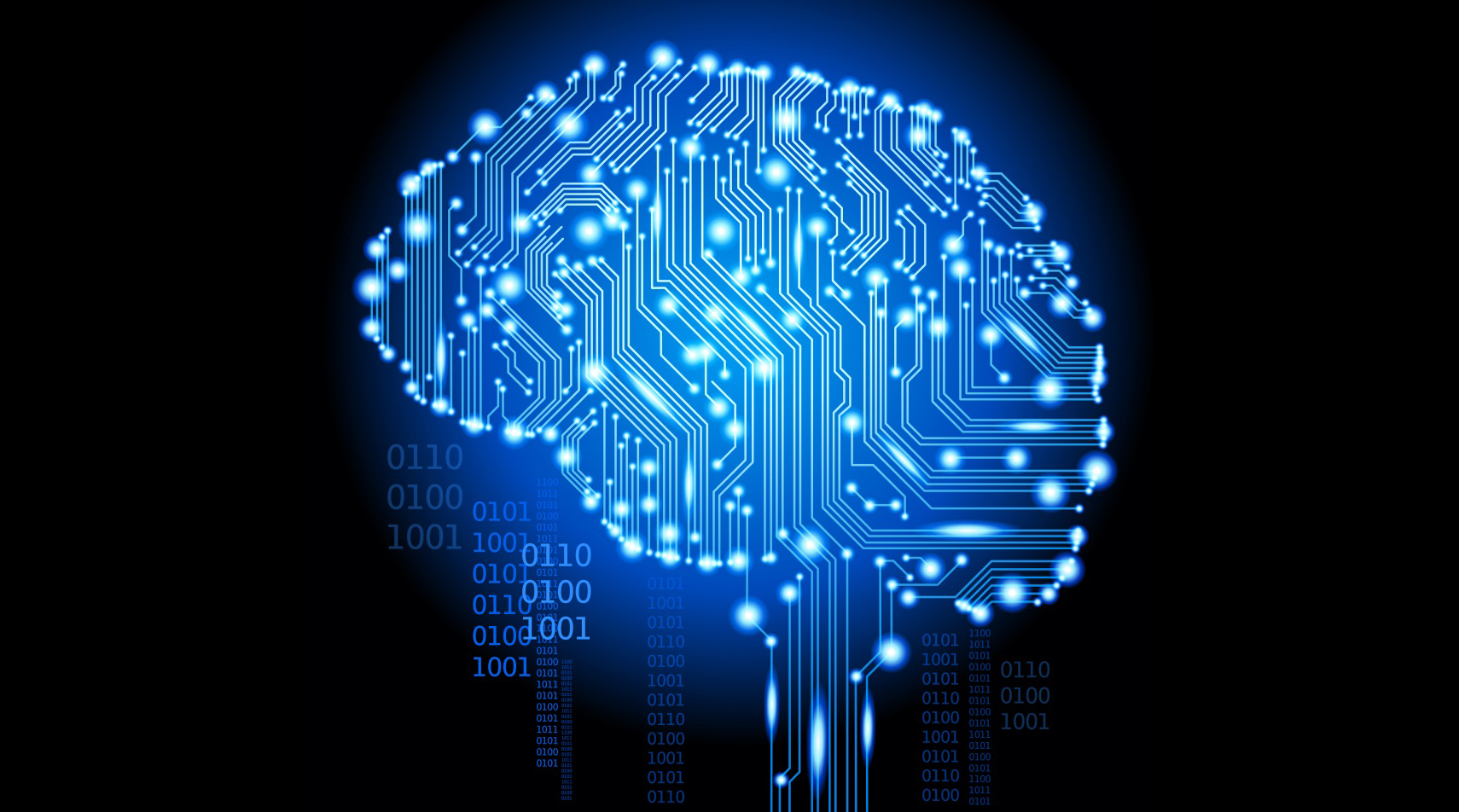 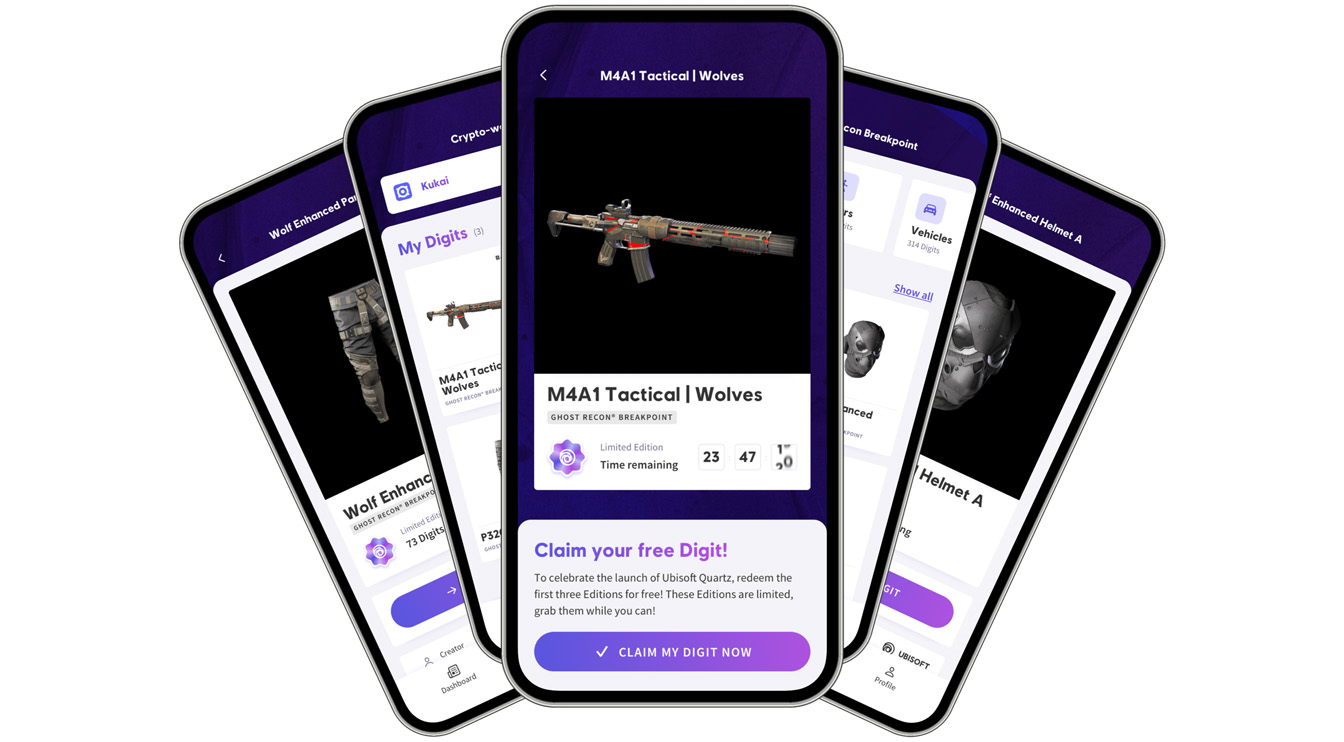 CEO Andrew Wilson said the controversial blockchain-based items are not a big priority for the company right now, but might be at some point. 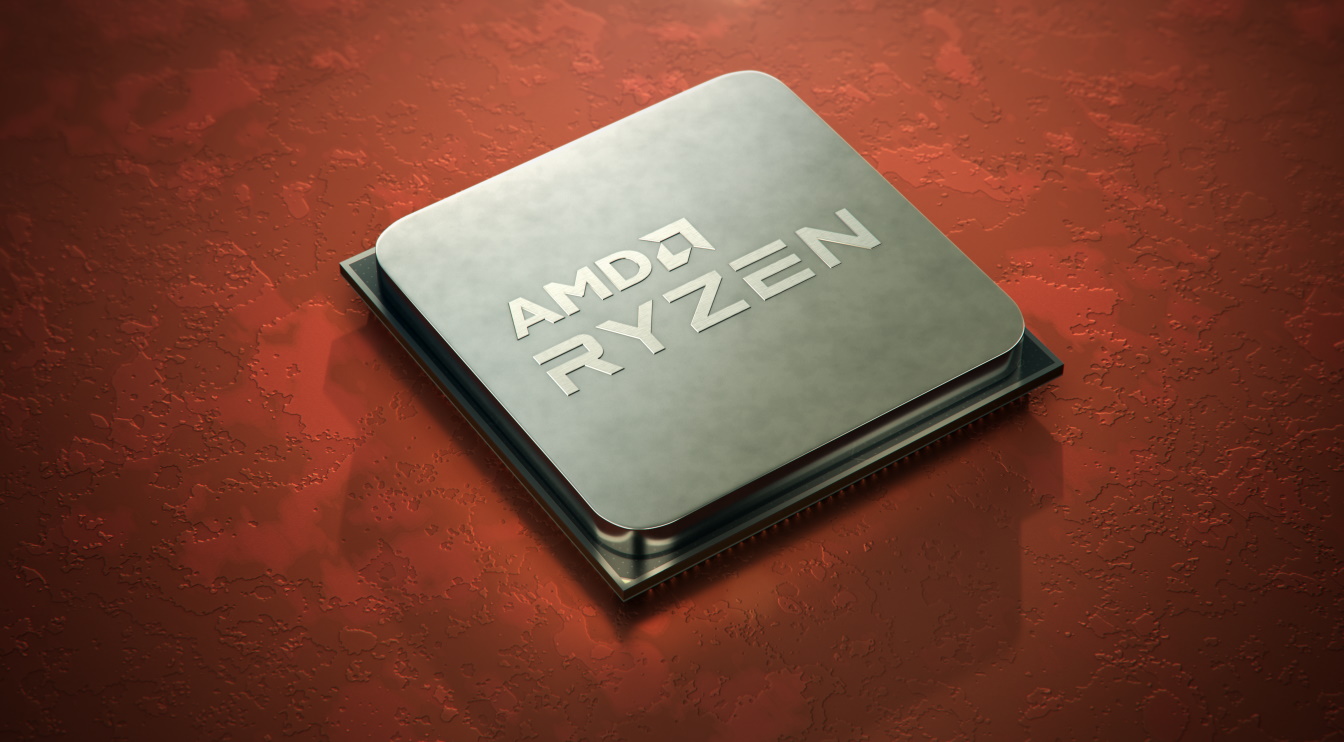 AMD has been making more money than ever before thanks to its strong product lineup and insatiable demand.