Nikon and Canon’s glacially-slow move to embrace mirrorless technology in their pro camera lines has not only been an embarrassment, but has cost them increasingly-large chunks of market share as Sony and others have made their mirrorless models highly competitive. So it wasn’t a surprise when Nikon announced it plans a full-frame professional-caliber mirrorless camera body, but a leak reported on Nikon Rumors this week says there might actually be two different versions.

The flagship model is rumored to support a 45MP or 48MP sensor, while the second model may have 24-25MP. Both models are supposed to be similar in size to a Sony a7, but with a better grip and better ergonomics. One reason I still shoot Nikon DSLRs is that I really like their control layout and usability, so I don’t doubt Nikon can bring something to the party here. In a first for a Nikon pro camera, the units may have 5-axis image stabilization built into the camera body. I’ll be curious whether it will work in tandem with lens-based stabilization, or users will have to choose one or the other.

New Lens Mount Will Make Or Break The Cameras

As has long been reported, one reason Nikon has been slow to mirrorless is that unlike Canon, it definitely needs to introduce a new lens mount. The new Z-mount will need either new lenses or the use of an adapter. Initially, there are supposed to be three lenses introduced, a 24-70mm, 35mm, and 50mm. Unless you have fairly simple needs, that means you’ll be relying on the adapter a lot of the time. Anyone who currently shoots with pro Nikon gear has thousands, or tens of thousands, of dollars invested in F-mount compatible glass. If switching to the new lens mount involves too much hassle, or the adapter doesn’t work well, then it will definitely open the door to more defections to Sony.

Getting Your Hands On One

The rumored launch timeline is surprisingly quick, with an announcement in late July, and availability in August. I wouldn’t hold your breath on that, though. However, if you’re about to buy a pro DSLR from Nikon, it might be worth stalling until these cameras are announced. They won’t come cheap, though. The high-end model is rumored to sell for $4,000 in a kit that includes the new 24-70mm lens. The lower-end model will supposedly be available in a similar kit for $3,000.

Sony may ship a "redesigned" PS5 by next year, but it's probably more about reducing its production costs and possibly increasing supply than it is about faster performance. 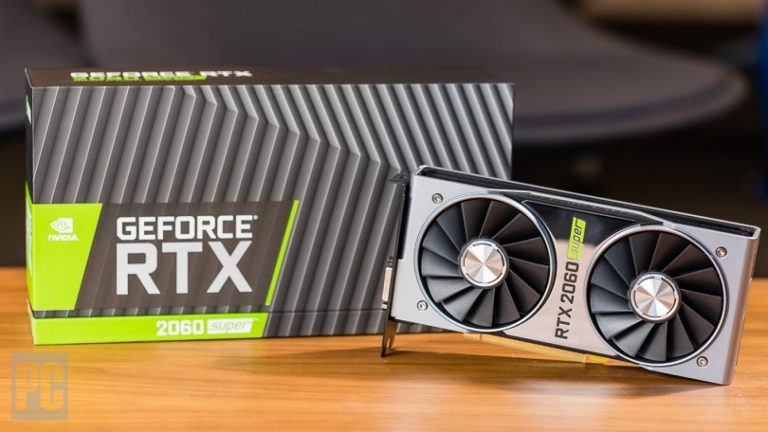 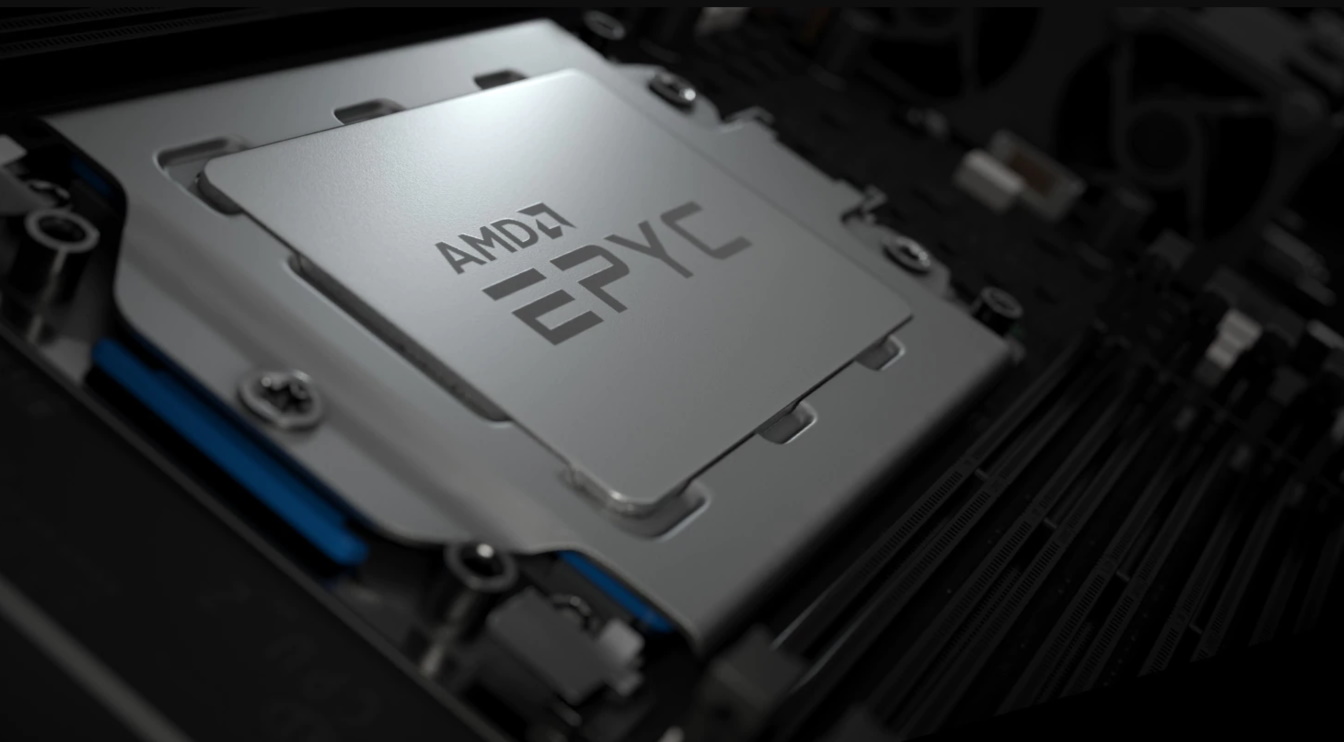 There's a rumored chip on the way from AMD with far more memory bandwidth than anything the company has shipped before. If the rumor is true, Milan-X will offer a mammoth amount of HBM bandwidth.