With the introduction of its new Z6 and Z7 full-frame mirrorless cameras, Nikon has good reason to believe that late is better than never. Nikon and Canon have given Sony free reign until now in the growing market for mirrorless cameras for serious photographers, while traditional DSLR sales have slumped. Finally, Nikon shooters don’t have to think about jumping ship to take advantage of the smaller camera bodies, hybrid autofocus, EVF, and other features mirrorless designs bring.

The EVF in the cameras sounds impressive, and Nikon says it is comparable with an optical viewfinder in image quality and viewing experience. The EVF features a 3690k-dot OLED and offers full-frame coverage at .8x magnification. A fluorine coating helps repel dirt and dust.

Along with the larger Z-mount, Nikon has added in-body vibration reduction, promising an impressive 5-stop effectiveness. It works with the new Z-mount lenses, and also with F-mount lenses when they are used with Nikon’s new FTZ Adapter. In cases where the F-mount lens has its own VR capability, they will work in tandem. While the cameras feature a modern USB-C port, along with both HDMI and mini-DisplayPort, one feature that will irk many photographers is Nikon’s insistence on providing just a single, XQD-format slot in the cameras. While XQD cards are fast and reliable, they are used by almost no one except Nikon, aren’t as inexpensive as SD cards, and require a specialized card reader. For those who don’t need the ultimate in video recording performance or rugged handling capability, they are an added expense and annoyance.

Combined with the control rings on the new Z-mount lenses and quieter overall operation, it should be easier to capture commercial-quality audio and video with the Z-series cameras than it has been with Nikon’s DSLRs. 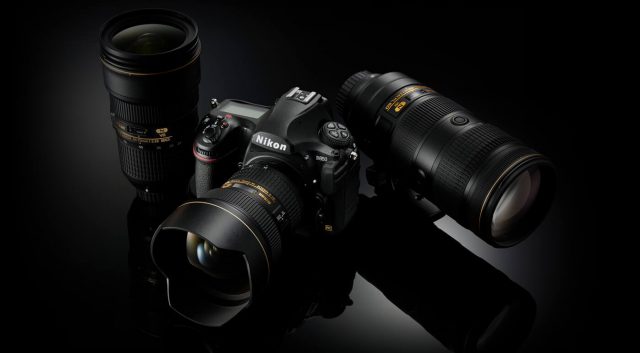 At long last Nikon is getting close to launching a pro mirrorless model. In fact, it appears there may actually be two. How well they do will have a lot to do with the success of the rumored "Z" lens mount. 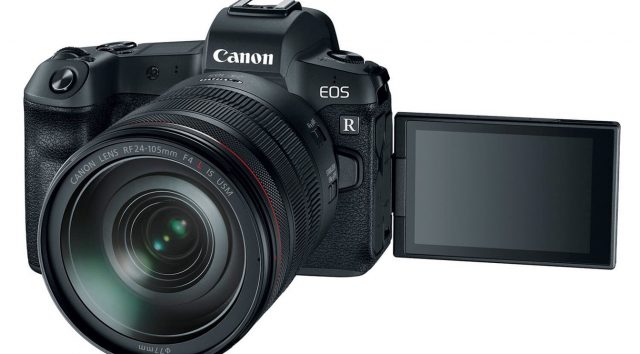