AMD hasn’t even launched its second-generation Threadripper family yet, but the company is hard at work on its 7nm follow-up to the Epyc server family. We don’t know much at all about these new CPUs, codenamed “Rome,” but during its most recent conference call, AMD did drop one surprising fact: These chips are being built at TSMC, not GlobalFoundries.

Ever since AMD spun its Dresden fabs and nascent 28nm facility off into its own company (GlobalFoundries), GF has been the firm’s preferred partner for all things CPU. While AMD’s Kabini and Temash were both built at TSMC, this was a last-minute effort on AMD’s part — the chips were originally designed to be built at GF and were moved only when AMD couldn’t get yield. To-date, we know that TSMC has handled console manufacturing for AMD SoCs and Atom fabbing for Intel during the short-lived SoFIA partnership. Neither project translates to much experience building big-core x86 work, but AMD was clearly satisfied with the results of the work — so much so, it moved its big-core production on Epyc over to the Taiwanese foundry.

AMD had previously stated that it would work with both TSMC and GF at 7nm, so that isn’t a surprise, but the only part we knew was being built at TSMC was a 7nm Radeon Vega machine intelligence chip. In last week’s conference call, Su said: “We are working with both the TSMC and GlobalFoundries in 7-nanometer. As for the 7-nanometer Rome that we’re currently sampling, that’s being manufactured at TSMC.”

AMD has wafer quotas and production levels that it has to meet with GlobalFoundries, but past that it has more freedom to allocate its resources and spending. That said, it’s genuinely surprising to see AMD cozying up to TSMC on 7nm and eschewing its typical partner. Lisa Su can certainly talk about engaging with GlobalFoundries at 7nm, but AMD’s first GPU win for 7nm is…a TSMC design. Its second announced 7nm product has been confirmed as…a TSMC design.

One potential explanation for the shift could be something GF mentioned to us back in February when we toured the fab. Back then, the company highlighted its own work on 12FDX (12nm FD-SOI), which it believes is a major differentiation for GF compared with Samsung or TSMC. 12FDX is intended primarily for use in IoT devices and other low-power silicon, where battery life is essential. While it can offer burst performance broadly comparable to FinFET, the principal focus of the technology is to extend battery life. And it was 12FDX, more than 7nm FinFET, that GF wanted to talk about as a major capability. At the time, we judged this to be the result of the foundry wanting to focus on an area where it had a chance to demonstrate market leadership (which makes sense). But GF also noted it would be a fast-follower on 7nm, not a market leader. With Intel’s 10nm delay this seemed like less of a problem, but it could also mean that AMD’s desire to launch 7nm into market didn’t clearly align with when GF expected to have capacity available.

It’s not clear what this means for AMD’s 7nm production at GF. For now, we’re assuming that the company hasn’t shifted all of its x86 production to Taiwan, but will continue to tap GF for other products in the future. Whether this means certain product lines will stay at GF while others move to TSMC, or if AMD will build the same parts in both locations, is not clear.

The 2020 semiconductor revenue forecast is in, and pretty much everyone is a winner. 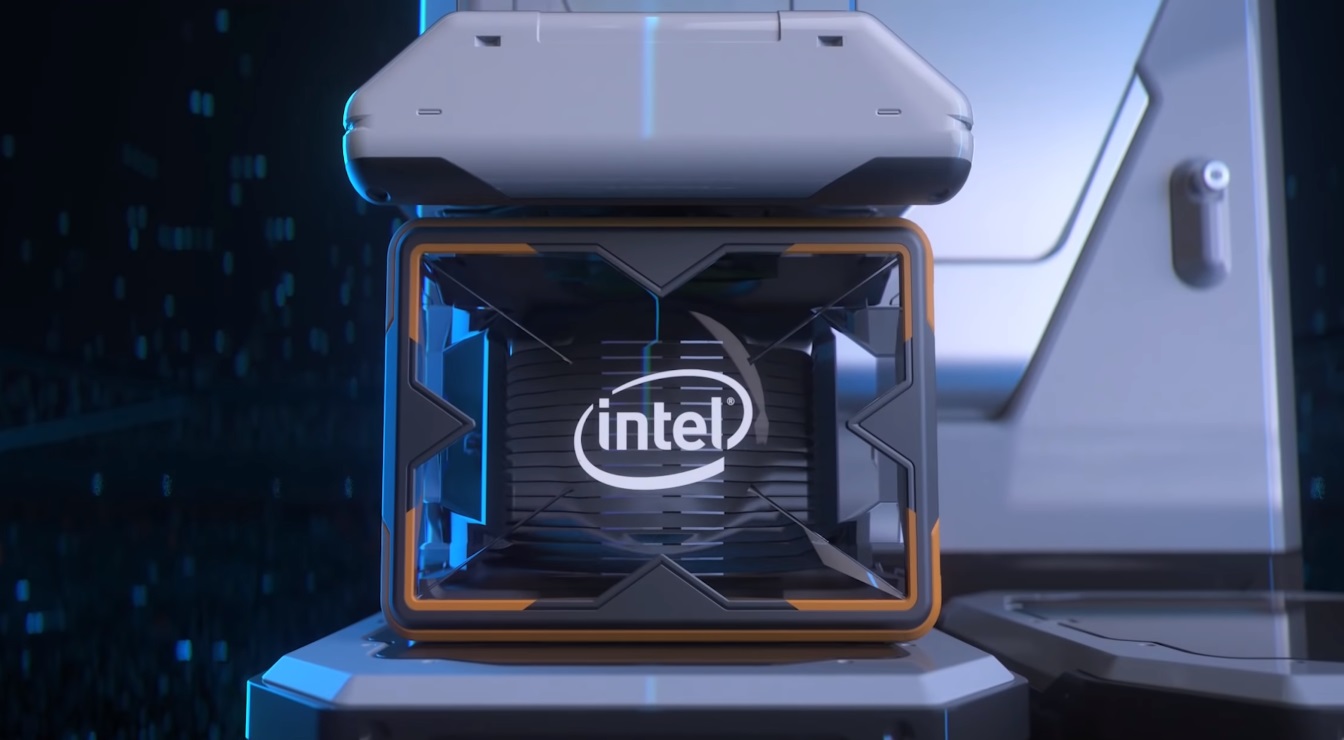 Intel is rumored to be building its upcoming DG2 GPU at TSMC, on a yet-unnamed 7nm process.