ARM took another step towards facing Intel and AMD on their own turf today. The new Cortex-A78C is based on the high-performance Cortex-A78 architecture that ARM announced earlier this year, but with some specific optimizations and configurations intended to help the chip compete in the laptop market.

The Cortex-A78C will offer better performance than any existing ARM chip for laptops, if only because it brings more firepower to bear. ARM laptops to-date have used chips with a mixture of big and little cores, typically in a 4+4 configuration. The A78C is specifically designed to offer eight cores worth of “big” CPU performance, with either 256KB or 512KB of L2 cache per-core and up to 8MB of L3 cache for all the CPUs to share collectively. ARM does note that this is an “up to” configuration, so we could theoretically see A78C CPUs with 4-6 cores. L1 cache size is also variable, at either 32KB for each of the instruction and data caches, or 64KB. The L3 cache supports up to 60GB/s of sustained bandwidth (presumably that’s to any single core or to the entire chip simultaneously).

The other changes were made in the name of improving overall scaling above smaller core counts, and are basically expected as any design scales. There are a number of included security features, including a new pointer authentication capability built into the ARMv8.3 instruction set extension. As the name implies, this security method attaches an encrypted authentication code to a pointer. If tampering is detected, the CPU can restore the original pointer values. This will not protect against all return-oriented and jump-oriented attacks, but it will cut down on how much of an attack surface these exploits have to work with in the first place.

To-date, the performance of ARM CPUs on Windows has been unimpressive, but at least some of this is due to the fact that the chips are often running emulated code. While there’s a lot of attention focused on Apple’s upcoming ARM launches, Apple’s ARM CPUs have much higher single-threaded performance than the Cortex chips ARM has traditionally designed itself. The Cortex-A78C will improve overall performance thanks to its larger caches and higher, more-powerful core counts, but Apple appears to be the only other company within realistic striking distance of x86 performance — and given how little we know at this point, it’s premature to be making any strong predictions of how AMD and Intel will compare.

Improving the performance of Windows on ARM devices by scaling up hardware designs is the fastest way for ARM to build market share and buzz around these products, as opposed to waiting and hoping software devs take notice. The closer ARM can drive the performance comparison in hardware, the more attention they’ll get for their platforms over time. 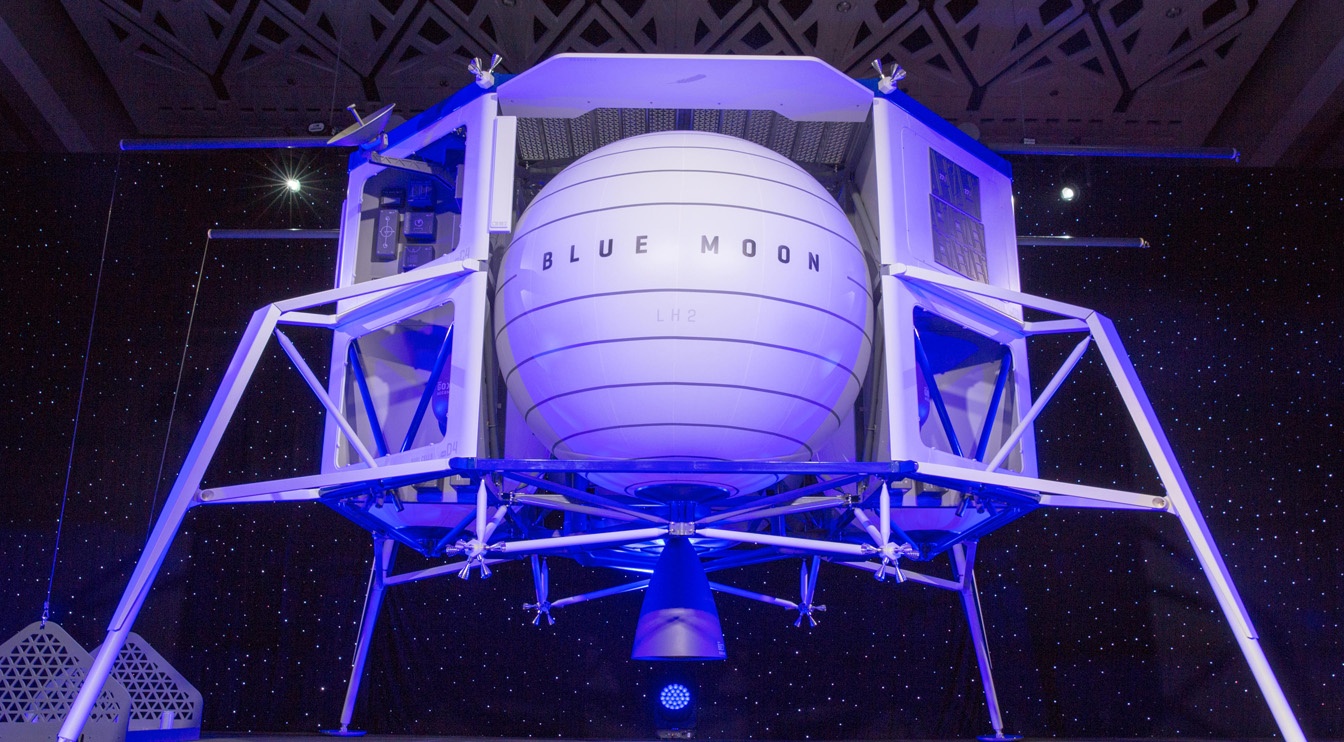 The private spaceflight firm founded by Amazon billionaire Jeff Bezos has filed a complaint with the government over the HLS award, claiming its lander design was not given proper consideration. 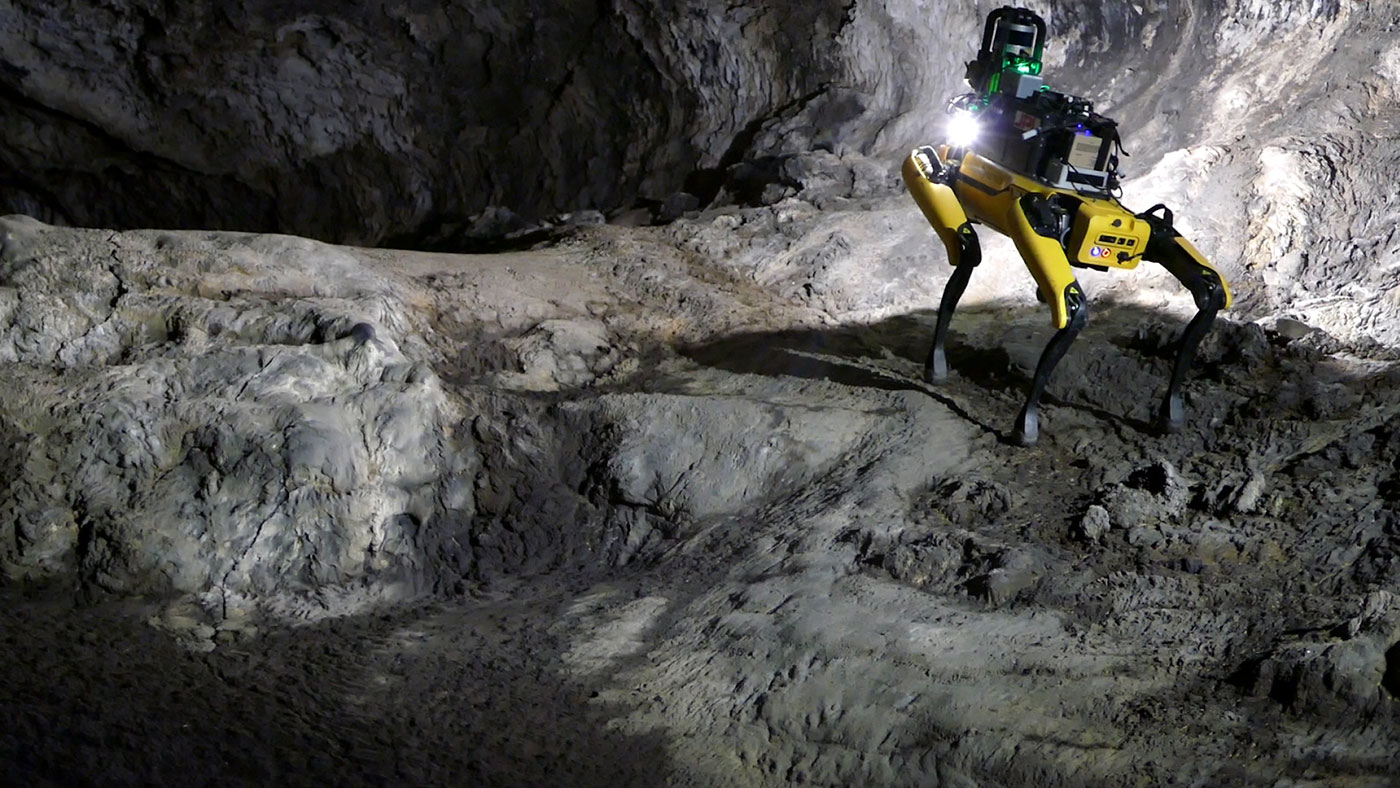 Three years ago, in the misty Before Times of 2018, DARPA launched its Subterranean (SubT) challenge. Now, the final contenders for the $2M grand prize have converged on a former limestone mine in Kentucky, to face the ultimate test of their robots’ skills. 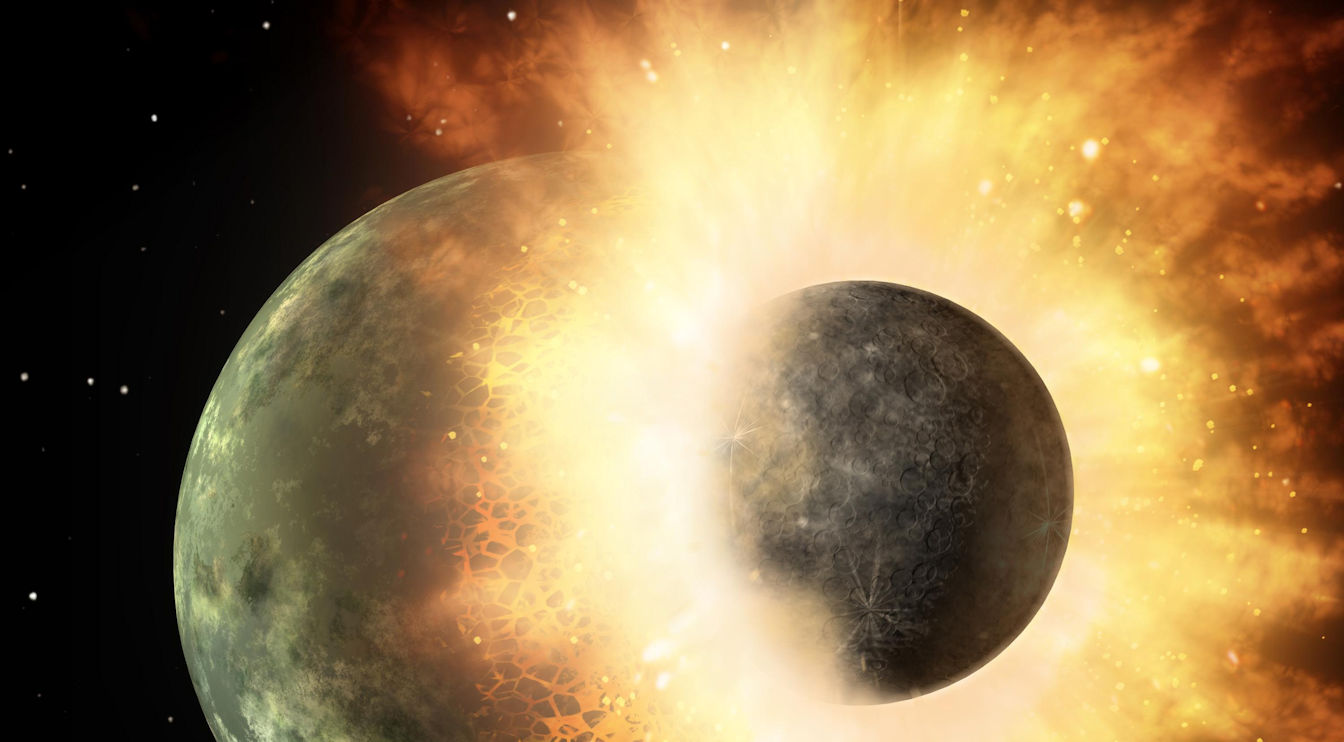 Researchers have published a new "collision chain" model for the Great Impact hypothesis of our rocky inner planets' formation, and it challenges our narrative of how Venus, Earth and the Moon spent their youth. 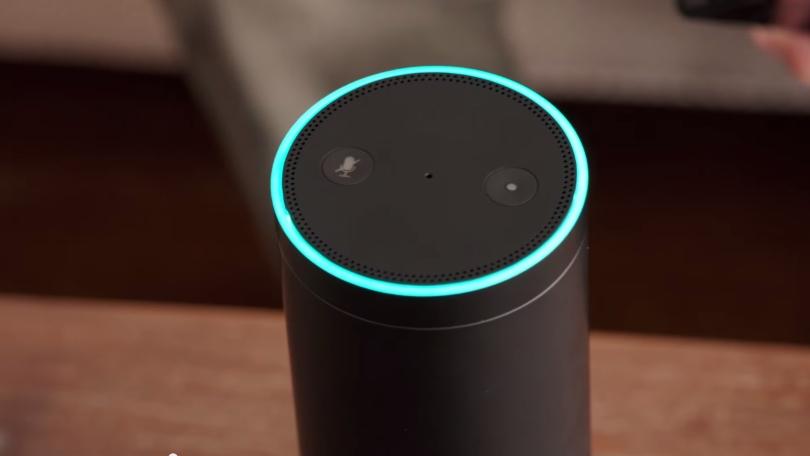 According to Twitter user Kristin Livdahl, Alexa told her 10-year-old daughter to stick a penny in a power outlet as a "challenge." Luckily, the parents were around to make sure that didn't happen.