For Round 2, AMD is making a series of changes to its overall Threadripper stack. Like the second-generation Ryzen CPUs from earlier this year, second-gen Threadripper is built on a 12nm process and picks up some improvements to its base and boost clocks. There’s also a new set of SKUs intended to cater to customers who are exclusively interested in Threadripper as a rendering or HPC solution without any of the consumer workloads or games that a lower-core Threadripper might cater to in a crossover role. These new chips carry “WX” branding instead of an “X” and offer up to 32 cores in a single socket.

AMD’s new 12-core and 16-core chips are clocked slightly higher (7.5 percent and 10 percent for maximum boost, respectively, with the 2950X’s base clock coming up by 3 percent). They’re also significantly cheaper, particularly the 12-core model, which received a $150 price cut in the update. The 16-core chip takes a 10 percent price cut as well to match its boost clock improvement. The chart below summarizes the changes with the replacement “X” SKUs in bold.

These are solid base foundations to the overall product that should further improve AMD’s standing against Intel in this market segment. The current competitor for the 2920X based on price would be the Core i7-7820X, an eight-core / 16-thread CPU with a maximum Turbo clock of 4.3GHz and a $599 price tag. With 50 percent more cores, the 2920X should be well-positioned relative to this chip, while the 7900X remains the best point of comparison for the updated 2950X.

The 24-core and particularly the $1,799 32-core Threadripper 2990WX have no competition in Intel’s HEDT lineup, at least not on core count. The 18-core Core i9-7980XE offers the closest comparison and equivalent price, at $1,799. AMD is clearly looking to repeat the trick it pulled last year, only at an even greater advantage — the 32-core Threadripper has a 1.78x core advantage over the 7980XE, while the 1950X had only a 1.6x advantage over the 7900X. Much will come down to memory bandwidth — if the AMD systems can keep those cores fed, they’ve got a better chance of outperforming Intel overall.

AMD is now accepting pre-orders on the new chips. 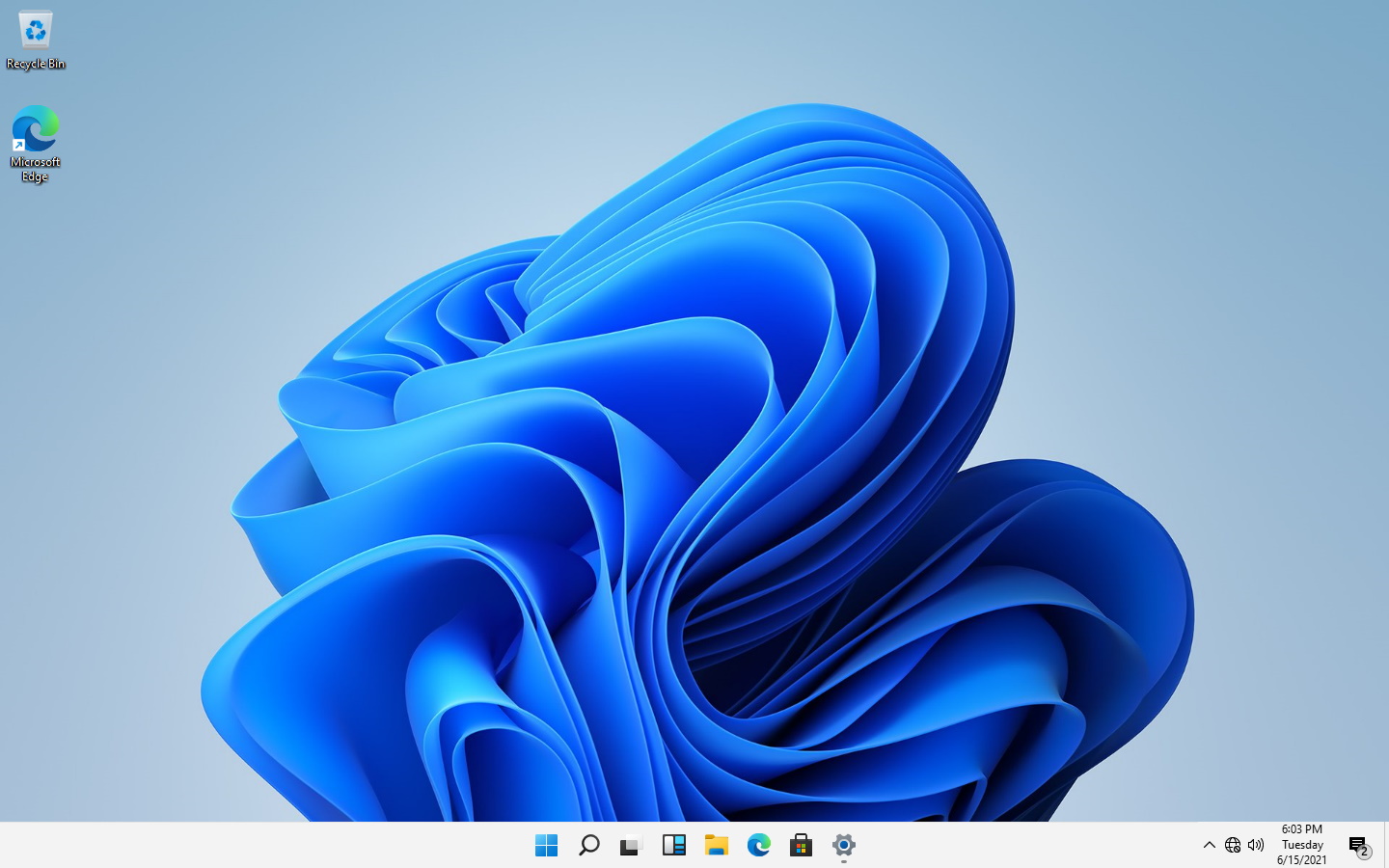 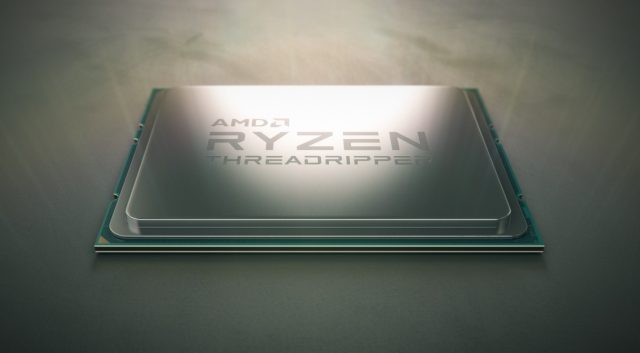 AMD has announced a new, air-cooled Threadripper 2, with up to 32 CPU cores and 64 threads. 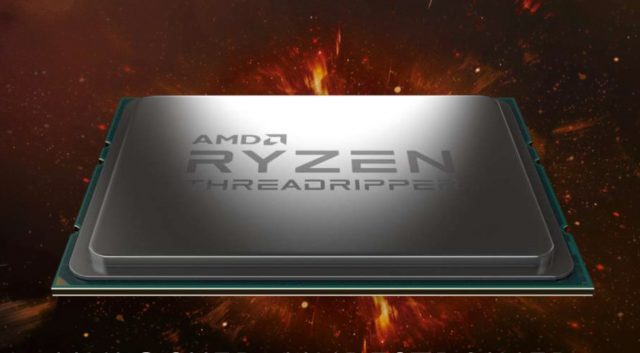 AMD is offering 40 winners of Intel's Core i7-8086K a Threadripper 1950X as an alternative prize instead. As deals go, it's a pretty damn good one.