The ghostly remains of long-dead black holes from another universe may be lurking in the depths of our own space-time continuum. That’s the conclusion of a new study from a group of scientists that include notes Hawking collaborator Roger Penrose. The researchers surveyed the cosmic background radiation, identifying spots that could mark the graves of ancient black holes from a previous incarnation of the universe.

This research pulls together several fascinating concepts in physics to speculate about conditions before and after a universe like ours comes into existence. Penrose and his colleagues call this conformal cyclic cosmology or CCC. The cycle may be driven by the way black holes grow and die in the universe.

The current leading theory says that our universe will continue expanding and cooling until all that’s left are black holes. According to Stephen Hawking’s work decades ago, black holes slowly lose energy by leaking photons and gravitons — we call this Hawking Radiation. So eventually, even the black holes in a universe like our own will die.

That leaves just a soup of photons and gravitons, both of which have no mass and travel at the speed of light. Therefore, Relativity dictates these particles don’t experience time or distance. A universe without time or distance starts to look a lot like the compressed pre-universe before the Big Bang. So, maybe it all just starts over, again and again.

The new study involved scanning the cosmic microwave background (CMB) for signs of a previous universe, but there was a lot of interference from the current universe. Since the pre-universe singularities would be long deceased, there’s nothing left to detect of them. However, their impact on the universe from bleeding hawking Radiation for billions and billions of years should leave a mark.

Study co-author and mathematician Daniel An ran a statistical analysis on the CMB, which started by ignoring regions of the sky where starlight overwhelmed the CMB. Next, he highlighted areas that had microwave frequencies in the expected range for a black hole grave marker. Finally, he compared the “best” matches to artificially generated CMB data, which should have no black hole remnants. The comparison showed that the locations could indeed be from black holes in an earlier universe.

The scientific community is still far from convinced. A past paper from Penrose made a similar claim, but follow up research pointed out several issues. It’s up to other researchers now to assess the new evidence. 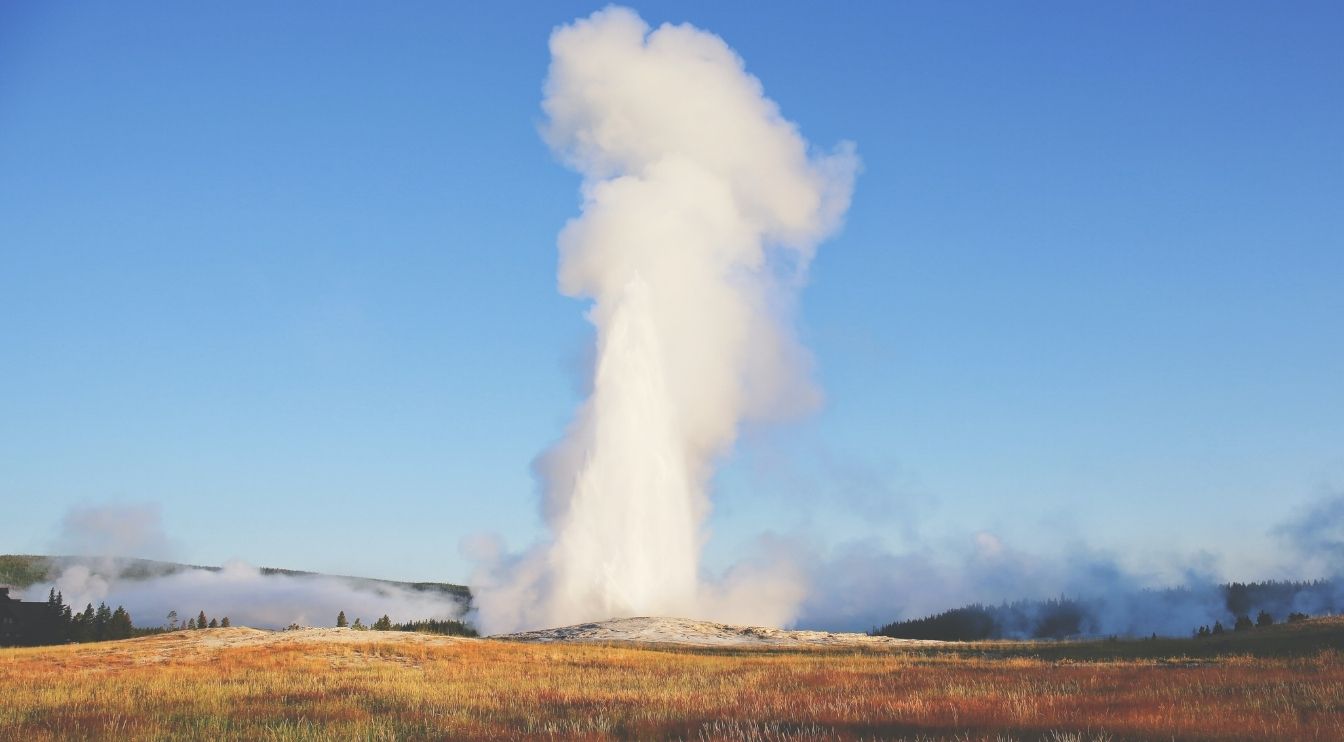 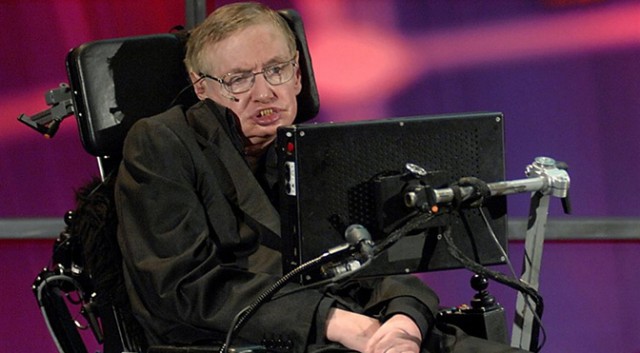 Stephen Hawking, renowned physicist, disability advocate, and one of the smartest people on the planet has died at the age of 76.