Nearly everyone agrees that cost-effective lidar is an essential component of autonomous vehicle systems. That’s brought literally dozens of startups into the space, with lofty promises often accompanied by lofty funding rounds. However, many of them seem to be stuck in a sort of pre-production quagmire. They’ve got impressive demos, a few prototype deployments, and a hand wave that when they get a large OEM they’ll be ready to scale up into cost-effective, repeatable production. Lidar startup Blackmore believes that what it has learned from designing lidar for the military is helping them get it right — because it thinks most of its competitors have the basic technology wrong.

There are two fundamental types of lidar. The one deployed in just about every autonomous vehicle project now, including units from industry leader Velodyne, use very brief pulses of light and measure how long it takes for the pulses to return to a receiver. By measuring the time of flight extremely accurately, they can calculate the distance to whatever object reflected the light. But this approach has battled with getting to the ranges and resolution needed for self-driving at a reasonable price point.

Bozeman, Montana-based startup Blackmore believes that it can leverage the experience of the photonics industry to utilize the other type of lidar — coherent lidar — to solve those problems. Blackmore uses a continuously-emitting laser that varies its frequency through a range, an example of a Frequency-Modulated-Continuous-Wave (FMCW) lidar. A portion of the laser is split off to a local receiver. By comparing the frequency of the returned signal with the local reference signal, using an optical mixer that serves as a part of a heterodyne receiver, the unit can calculate how far the light traveled — and therefore the distance to the object it hit.

Blackmore also uses a 1550 nanometer laser, so it’s eye safe. In principle that would allow them to use a more powerful laser than pulse designs, but the company says that because its design is more efficient, it can actually use a less-powerful laser and still achieve effective an effective range of over 200 meters.

Most of us are familiar with Doppler Radar. They can determine radial velocity (speed towards or away from the radar) by measuring the time compression or expansion created by an object moving closer or farther away. Blackmore has done the same thing with lidar. Blackmore’s lidar can calculate the object’s relative velocity, then add the vehicle’s velocity to get the object’s actual motion. Blackmore is hoping that this ultra-fast ability to measure motion will make it easier to segment objects and make correct decisions for autonomous vehicles. It should also make it much easier to create detailed maps, as the mapping vehicle can simply subtract all moving objects from the scene before making the map.

Those reading closely may have noticed that the Blackmore lidar relies on changes in frequency to measure both distance and velocity. How it’s able to measure both at once, and how it can be tuned in software to modify the operating characteristics of its lidar, are part of Blackmore’s “secret sauce” that it believes gives them a competitive edge.

Blackmore’s current product is really a jumping-off point for OEMs to customize it to their liking. As shipped, it supports long-range performance (over 200 meters) with velocity measurements up to 150 meters/second, with .2 meter/second resolution. Throughput — an incredibly important measure of how much ground a single lidar can cover effectively — is selectable in a range from 300,000 points/second to 1.2 million points/second. While the current product uses a mechanical scanner, Blackmore has partnered with researchers to develop beam-steered, solid-state versions. Those versions could be used to create entirely solid-state lidars — something many companies in the industry are working towards.

Blackmore brought a demo vehicle to San Francisco, and I got to take a ride around with the team to see how well it worked in practice. I’ve experienced a lot of lidar demos, but this one was particularly impressive, for two reasons. First, the range was amazing. We were able to see even small objects at pretty extreme distances. Second, everything in the image was color-coded with its velocity relative to the car’s location. It is a little hard to describe the experience, but fortunately, Blackmore has provided this video to help you visualize it:

Blackmore is a small fish in the crowded pond of automotive lidar, but it believes its software-defined architecture and FMCW Doppler technology give it a unique competitive advantage. Almost all of its competitors rely on pulsed lidar, although there are a couple other small firms like Psionic, which has re-purposed the lidar it developed for NASA into one suitable for automotive use, that also use FMCW lidar. Blackmore’s current product uses a single laser beam with a mechanical scanner and limited field of view, but the company emphasizes that it expects to work with customers to provide solutions that meet their specific needs. It’s a bold bet on a radically different approach to an important technology. 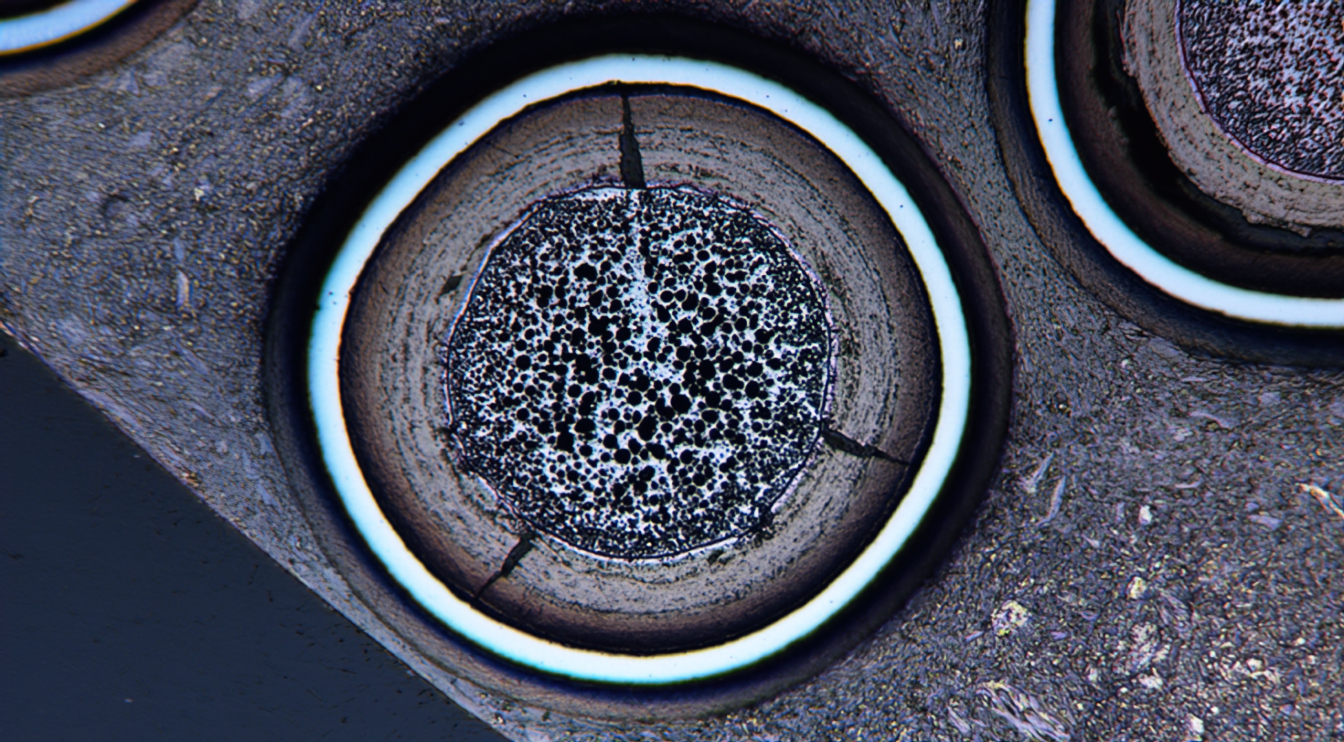 Project Pele: Why the DoD is Betting on Tiny Nuclear Reactors to Solve Its Power Woes

The US military is betting next-generation nuclear reactors can solve its portable power problems without the typical safety concerns.