Imagine if everything you ever searched for on Google was tied to your phone number and permanently associated with your account. If you don’t use Google, substitute Bing, or DuckDuckGo, or AskJeeves. According to a new report, that’s what Google built for China — and it may explain why hundreds of Google employees were upset enough about the company’s decision to protest its work as was widely reported last month.

This new report was published by The Intercept, which writes:

Previously undisclosed details about the plan, obtained by The Intercept on Friday, show that Google compiled a censorship blacklist that included terms such as “human rights,” “student protest,” and “Nobel Prize” in Mandarin.

Searches run on Android devices are tied to the user’s phone number, which allows for said user to be easily tracked by the government. It’s not even a question of whether end users in China will ever be aware of this tracking — if the government can cozy up to Google enough for the company to agree to enforce this kind of monitoring, you can bet it’ll have this tracking baked into Baidu already — or rolled out quickly enough once Google does it first.

“This is very problematic from a privacy point of view, because it would allow far more detailed tracking and profiling of people’s behavior,” said Cynthia Wong, senior internet researcher with Human Rights Watch, told The Intercept. “Linking searches to a phone number would make it much harder for people to avoid the kind of overreaching government surveillance that is pervasive in China.”

Given that China is rolling out a pervasive social credit monitoring system that can govern whether you’re allowed to buy tickets on a plane or train, the prospects for a system like this to be used for mass surveillance and social control aren’t just chilling. They’re terrifying. China continues to crack down on VPN use, though the ban referred to in this article doesn’t seem to have taken ironclad effect yet. And here’s Google — ready to help.

Dragonfly is also apparently hard-coded to accept data on weather and air pollution data directly from approved Beijing sources (The Intercept notes that the government in China regularly censors pollution information to downplay just how bad the air quality actually is). Google is not discussing Dragonfly or its plans for the Chinese market, despite calls from the company to speak to many of these issues.

But then again, is any of this surprising? Google’s executives can make all the rhetorical genuflections they want towards ideas like privacy, but few companies in Silicon Valley today are more implacably opposed to the very existence of private information. It was Larry Page who called for all health records to be made public, because when you’re a Silicon Valley billionaire, it literally doesn’t occur to you that people have been discriminated against for various medical conditions, or that some people simply might not want their entire medical histories to be freely available to anyone who might want to see them. This is the company that somehow managed to keep giving away all of your location data to third parties years after it pledged to both simplify its application permission communication and to crack down on who has access to what data in Android.

Many of the individuals who kicked off the Internet era had a genuine streak of techno-libertarianism — John Perry Barlow’s essay “A Declaration of the Independence of Cyberspace” is considered a watershed moment in internet culture — but whether you view these individuals as naïve pioneers or heroes, their moment is clearly fading. I don’t know if the Google employees of September 4, 1998, the day the company incorporated, would’ve had a problem with building a search engine that de-anonymizes search in service to a murderous authoritarian regime or not. It’s clear that the C-suite executives at the company in 2018 have no such issue. 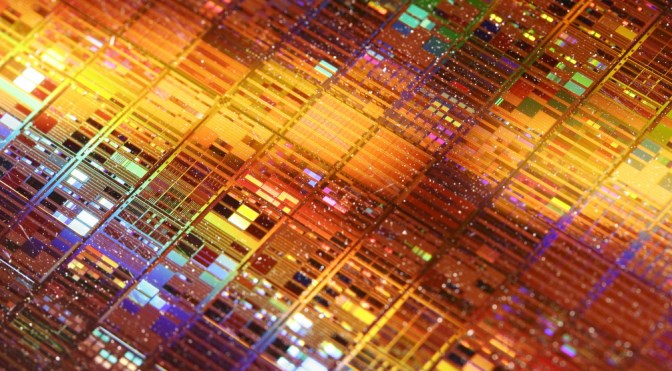 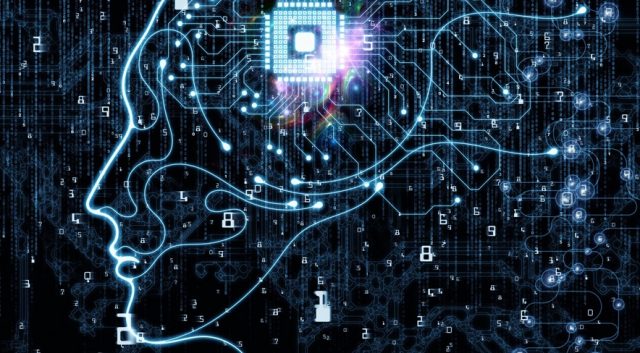 Microsoft and Intel have teamed up to use modern FPGAs to boost Bing's search results — but the current changes are limited in scope.