Just days after rejecting a settlement with the Securities and Exchange Commission (SEC) over his illegal Aug. 7 tweets, Tesla CEO and former chairman of the board Elon Musk has reversed course. The SEC filed a lawsuit against Musk on Thursday only after Tesla refused a settlement at the very last minute because Musk balked at the idea of not being allowed to deny wrongdoing in his August 7 missives, in which he lied to investors by telling them funding had been secured for taking Tesla private. The messages were false — no such funding had been secured and Musk had done none of the work to prepare the company for such a transition.

Wall Street didn’t react well to Tesla’s stance against the SEC, particularly once news broke that the organization had offered a deal in which Musk would neither admit nor deny wrongdoing, pay a fine, and step down as chairman for two years. Instead, Musk was willing to go to war with the regulatory body, which risked him being barred permanently from serving as chairperson or corporate officer for any company. It wasn’t particularly clear to anyone why he chose to engage in the fight instead of settling the case to start with, and Tesla stock fell from ~$310 to $264, a drop of nearly 15 percent.

Under the terms of this new settlement, Musk will give up the chairman position for three years, not two. He’ll pay $20M in fines, as will Tesla ($40M total) and will have to agree to uphold certain corporate communication practices. Two new board members will be appointed, and the entire settlement still has to be approved by the board (this is likely).

Elon Musk is considered the face of Tesla. His issues in the past few days have led some to speculate that up to a third of the value of Tesla’s stock is considered to be based on him remaining the CEO. At the same time, 2018 has revealed a man manifestly unfit for the job. As The Atlantic writes, Musk is a brilliant visionary and a skilled entrepreneur, but Tesla is his only public company. And it’s the job where Musk has flailed the most visibly, struggling to adapt his skills to an unforgiving market. The SEC lawsuit lays out that Musk’s tweets were likely driven by a desire to punish short sellers, a group of people the CEO talks about as if they represent traitors and whose existence he clearly takes personally. Writes The Atlantic:

For an investor, a short sale isn’t a personal matter, really. It’s a financial instrument, grounded in a belief about the underlying security’s fundamentals. But Musk doesn’t appear able to see it that way. He can’t separate the company’s performance, and investors’ reaction to it, from his own aspirations for a future his enterprises help realize.

It’s hard to argue with that assessment when you look at the tremendous damage the last month has done to Tesla’s stock price:

Before Musk’s disastrous tweets, the stock had been on a run. Since he opened his mouth, it’s shed more than $100. Musk also managed to get himself sued for libel in the past 30 days after baselessly and repeatedly referring to cave diver Vernon Unsworth as a pedophile and child rapist. Absent these repeated, high-profile disasters, Musk might’ve managed to navigate this one as well. But it looks like everyone has their limit, including Tesla stockholders.

Musk is expected to remain CEO of Tesla for now, despite these latest events. Details on who may be appointed to the company board or succeed him as chairman are not currently known. 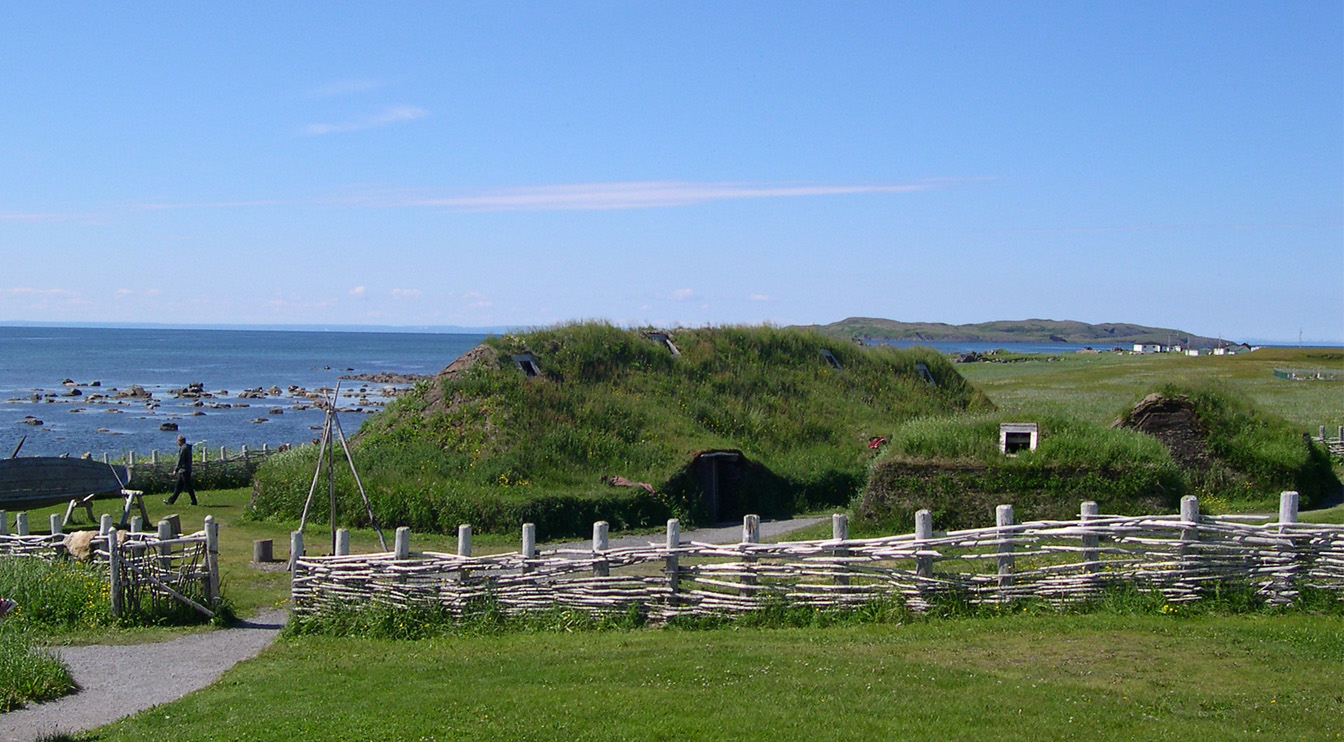 Many of us grew up hearing the tale of Columbus and his discovery of the "New World." Never mind there were already people living there, it was new to Europeans. But was it? For decades, archaeologists have been poring over an ancient Viking settlement in Canada, but a firm date has remained elusive until now. 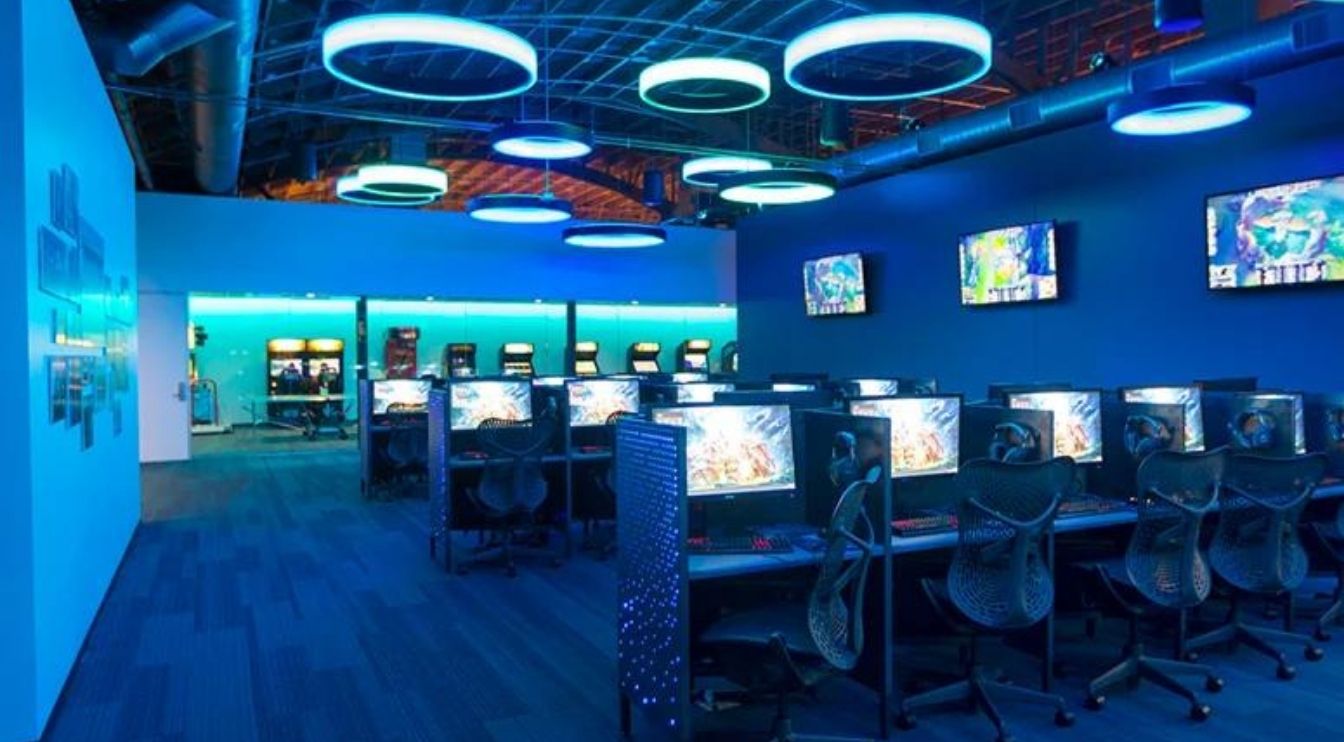 A majority of the settlement will go to 1,065 female Riot employees and 1,300 female contractors who have endured discrimination and harassment at the company. 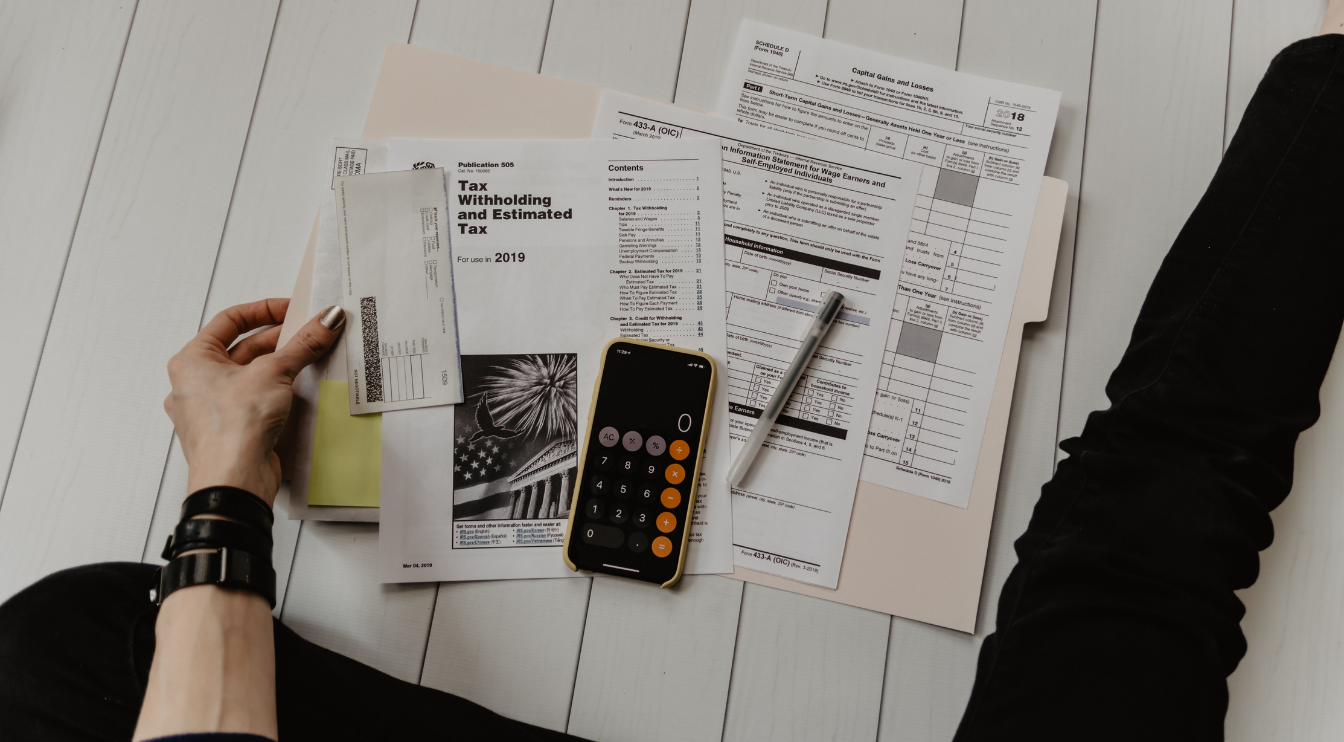 The settlement also requires Intuit to stop obsessively using the word "free" in its advertising. 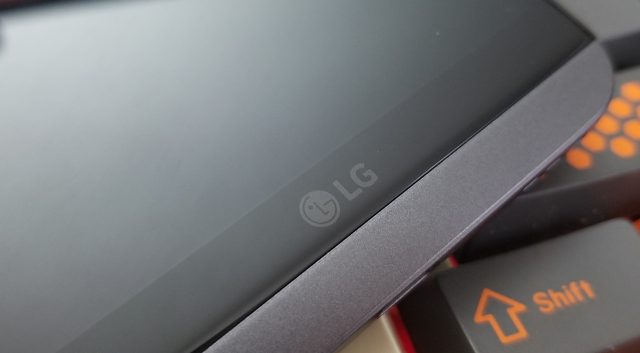 Owners of the LG G4, V10, V20, Nexus 5X, and G5 filed a class action lawsuit against the company last year, and the parties have apparently reached an agreement.