Netflix’s new iOS app has dropped Airplay support. The initial read on this situation was that Netflix had done this in retaliation for Apple’s decision to release its own streaming services, which will compete with Netflix. Now, Netflix is saying that no, it’s got nothing to do with that — it just so happens that new AirPlay 2-enabled TVs are coming to market, and Netflix can’t tell the difference between which devices support AirPlay 2 streaming and which don’t because the service lacks digital identifiers. Since Netflix can’t guarantee that Netflix users are getting the best possible experience on these TV sets, the company is pulling support altogether.

We want to make sure our members have a great Netflix experience on any device they use. With AirPlay support rolling out to third-party devices, there isn’t a way for us to distinguish between devices (what is an Apple TV vs. what isn’t) or certify these experiences. Therefore, we have decided to discontinue Netflix AirPlay support to ensure our standard of quality for viewing is being met. Members can continue to access Netflix on the built-in app across Apple TV and other devices.

The new state of affairs, therefore, is that you can no longer stream Netflix via AirPlay from an iOS device to an Apple TV or standalone TV set. This ‘technical limitation’ is apparently so dire, no team of engineers from the manufacturers introducing new, AirPlay 2-enabled TVs (Samsung, LG, and Vizio) was available to solve the problem in collaboration with Apple and/or Netflix.

More generally, the latest version of the Netflix app on iOS has been wretched, at least on my own iPhone. I don’t normally write about my experience with individual apps, but I’ve been plagued with problems since the latest update. The app doesn’t re-open properly. It has issues with screen rotation. It’s been slower than before, and prone to needing a restart in order to resume video playback. I can’t say for certain that these issues were introduced in the latest version — I don’t update every single release — but my experience using Netflix on iOS has degraded substantially since I updated the application for reasons that have nothing to do with AirPlay.

The problem with Netflix’s “We’re just looking out for our customers,” is that, well, we’ve seen plenty of companies play this game before. For years, Amazon refused to sell devices like the Apple TV or Google Chromecast. In this case, Apple and Netflix have been embroiled in a debate over payments and processes. Late last year, Netflix stopped offering iTunes billing for Netflix because it’s tired of paying a 30 percent cut of its revenue to Apple for the privilege. Apple is ramping up its efforts to invest in streaming services that would cut into Netflix’s business model.

The shift to subscriptions and the push to capture an ever-growing share of consumer dollars in doing so is a direct threat to Netflix’s business model. The Disney-Marvel conglomerate is an enormous threat to Netflix’s business, even if the company starts slow and scales only gradually. Now, Apple is muscling in on the streaming company’s turf as well. While the time for Apple to take this step might have been a half-decade ago, and analysts are divided on the company’s chances of success, Netflix can’t afford to compete with half-measures. It certainly looks as though the streaming service is taking steps to pull itself out of the Apple ecosystem, regardless of the discussion around ‘technical limitations.’ 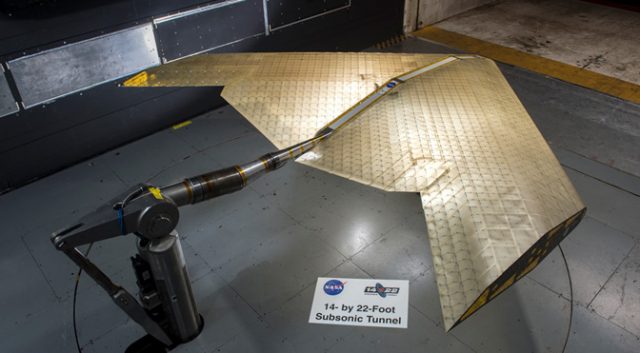 A team of engineers developed a new kind of wing composed of hundreds of individual pieces that could be lighter and more energy-efficient. 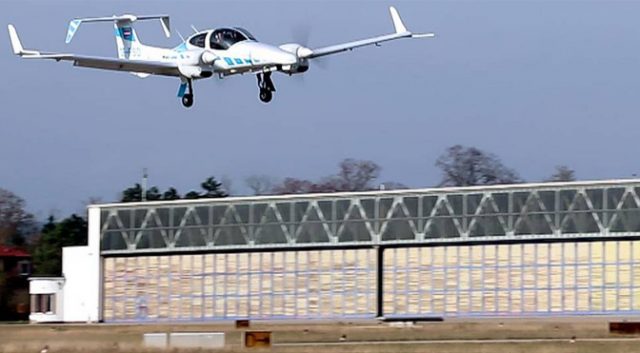 Scientists Create Airplane That Can Land Itself on Any Runway

The automated landing system called C2Land uses computer vision to identify the runway and guide the plane down for a safe landing. 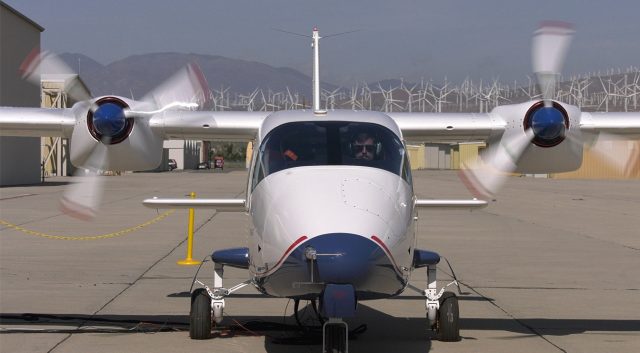 NASA, the Air Force, and other parts of the government have used "X-planes" to explore the flight mechanics of vertical takeoff and landing (VTOL), movable wings, and much more. Now, NASA is working on the first manned X-plane in decades, the all-electric X-57 Maxwell.