A new version of Android Q is rolling out today, moving us one step closer to a final release. This fifth beta is also the first “release candidate” build of Android Q. Developers can test their apps against Beta 5 and feel confident they’ll work the same way on the final version launching later this summer. While the feature set of Android Q is pretty well fleshed out at this point, there are a few new things in Beta 5.

A big chunk of Google’s efforts in Beta 5 revolve around the revamped gesture navigation. As Google announced at I/O this year, it will do away with the awkward two-button gesture nav that debuted in Pie. Instead, Android will move to an iOS-style gesture bar. This will, however, require some changes to the way Android currently works.

Beta 5 includes the new Assistant shortcut that plays nicely with the gesture nav. Previously, you’d long-press the home button to access Assistant. In Beta 5, you can swipe in diagonally from the lower left or right corner to access Assistant. Google’s new back gesture (swipe in from the sides) looked like it would break navigation drawers in apps, but Google has a new peek behavior in Beta 5 that signals to users when they are interacting with the drawer rather than triggering the back gesture.

Google is also apparently admitting it doesn’t have a good solution for third-party home screen launchers. Features like the multitasking menu are part of the home screen, so they don’t work properly with replacements like Nova or Action Launcher. Users will have to use traditional button navigation with these launchers until Google develops a solution, which will happen in a post-launch update for Android Q. 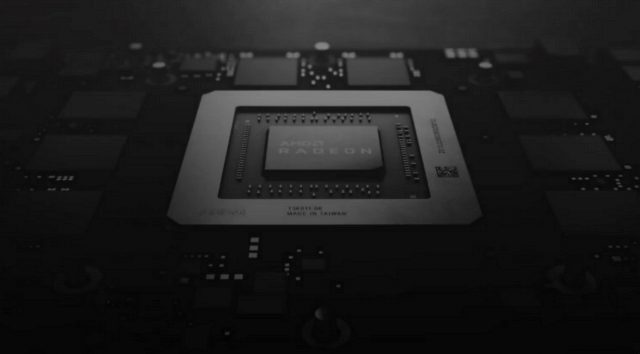 AMD has announced new incentive programs for gamers considering a Ryzen or Radeon solution. If you're in the market, you'll want to take advantage of these offers.