You don’t usually think of a supermassive black hole as something that can go unnoticed, but many of these interstellar monsters are quite placid. For instance, Sagittarius A* (pronounced “Sagittarius A Star”) in the center of our own Milky Way galaxy. It’s usually very dim, but astronomers recently saw Sagittarius A* flare up — in fact, it just got brighter than we’ve ever seen it.

Astronomers have detected many active galactic nuclei like quasars around the universe, but Sagittarius A* is on the quiet side despite being four million times more massive than the sun. It’s a bright X-ray radio source due to the heating of matter in the black hole’s accretion disk, but it’s not active enough to be bright across most of the electromagnetic spectrum.

In May of this year, UCLA’s Tuan Do spotted an unusual pulse from Sagittarius A*. That was so unexpected that at first, he believed the flash came from a star in the same part of the sky called S0-2. However, it became apparent over the course of about two and a half hours that the source was variable and was, in fact, Sagittarius A*. At its peak, Sagittarius A* was 75 times brighter than usual in infrared.

Scientists have been watching Sagittarius A* for decades, but no one was sure what to make of it for much of that time; it was just a strong X-ray source deep in the Milky Way. In the late 1990s and early 2000s, studies of objects near Sagittarius A* demonstrated it had a strong gravity explained best by a supermassive black hole. Today, the evidence for Sagittarius A* as the gravitational center of the Milky Way is quite solid. It’s under constant observation with instruments like the WM Keck Observatory in Hawaii used by the UCLA team.

Here's a timelapse of images over 2.5 hr from May from @keckobservatory of the supermassive black hole Sgr A*. The black hole is always variable, but this was the brightest we've seen in the infrared so far. It was probably even brighter before we started observing that night! pic.twitter.com/MwXioZ7twV

Do and his team have speculated on several causes for the spike in brightness. Sagittarius A* itself would not emit radiation detectable on Earth, but objects near it being torn to shreds by gravitational shear would. It’s possible a large volume of matter fell into the black hole’s gravity well, and that caused the flash. The team points to two possibilities. First, the aforementioned S0-2, which is in a long 16-year orbit of Sagittarius A*. It made its closest approach yet last year, coming within 17 light hours of the event horizon. A part of the star may have been pulled away during that pass. There’s also a gas cloud called G2 that swing around Sagittarius A* in 2014. There were no cosmic fireworks at the time, but we could be seeing a delayed reaction.

More observatories should have data from the same time period, so they could shed light on the nature of the flash in the coming months. 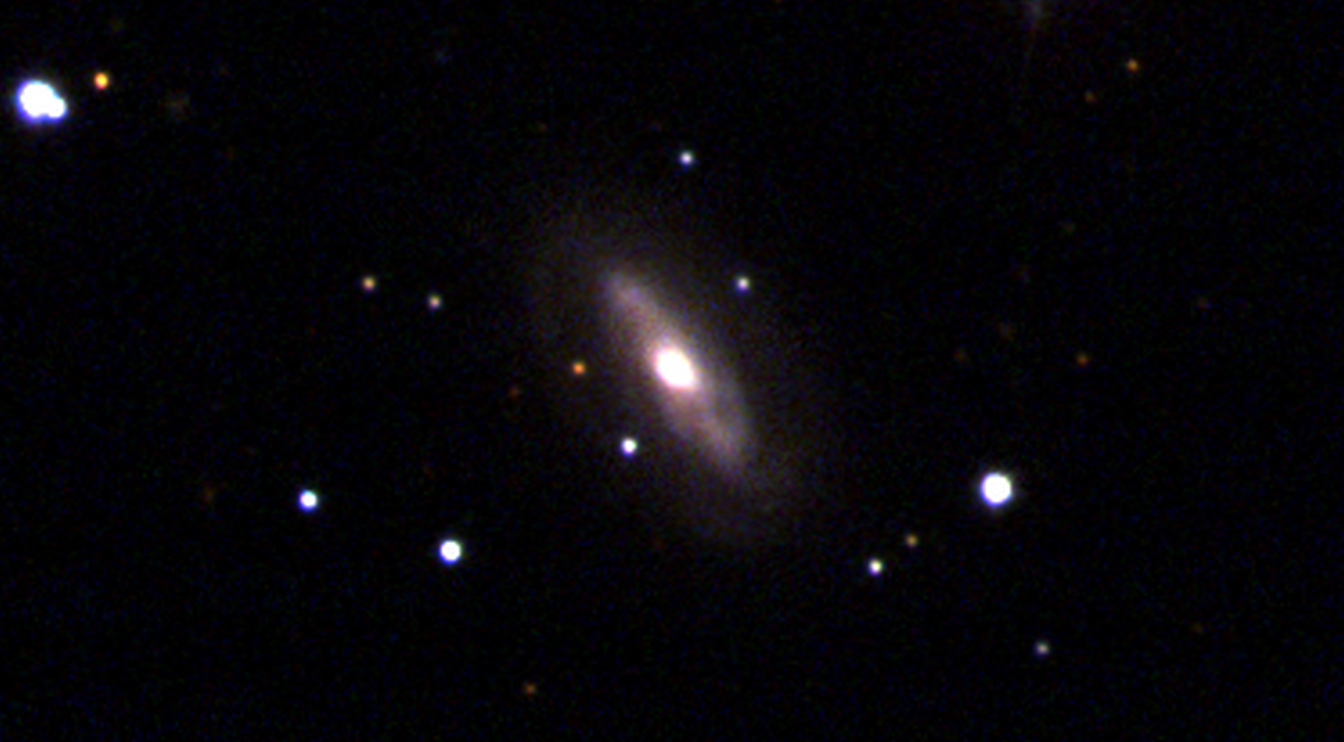 Can a supermassive black hole have wanderlust? That's something astronomers have been wondering about for years, and a new study from the Harvard and Smithsonian Center for Astrophysics might have arrived at an answer: yep. 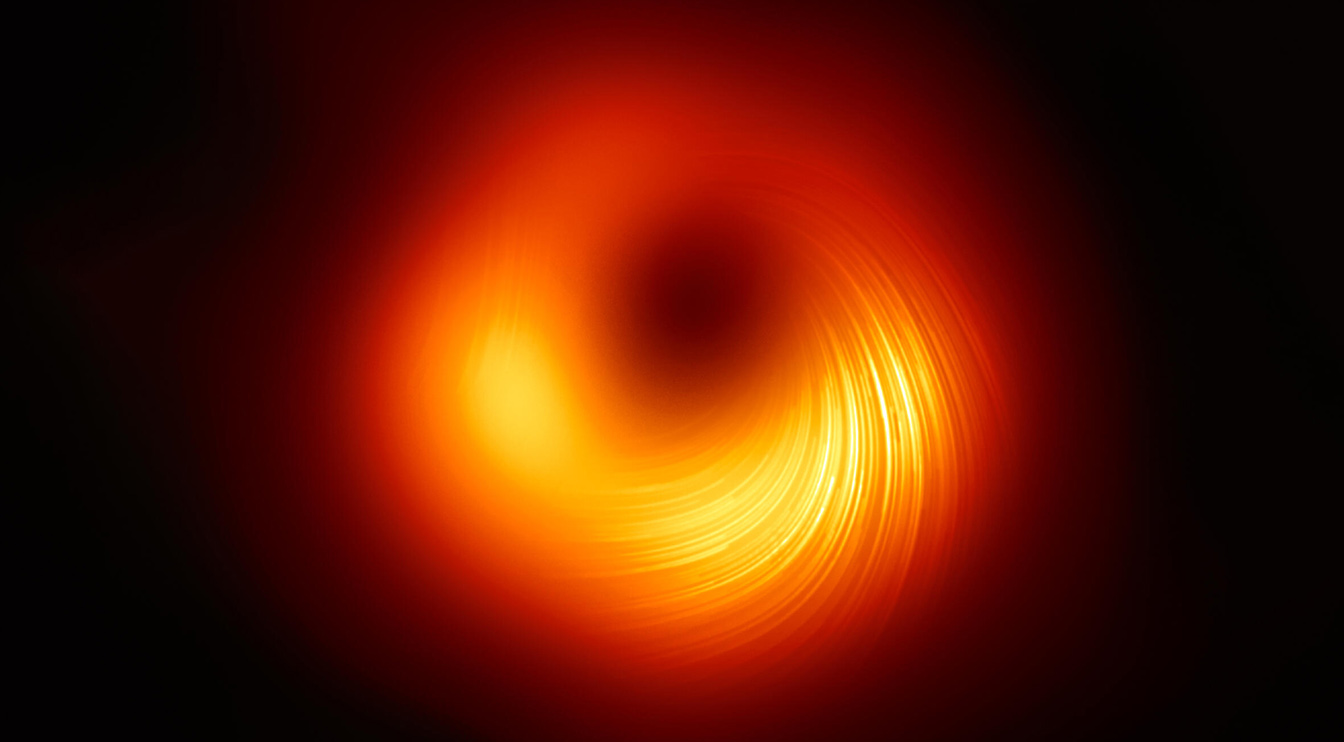 The Event Horizon Telescope gave us the iconic 2019 image of a black hole, the first one ever produced. Now, the team has conducted new observations of the supermassive black hole at the center of galaxy M87, revealing magnetic field lines around the void. 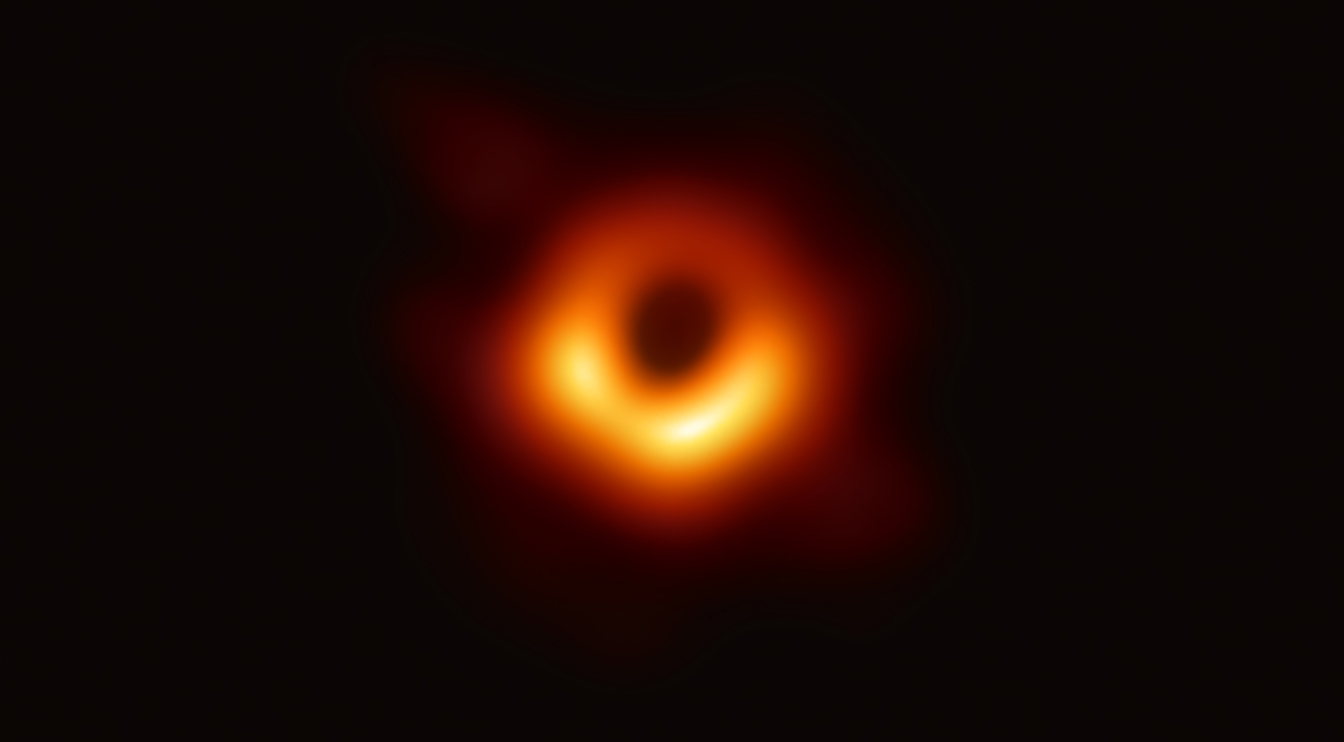