Before Tesla, electric cars were more like golf carts than the high-performance vehicles gaining popularity today. But Musk’s EV startup was always a longshot. We’ve heard numerous stories about how the company almost went belly-up in its early days, but CEO and founder Elon Musk just revealed that the company was on the verge of failure much more recently. The Model 3 almost spelled doom for Tesla, but the same vehicle also probably saved it.

As with most Tesla tidbits, this one comes from Elon Musk’s Twitter ruminations. Unlike most people who run multiple high-profile companies, Elon Musk spends a lot of his time bantering on Twitter. Sometimes that involves making (demonstrably false) claims about COVID-19, but it gives us insight into what SpaceX and Tesla are up to at least as often.

When replying to a recent tweet about Tesla’s financial state during the Model 3 ramp-up, Musk revealed just how dire the situation was. The Model 3 was Tesla’s first vehicle priced even remotely near standard gasoline cars. The Model S started around $70,000, which is much more than your average car-buyer is looking to spend. The Roadster, meanwhile, was a bit north of that.

According to Musk’s tweet, the company was within a month of bankruptcy as it struggled to get Model 3 production up and running at full capacity. He also called the process “Production & logistics hell.” Musk even agreed to run the company for no pay in 2018, aside from the option to buy more Tesla stock if the company could continue growing.

Closest we got was about a month. The Model 3 ramp was extreme stress & pain for a long time — from mid 2017 to mid 2019. Production & logistics hell.

Tesla launched the Model 3 in 2017 without the promised $35,000 version, but the mid-of-the-road Model 3 was still much cheaper than the Model S of the day. Interest was high, but Tesla’s production lagged. In the first six months of the car’s availability, Tesla only shipped 1,764 vehicles to customers. Even as it sold every car it could make, concerns about Tesla’s profitability continued well into 2019.

More recently, Tesla appears to have turned the corner. Tesla has seen record sales and locked in its fifth consecutive quarterly profit last month, pulling in $331 million on $8.77 billion in revenue. If this trend continues, Tesla should announce its first-ever annual profit in about three months. It’s come a long way since almost going under a few years ago.

Musk sent a chilling email on Black Friday asking employees to work over the holiday weekend to avoid "a disaster." 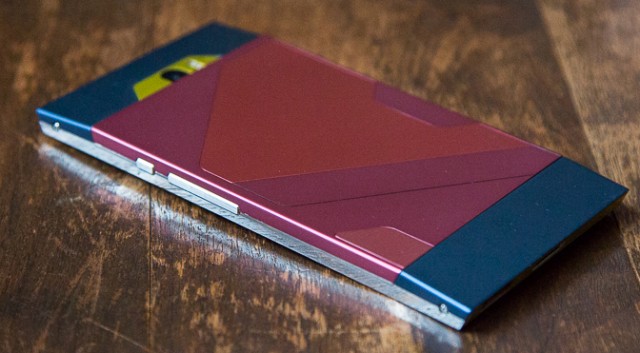 Turing Robotics Files for Bankruptcy Without Ever Delivering a Phone

It's increasingly unlikely that it ever will now that TRI has filed for bankruptcy in Finland, where it was set to manufacture the device.