DJI’s Mavic line of drones has quickly dominated the market for prosumer drones. With the Mavic 2 series, DJI pushed its capabilities even closer to those offered by larger and more expensive drones. Now, with the Mavic Mini ($399) DJI is pushing the envelope in the other direction, with a remarkably small and light, but still capable, model. We got one of the first production units in house and have been flying it in various locations. As you’d expect from an entry-level product, there are tradeoffs. But for the most part, it is an impressive offering for the price.

DJI Mavic Mini by the Numbers 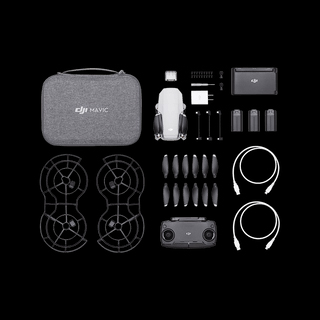 The Mini’s camera isn’t quite as capable as the one in the Mavic Pro and Zoom models. The 12MP 1/2.3-inch sensor will shoot 2.7K video at 30fps (and 1080p at 60fps), but can’t capture 4K video. The controller is also stripped down, with the LCD and the USB-A port removed and featuring fewer controls. DJI also claims realtime video can be transmitted to the controller at something over two miles — with the usual caveat that in the US, for example, you are supposed to keep your drone within sight.

Along with the Mini comes yet another DJI app, DJI Fly. (I really wish the company would somehow sort out its app strategy, as remembering which of DJI’s many apps goes with each of its different devices is painful.) Fly is a simplified version of the DJI Go app used to fly the company’s other drones. The interface and menu systems have been re-designed to be more intuitive — although of course, it comes with a learning curve if you’re used to the current interface. There is also a helpful new direction-and-orientation indicator at the bottom of the display.

Fly comes with a bunch of integrated help for flight modes. That’s a mixed blessing. Several times I had a tutorial video pop up while I was flying, and hitting the back button brought me to a scary “Unable to take off right now, firmware update required” screen while my drone was a few hundred feet up in the air! Clicking around brought back the flight interface, but particularly with the lack of an LCD on the remote, I want the app interface to be rock-solid reliable.

Like DJI’s Go app, Fly offers some pre-programmed cinematic maneuvers for the Mini. They include Dronie, Circle (Orbit), Rocket, and Helix — not as rich a set as those available with the Pro and 2 Pro, but certainly a nice way to get started. Those can be combined with creative templates within the app itself, so if you don’t need too much editing or post-processing, you can create and share a complete video-based composition right from your phone after flying.

Shooting Images and Video With the Mavic Mini

At first, I was quite disappointed that the Mavic Mini doesn’t support either shooting in RAW or 4K video, and it doesn’t include any high-end video capture formats like D-Log or D-Cine. After shooting with it for a while, though, I was impressed enough with the JPEG and video output that I don’t think most users will mind being restricted to those options. At 2.7K (the maximum resolution) noise is lower than when shooting at 4K on the more expensive Mavic Pro, for example. Color and contrast are also excellent. DJI has clearly done a lot of work on its image processing pipeline.

Since the image above has been resized, it is hard to get a sense of the detail, so here is a full-resolution crop from it:

So those looking for the best possible quality, and willing to do the post-processing work, will still miss the added flexibility of RAW and D-Log, but will gain a much more streamlined workflow. For example, a 2.7K video imported into Adobe’s Premiere Rush can be cut, captioned, and exported in record time on a good desktop or laptop. For most applications, it won’t even need any color correction.

Comparing a Mini with a Mavic Pro

The basic flight dynamics are quite similar between the Mavic Pro, Mavic 2 Pro, and the Mini. I found it a little harder to manually achieve smooth panning and flight maneuvers with the Mini’s remote, but I suspect I could adapt to that over time. What I missed most was the LCD on the Pro model remotes. It’s too easy for something to go wrong with the phone, app, or connection between the two for me to want to rely solely on the app to fly.

I also miss the full-size USB-A port on the remote. I find DJI’s small, proprietary USB cables difficult to use, and they don’t work at all if you’re flying with a tablet. So I always use a regular USB cable plugged into the USB-A port with my Mavic Pro drones. As far as image capture, you lose a lot of the flexibility of the Mavic Pro. There doesn’t seem to be an option to shoot RAW photos or D-Log video, or even perform pre-programmed 360-degree panoramas. I don’t know if any of those features will be added as the Fly app evolves, but for now, they make the Mini more suited to a casual user than anyone who needs to go a little deeper.

Another unresolved issue is that currently the Mavic Mini is not supported by DJI’s SDK (Software Development Kit). That means that powerful and popular third-party apps like Litchi — that allows sophisticated pre-planned routes and other custom capabilities — don’t work with the Mini. DJI hasn’t said if it intends to change that. If it doesn’t, then those who want the smallest possible drone with the most functionality may have to stick with the Spark.

Is the Mavic Mini the Right Drone For You?

If you want an inexpensive, easy to transport, drone with a very good gimbal and quality camera, the Mavic Mini is a compelling choice. There are plenty of less expensive drones, but they are mostly toys compared with the Mini. And moving up to a more capable version like the Mavic Pro doubles the price and increases the size. However, currently photo, video, and application options are very limited for the Mini, so anyone who wants to capture the best possible images and video from a small drone will need to move up to the Mavic Pro Platinum ($1,149) — or of course the somewhat more expensive 2 Pro ($1,729) or 2 Zoom ($1,429). And if you’re not hooked on DJI, but want 4K video in a small package, Parrot’s ANAFI 4K drone ($699) is also an affordable option. 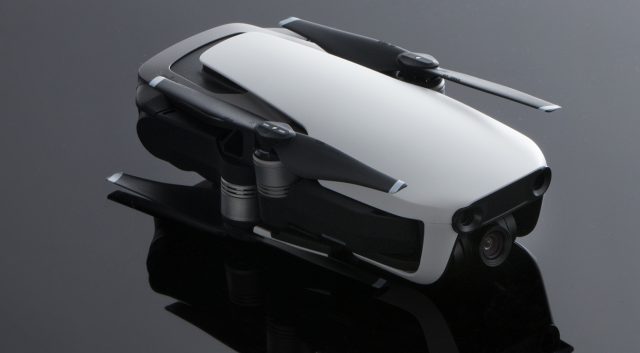 If you've been having a hard time choosing between a DJI Spark and Mavic Pro, you've now got another option. DJI's new Mavic Air incorporates many of the best features of each, at a price point squarely in the middle. 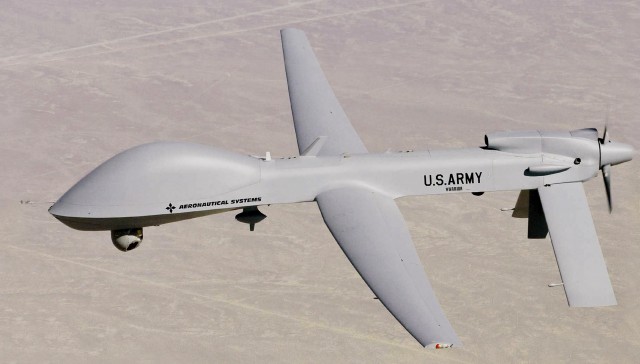 Google Is Working With the Pentagon to Build Project Maven, an AI for Drones

Google has been working directly with the DoD to bake artificial intelligence into drone footage analysis software, despite previous concerns about such collaborations and apparent blowback from its own employees. 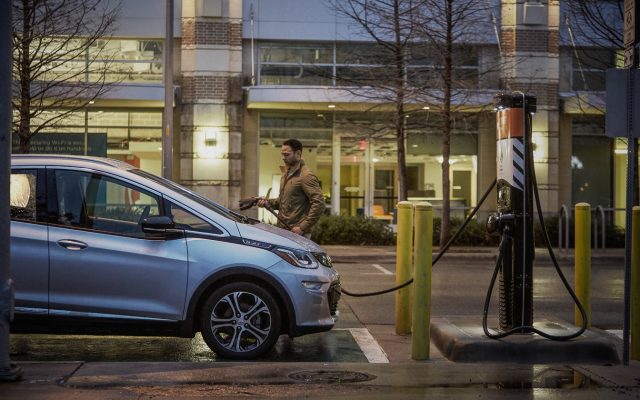 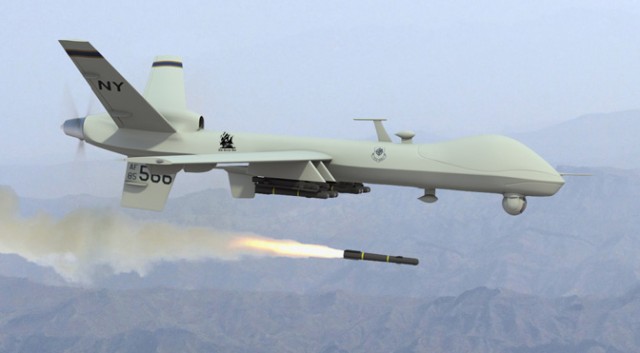