Researchers confirmed a long-standing theory that there was water ice on the moon, according to a pair of studies published in Nature Astronomy. While water on the moon has been suspected for several decades, and multiple lunar missions have gathered data that pointed to its presence, definitive proof had eluded us until now.

For decades, scientists have picked up hints of water on the moon, but they’ve lacked proof that the hydrogen and oxygen compounds detected above the lunar surface were directly attributable to the presence of water.

In this case, the astronauts didn’t detect ice or water in a re-usable form. The research team that made this discovery used data gathered during a SOFIA flight (the SOFIA project mounts a 2.5-meter telescope in a Boeing 747). The flying laboratory’s instruments picked up variations in the wavelength of the light reflected off the moon in the 6-micron band. Only water is known to create this signature.

One distinction it’s important to note is that the researchers didn’t find a huge body of ice or liquid water on the moon. What they found was the presence of liquid water distributed across a wide area at low concentration. After ruling out several alternate methods for how water could have been trapped within the dust, the researchers write that its specific characteristics “almost certainly means that the water detected by SOFIA resides within the interior of lunar grains or is trapped between grains shielded from the harsh lunar environment, allowing it to survive a lunation.”

As for the other study, it’s an examination of what the authors call “micro cold traps.” It has been known for decades that water might well persist at the South Pole, where an impact crater gouged out material, leaving some areas of the surface permanently enshadowed. But this study argues that in our haste to focus on very large potential sources of water, we’ve missed a myriad of smaller locations where ice might also survive.

The graph above shows the percentage of Permanently Shadowed Areas (PSRs) on the moon by latitude. At both the North and South pole, the percentage of those areas rises sharply, while there’s practically no such areas much below 70 degrees. They estimate the average amount of water in the areas with peak abundance at approximately 300 micrograms per gram of dust. The dust from higher latitudes, like those visited by the Apollo astronauts, is desiccated.

Finding where water is on the Moon has major implications for attempts to settle it or build a launching point for other missions into the solar system. If sufficient water reserves were present, it could be used to fuel ships and supply crews, negating the need to haul water off of Earth.

Our discovery of water all across the solar system has been a major, if low-key, theme of the last 20 years of space exploration. We’ve confirmed liquid water once ran freely over Mars (and may still remain, trapped underneath miles of ice), and that it blasts out in geysers from Enceladus. Ganymede is likely to have a subsurface, very salty ocean, Europa has on ocean locked underneath its ice. Data from New Horizons suggests that even Pluto may have formed as a hot planet and initially sported a liquid ocean.

Forty years ago, we thought liquid water was unique to Earth and the presence and types of ice elsewhere in the solar system were poorly known. There are, of course, plenty of celestial bodies without a trace of water in their geologies. But it increasingly seems as though we wind up asking where the water is, as opposed to whether it’s there in the first place.

These two studies jointly establish that there’s water on the moon’s surface and that it might be hiding in more cracks and crevices than we realize. Neither study speculated on the total amount of water that might be on the lunar surface or recoverable from craters, but confirming its presence and finding more places it could be raises the chance we’ll find H2O sooner, rather than later. 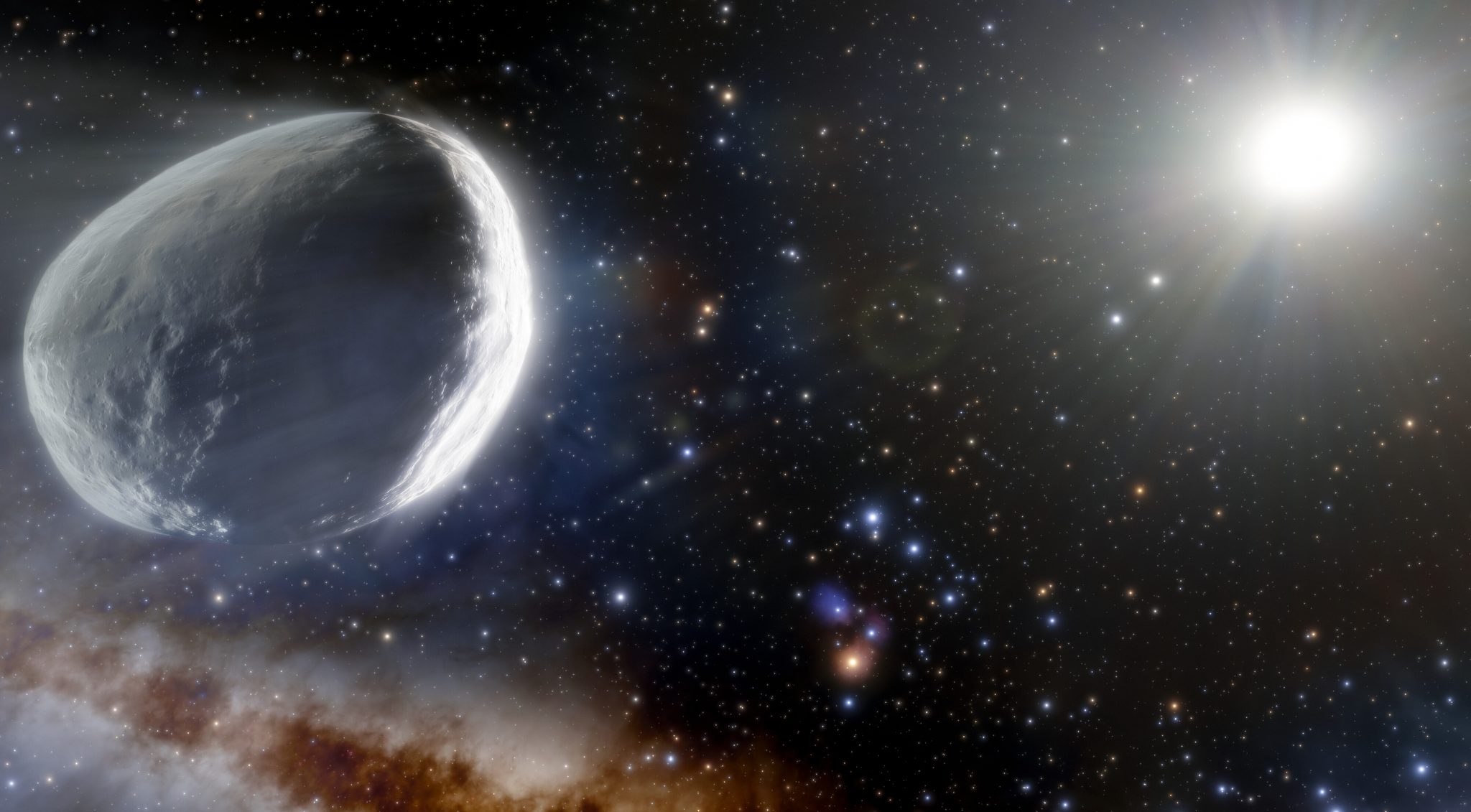