Japan’s Hayabusa2 mission wrapped up last week when the sample container parachuted down in Australia. The mission certainly looked like a success at every step along the way, but the true test is whether or not it collected the sample it flew out there to get. Today, the Japanese Aerospace Exploration Agency (JAXA) confirmed that Hayabusa2 did indeed bring back a piece of the asteroid Ryugu.

JAXA launched Hayabusa2 in 2014, and it didn’t reach its target until 2018. The team spent months scanning the asteroid, which turned out to be much more craggy than expected. Eventually, JAXA settled on sampling locations, and the probe did its thing. First, Hayabusa2 dropped down to the surface and fired a tantalum slug to launch tiny bits of the asteroid into the sample container. After that, Hayabusa2 launched an explosive-propelled slug into the asteroid to uncover pristine material, which it then collected with another trip to the surface.

All we could say with certainty before now is that the spacecraft performed every element of its mission exactly as it was supposed to. We had no way of knowing if there was asteroid regolith inside the containers until they were opened, and now they have been. The team had to wait until the sample container was inside a cleanroom in Japan before opening the outer shell.

The sample container inside the re-entry capsule was opened on December 14, and we confirmed black grains thought to be from Ryugu were inside. This is outside the main chambers, and likely particles attached to the sample catcher entrance. (English release available tomorrow) https://t.co/NAw1R1cjvy pic.twitter.com/5BfXxfH29h

Upon opening the container, JAXA noted “a black sand granular sample believed to be derived from the asteroid Ryugu.” Even if that was the extent of the sample, it would still be a big success — that’s a lot more asteroid material than we had before. However, this sand is outside the main sample reservoir. Engineers believe there will be much more Ryugu material once they open that part of the container. The sand likely adhered to the sample catcher entrance, leaving it outside the main chamber.

JAXA’s goal was to get at least 100 milligrams of soil from the asteroid — it might be less, and it might be more. We won’t know until the rest of the container is examined. In a few years, NASA’s OSIRIS-REx mission will return to Earth with samples from the asteroid Bennu. NASA’s design is somewhat more ambitious, aiming to collect at least 60 grams of regolith. Initial data from the probe suggests it might have scooped up around two kilograms or material. OSIRIS-REx will be back on Earth in 2023 if all goes as planned. In the meantime, JAXA will provide some of its asteroid samples to NASA. 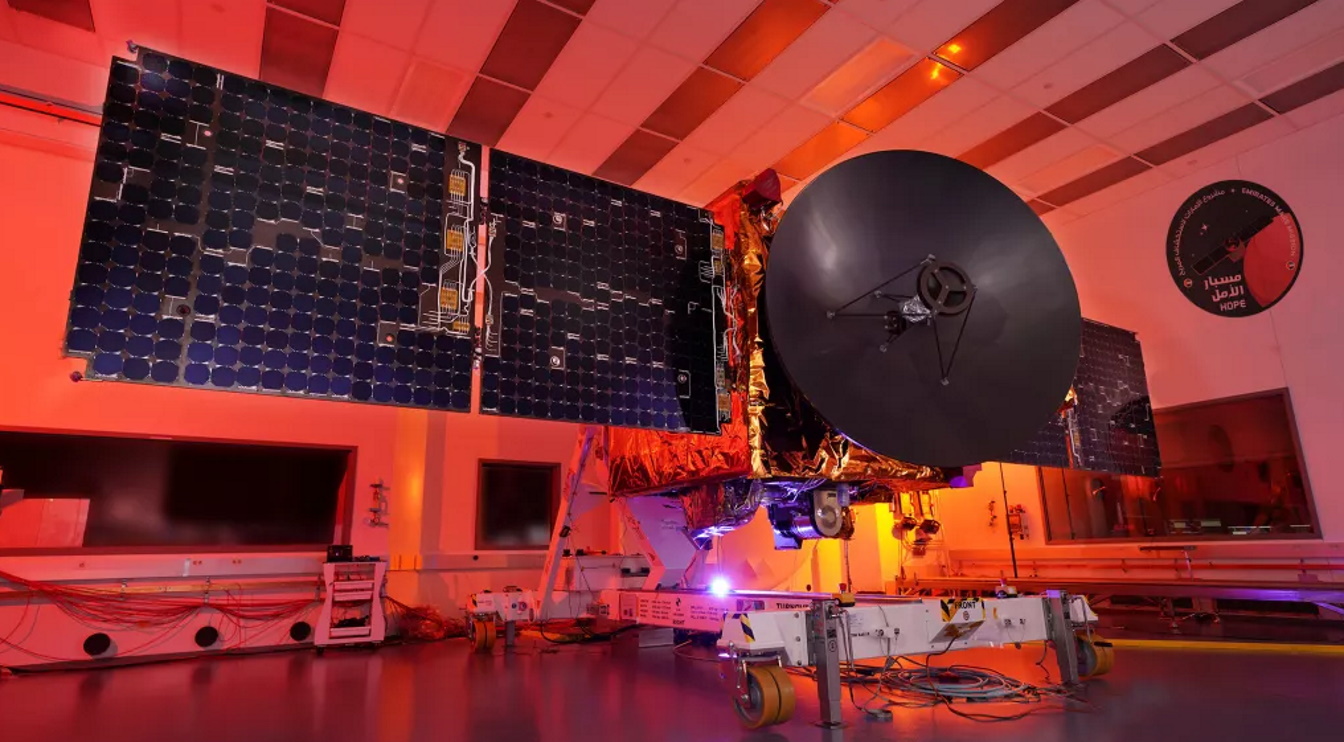 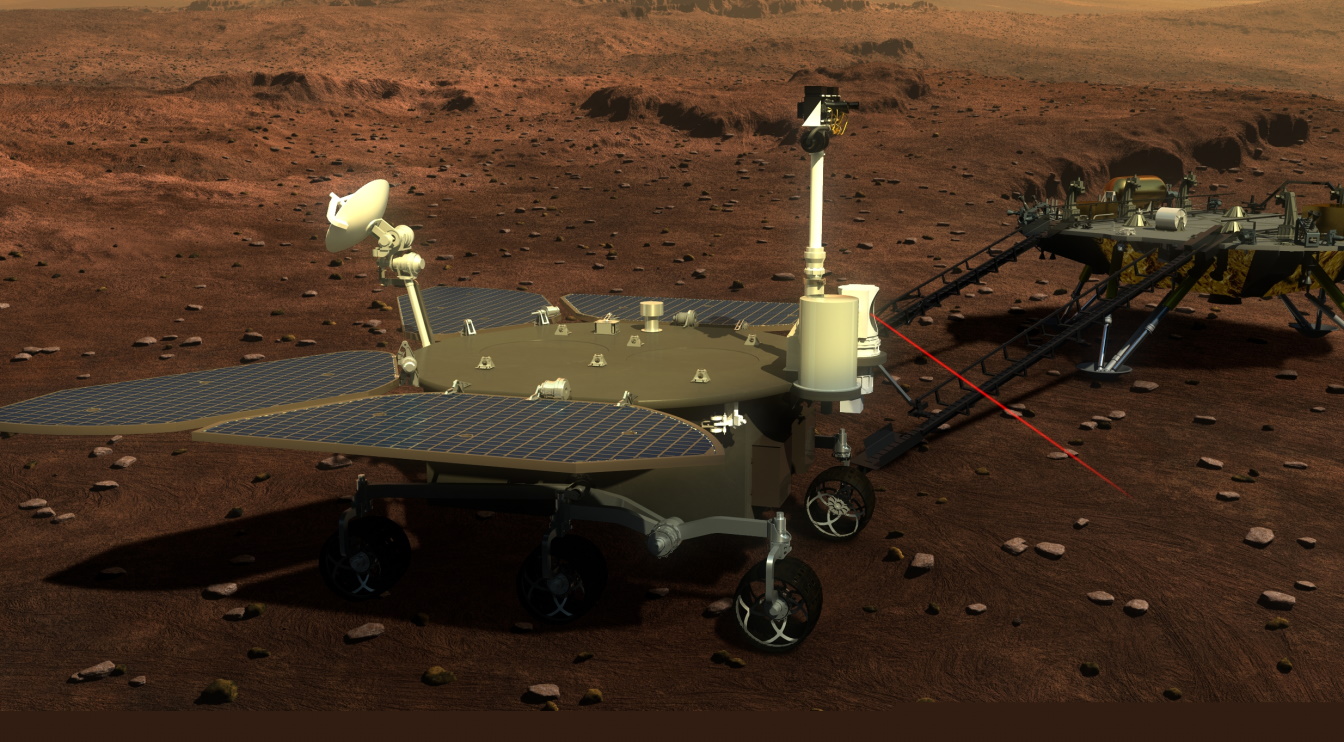 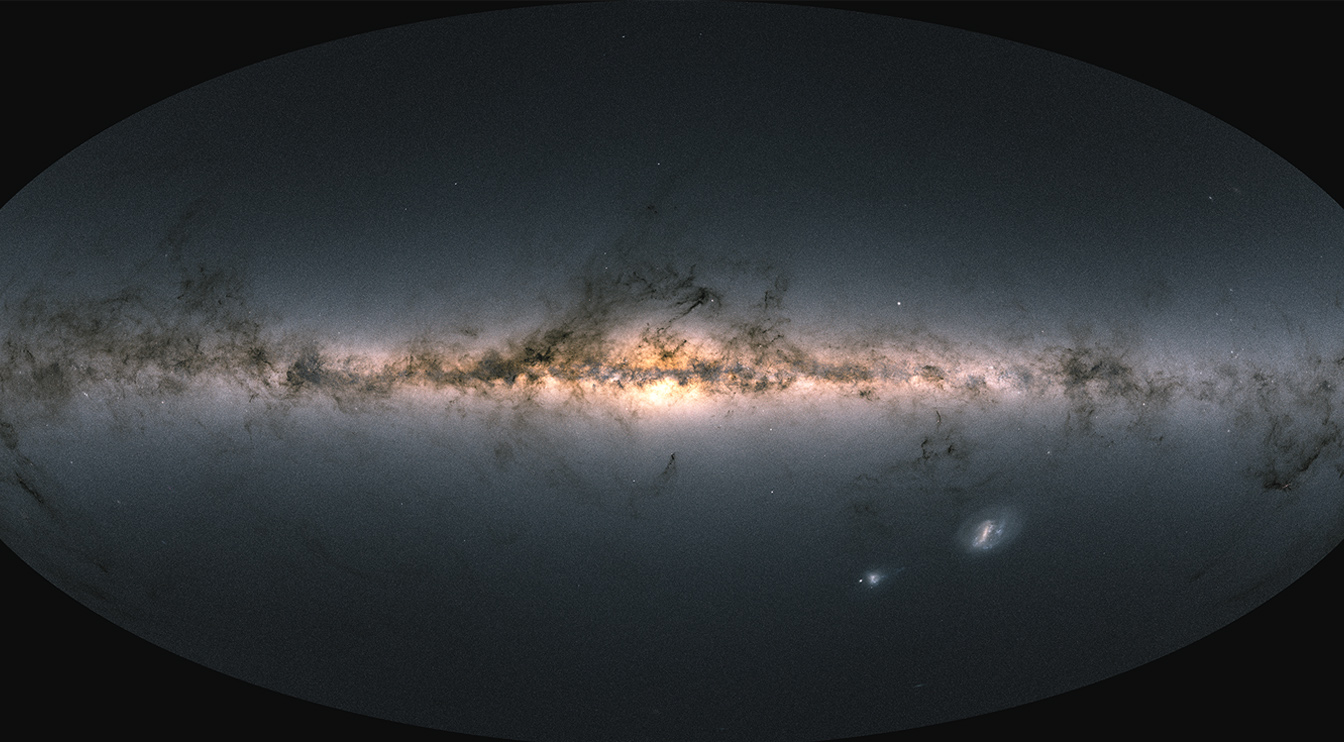 Astronomers Successfully Measure the Motion of 66 Nearby Galaxies

A team of astronomers has used the ESA's Gaia spacecraft to get insight into our celestial neighbors, determining the proper motion of a whopping 66 nearby galaxies.